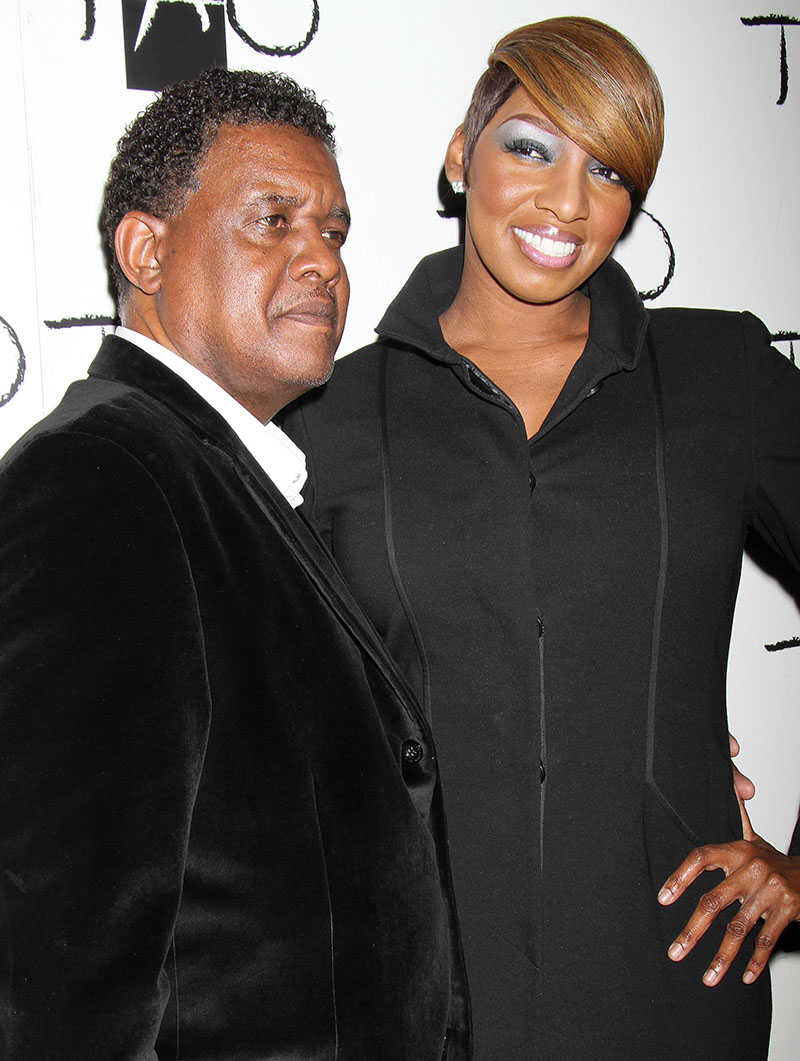 The former "Real Housewives of Atlanta" star revealed in June that her beloved spouse Gregg Leakes - who was first diagnosed with colon cancer in 2018 - was battling cancer again.

On Thursday, NeNe pulled out of a planned appearance hosting "The Talk" after receiving the happy news that her life partner was being discharged from the hospital near Atlanta.

READ ALSO: Wendy Williams believes NeNe Leakes will beg for her job back

Asked why she hadn't been on the show as planned, NeNe replied: 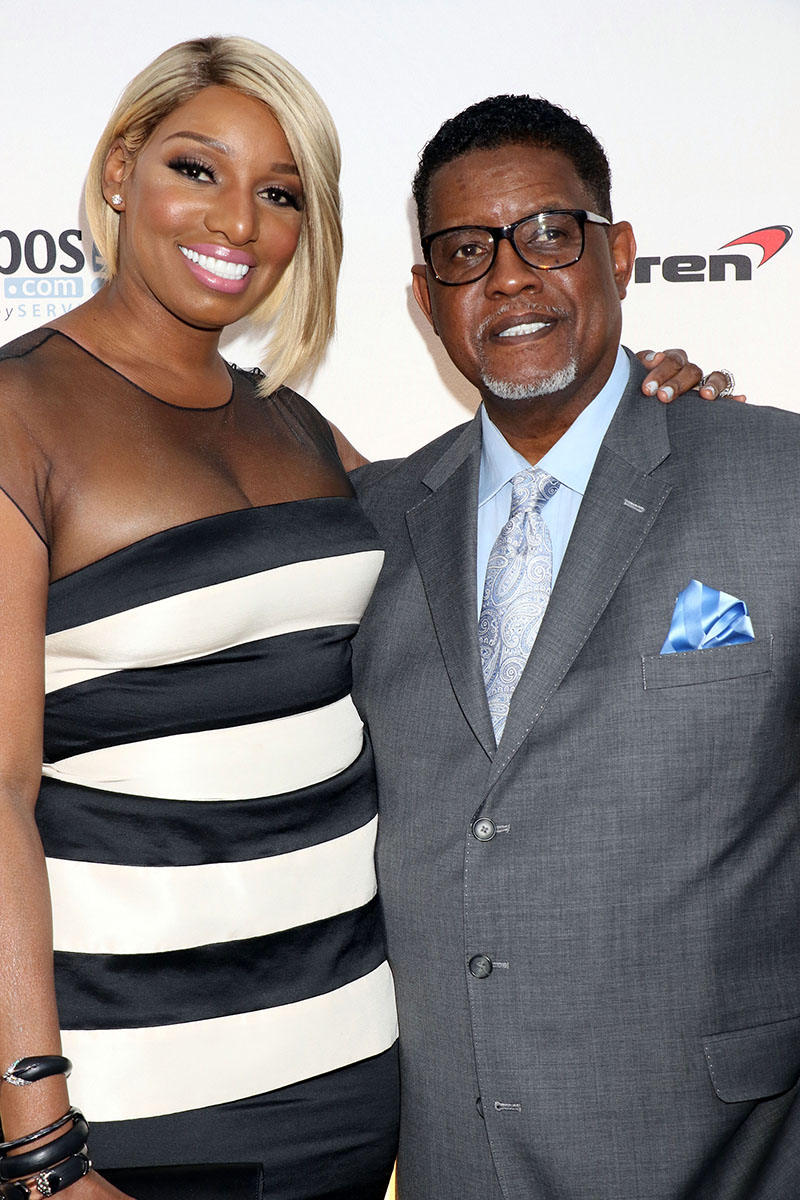 She explained he'd undergone a similar surgical procedure in the past and spent just over two weeks as an inpatient.

She said at the time:

"I'm sure he'll be home in about a week or so. He had to have a surgery, (because) his cancer did return. He's had this surgery before and he was in the hospital for about 15 days." 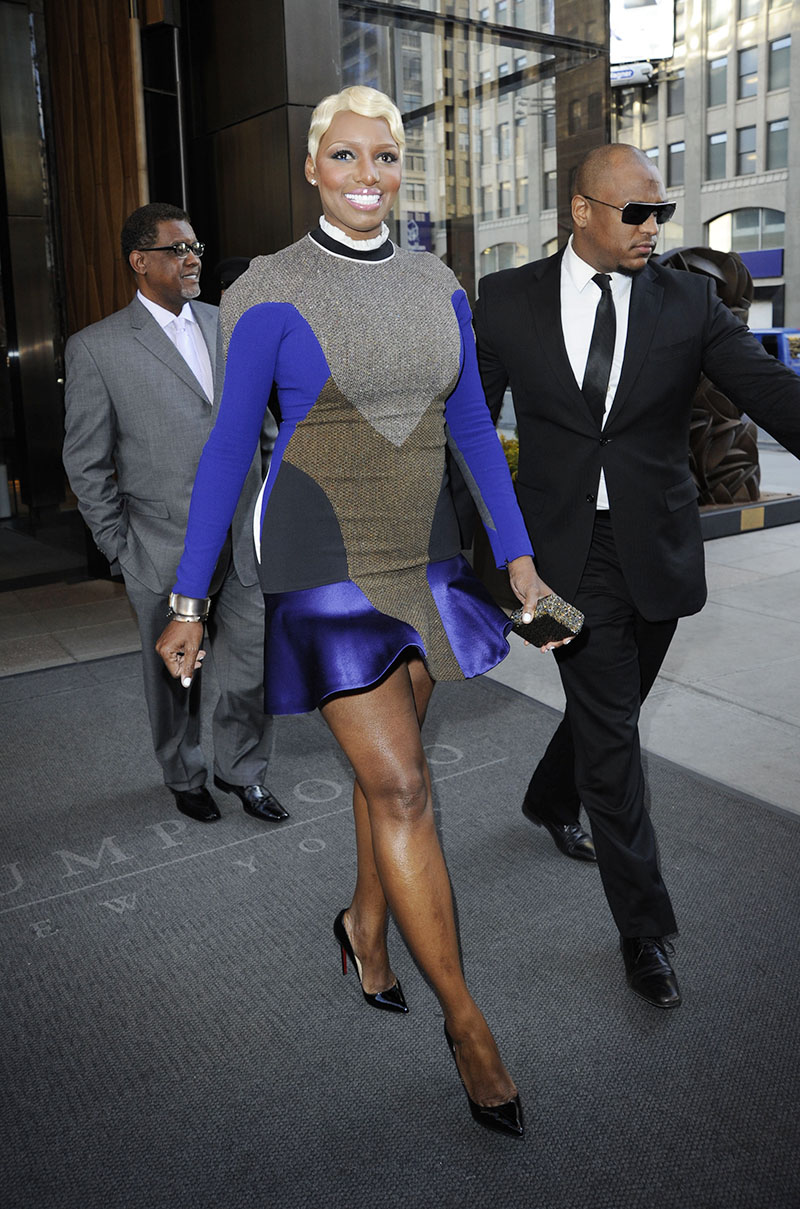 Weight loss and muscle loss caused by cachexia can not be regained.

Speaking in an Instagram Live with The Jasmine Brand, NeNe said: