NeNe Leakes is all smiles after it was confirmed she's landed her own reality TV series after losing her peach on the Real Housewives of Atlanta.

The 52-year-old reality TV star was unceremoniously fired for insubordination and just a general bad attitude on the set of RHOA.

Negotiations between NeNe, Bravo Network and her manager broke down after the mom-of-two demanded more screen time in every episode, according to Tamara Tattlez, who added that NeNe was offered a 5% raise but she turned it down. 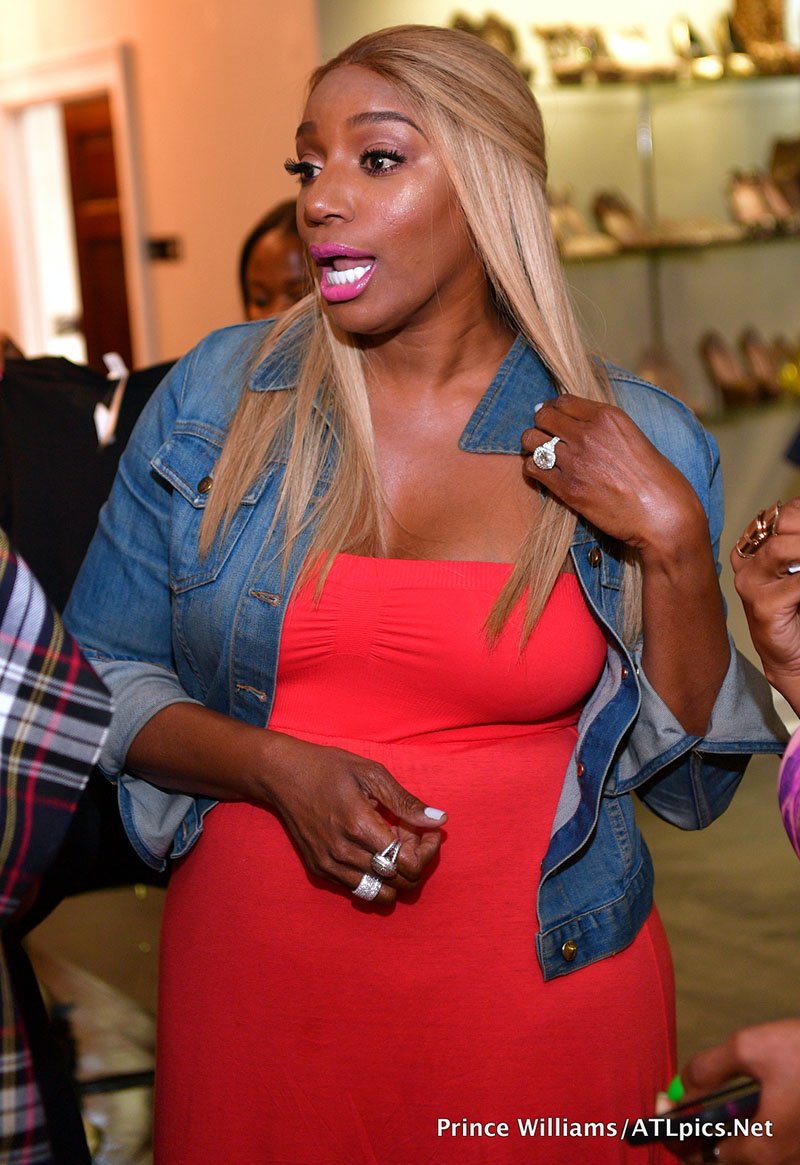 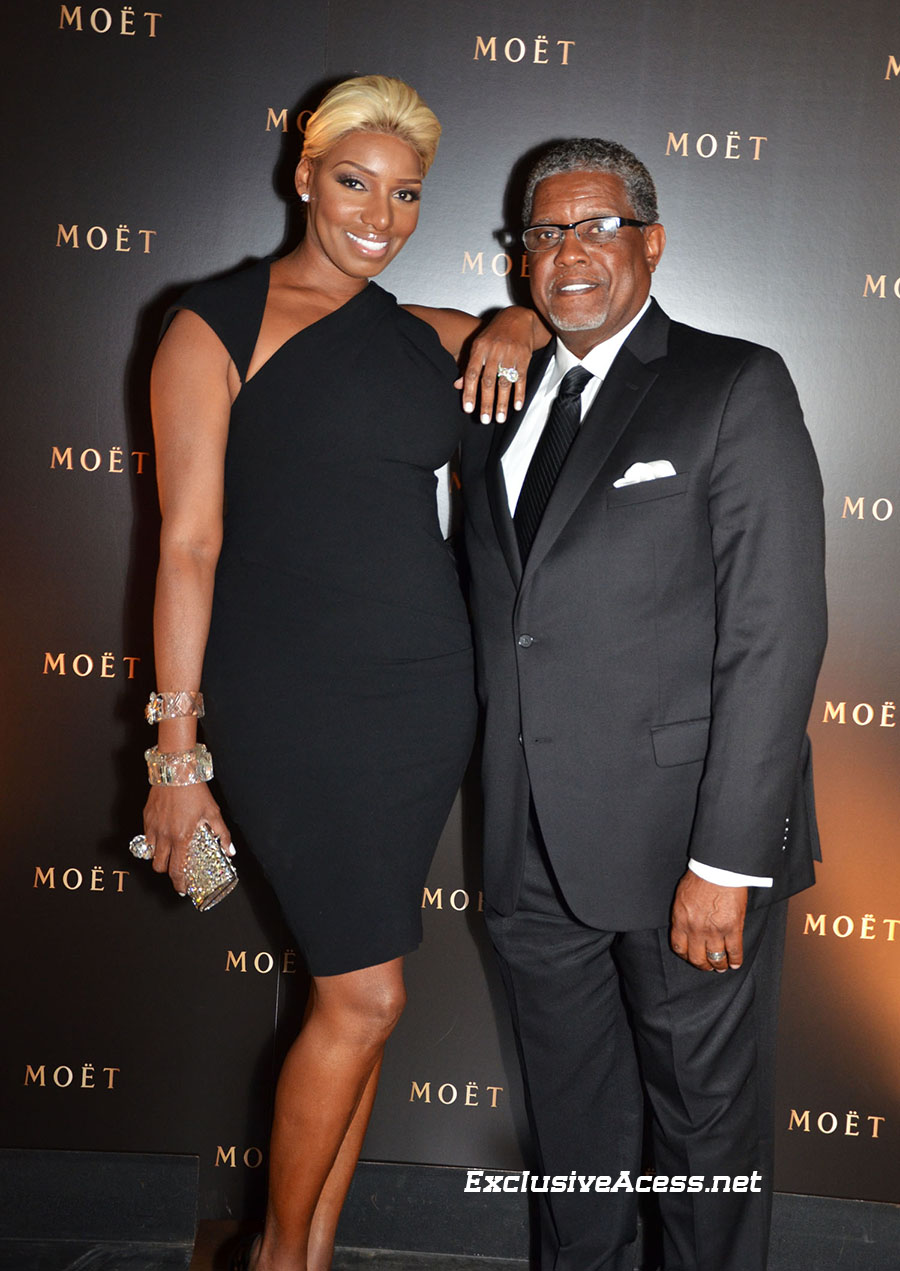 NeNe is the sole supporter for her unemployed husband, Gregg Leakes, a colon cancer survivor, whom she reportedly cheated on with a younger man.

The source says NeNe's finances have been impacted by the ongoing coronavirus pandemic.

With little money coming in from her clothing boutiques, NeNe reportedly took out loans to keep her finances afloat. 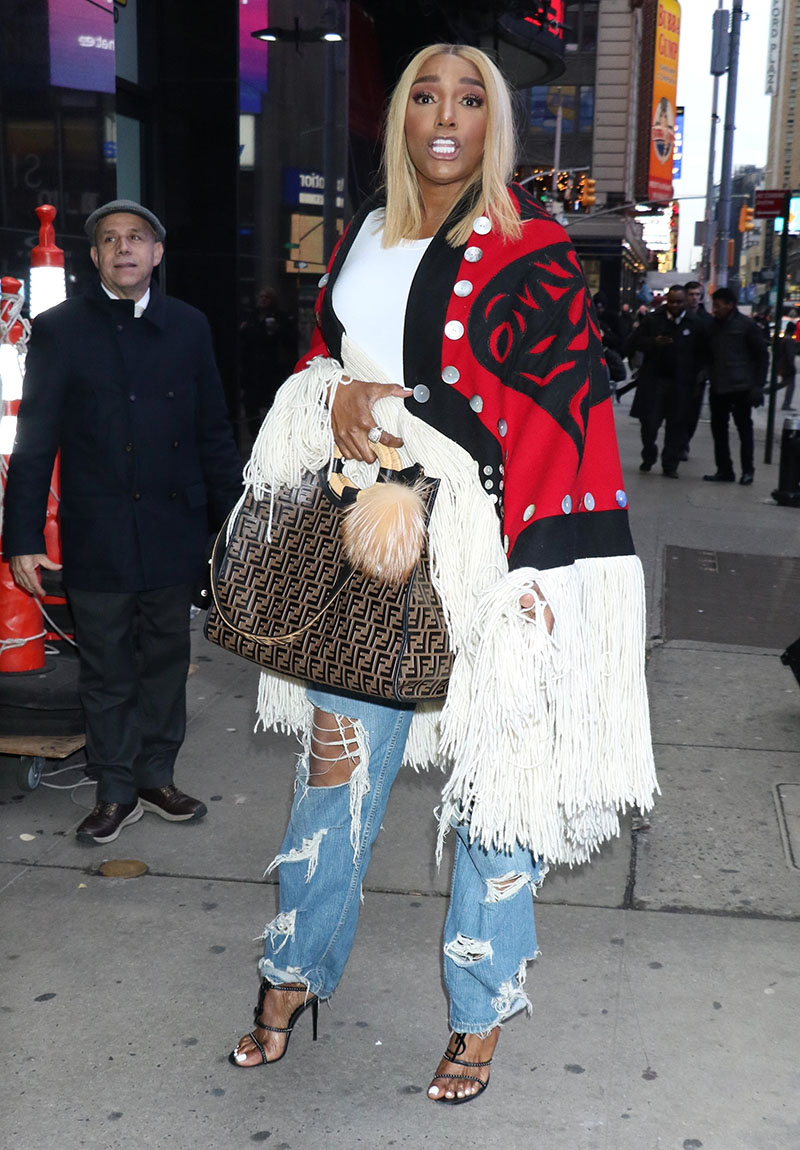 After months of denials, NeNe Leakes finally admits she is cheating on her cancer survivor husband, Gregg Leakes. 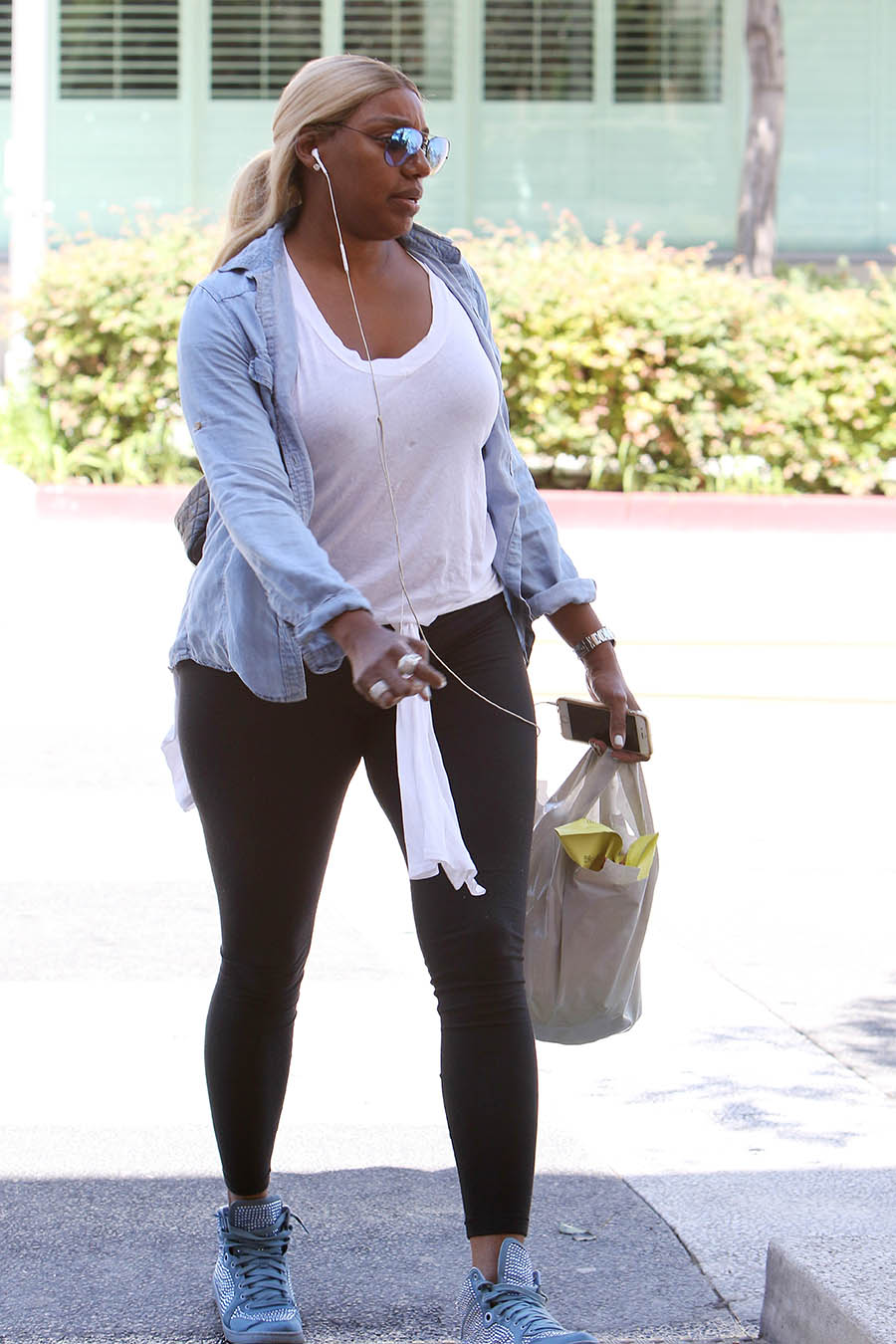 According to MTO News, the 52-year-old reality TV personality made light of the rumors of her alleged affair with family friend, Rodney White -- by asking fans to let her and husband Gregg Leakes "cheat in peace."

NeNe and Gregg, 65, reportedly have an open marriage and their Duluth, Ga. home is a revolving door.

NeNe said, even though she and her husband see other people, their "bond is unbreakable."

"For real tho, We been working on something very special lately. Noooooo not our marriage fool cause we both got side pieces? We been working on something we hope to invite you into for cocktails, small bites, smooth music and an amazing atmosphere on the north side of ATL. Coming soon! Keep yo eyes and ears open for dat! PS: Let us cheat in peace and mind your business please. lifeoftheleakes?? #isaidwhatisaid #theunstoppablehustle."

NeNe Leakes believes her husband Gregg's cancer diagnosis is payback for all those times he cheated on her over the years. NeNe, 51, made the statement in a video posted on her YouTube channel.

END_OF_DOCUMENT_TOKEN_TO_BE_REPLACED

NeNe's cancer-stricken husband Gregg Leakes came out in defense of his "overwhelmed" wife after she slammed him for being "Mean, Grouchy," and "Evil" to her in social media posts last week.

END_OF_DOCUMENT_TOKEN_TO_BE_REPLACED

NeNe Leakes's social media followers are calling for Bravo to fire her after she wrote a series of despicable social media messages to her husband, Gregg Leakes, calling him "mean, grouchy" and "evil" amid his cancer battle.

END_OF_DOCUMENT_TOKEN_TO_BE_REPLACED

Season 11 of Real Housewives of Atlanta premiered on Sunday. The episode catches up with NeNe Leakes, whose husband Gregg Leakes is recovering from cancer surgery; and Porsha Williams and her fiancé Dennis McKinley, who go shopping for a ring the size of a house.

END_OF_DOCUMENT_TOKEN_TO_BE_REPLACED

NeNe Leakes posted an updated photo of her husband Gregg Leakes, who was diagnosed with prostate cancer. Mr. Leakes has undergone several surgeries and is currently regaining his strength.

END_OF_DOCUMENT_TOKEN_TO_BE_REPLACED 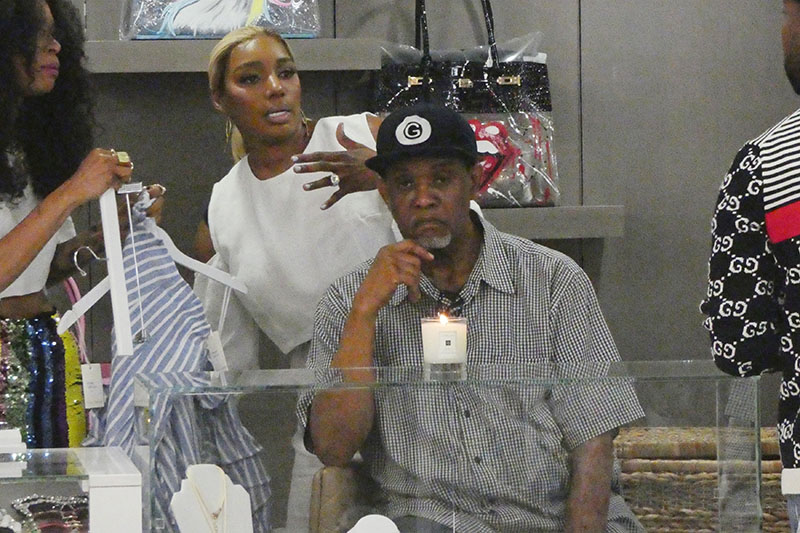 END_OF_DOCUMENT_TOKEN_TO_BE_REPLACED

In May, NeNe Leakes cancelled several of her shows to tend to her ailing husband, Gregg Leakes. According to insiders, Gregg was diagnosed with prostate cancer and underwent surgery to remove his prostate gland. Last night, NeNe confirmed the rumors.