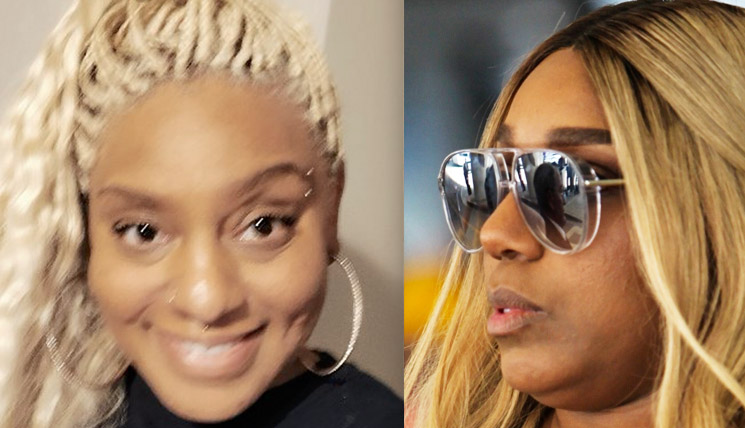 The grown daughter of Gregg Leakes' came for her dad's widow, NeNe Leakes, after the former reality star was sued by a North Carolina woman.

NeNe was sued by Malomine Temeh-Sioh filed a lawsuit, obtained by TMZ, alleging that NeNe deprived her of her husband's affection.

According to RWS, Katrina Leakes reacted to the scandalous lawsuit in a series of social media posts.

Katrina pointed out that her father, Gregg, was also a married man when NeNe met and wooed him at a strip club where she worked back in the day.

NeNe, 54, and Gregg later married and he fathered her youngest son, Brentt.

Katrina also mocked NeNe over her complaints that she is blacklisted in the industry due to allegedly being difficult to work with.