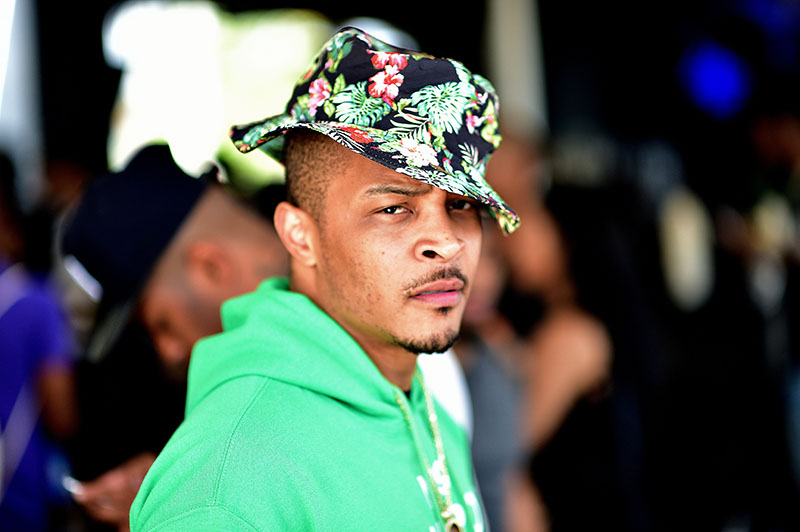 T.I. spoke out about the growing campaign to cancel DaBaby following his anti-HIV rant during his set at Rolling Loud in Miami on Sunday.

In an Instagram live video, T.I. expressed his frustration with the LGBT+ community for attacking DaBaby's artistic expression onstage.

"Everyone up in arms and upset about what DaBaby said. I understand people saying that they feel that it's insensitive. I think you guys have to understand that on stage, that's not the place that rappers go to be sensitive and soothe everybody's feelings. It's a place to go to have a good time."

T.I. stressed that he was once an ally of the LGBT+ community who are now "bullying" him and DaBaby for practicing their freedom of speech.

"Why do words cause such a visceral reaction that will lead to someone trying to attack, villainize, demonize, crucify, condemn and like, it's, that sh*t is like, now you bullying. We all stood up on behalf of gays and lesbians and people in the gay community because we thought it was some bullsh*t for y'all to have to be bullied.

But I don't think any of us did that to feel like you would now have the authority to come and bully us."