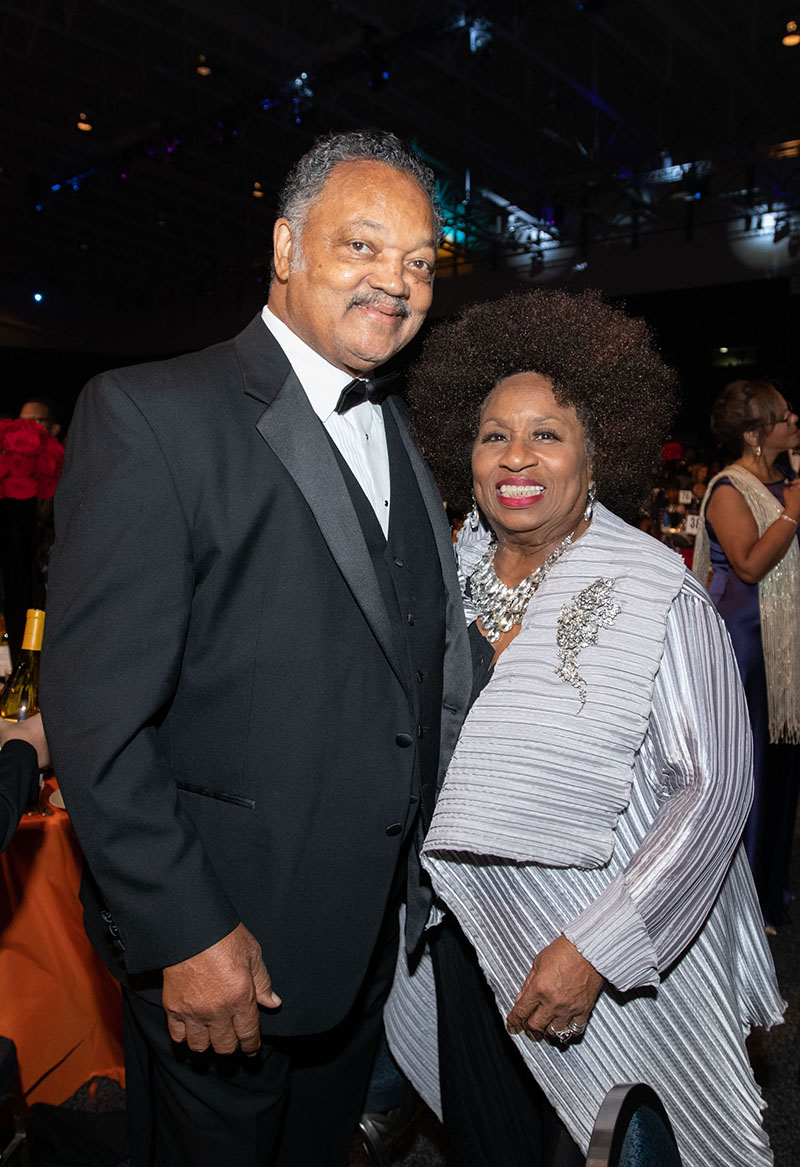 Rev. Jesse Jackson's wife, Jacqueline, has been released from a Chicago hospital after spending a week in ICU for Covid-19 treatment.

"Our mother is leaving the Northwestern Memorial Hospital and coming home," their son Jonathan Jackson said in a statement to NBC Chicago. "Our family is grateful to God and the medical team that treated her and that is allowing her body to continue to heal from the COVID-19 virus."

Rev. Jesse Jackson, who is fully vaccinated, and Jacqueline Jackson, who did not receive the vaccine, both fell ill on August 20 and were taken to Northwestern where they tested positive for Covid-19. They were both admitted to the hospital on Aug. 21. 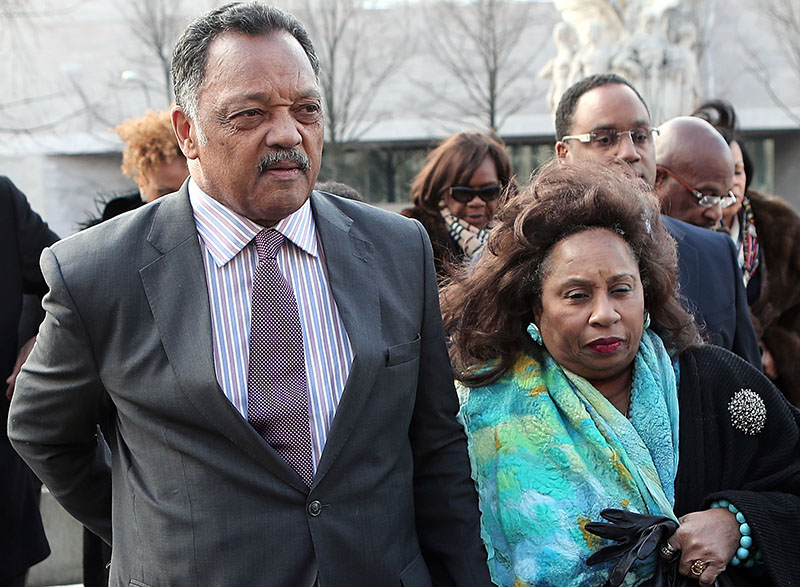 Rev. Jackson, who has Parkinson's disease, is receiving physical therapy and has recently tested negative for Covid-19, according to their son Jonathan.

Jonathan encouraged all those who have not been vaccinated to get the shots and thanked everyone for their prayers and support, saying, "The love that has been poured out to our family at this time of sickness and need from around the world has helped in our parent's healing." 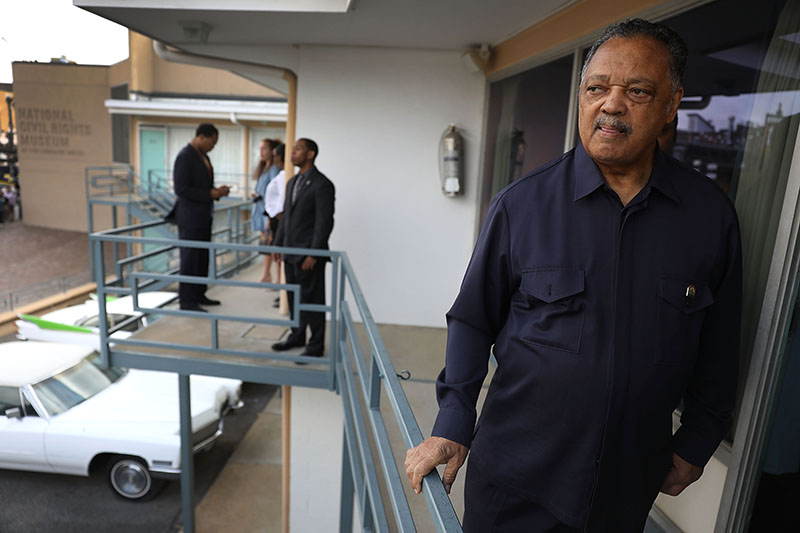 Jesse Jackson, a civil rights leader, was with Martin Luther King Jr. when the civil rights icon was assassinated at a Memphis motel in 1968.

Jackson is pictured on the balcony outside room 306 at the Lorraine Motel on the 50th anniversary of King's assassination on April 3, 2018. The motel is now a National Civil Rights Museum.

Rev. Jackson unsuccessfully ran for president in 1984 and 1988 and served as a shadow U.S. senator for Washington, DC from 1991 to 1997. A shadow senator is not a paid position and comes with no congressional powers.