Kylie Jenner is really pregnant with her second child. The 24-year-old makeup mogul provided definitive proof that she is with child.

Kylie shut down the surrogacy rumors by taking to Instagram to reveal ultrasound images of her unborn baby with rap star Travis Scott.

Kylie - who already has three-year-old daughter Stormi with Travis - posted a video featuring her positive pregnancy test and a behind-the-scenes look at her undergoing an ultrasound scan.

The video clip also features Kris Jenner, Kylie's mother, reviewing photos of her scan results and then being overcome with emotion.

Later in Kylie's Instagram post, she is seen cradling her growing baby bump and celebrating the news with the rest of her family.

Rumors about Kylie's pregnancy first emerged last month, but fans speculated that she hired a surrogate.

READ ALSO: Kylie Jenner (or her surrogate) is pregnant with her second child

Kylie's video - which garnered more than 94 million views on IG - quickly drew a plethora of supportive messages from her family.

Kris wrote in reply to the sweet video:

"Crying all over again (hearts and praying emojis) what a special and amazing Blessing and gift God has given you!!!!."

Kourtney Kardashian wrote: "Crying this is so beautiful my blessed angel (heart emoji)." 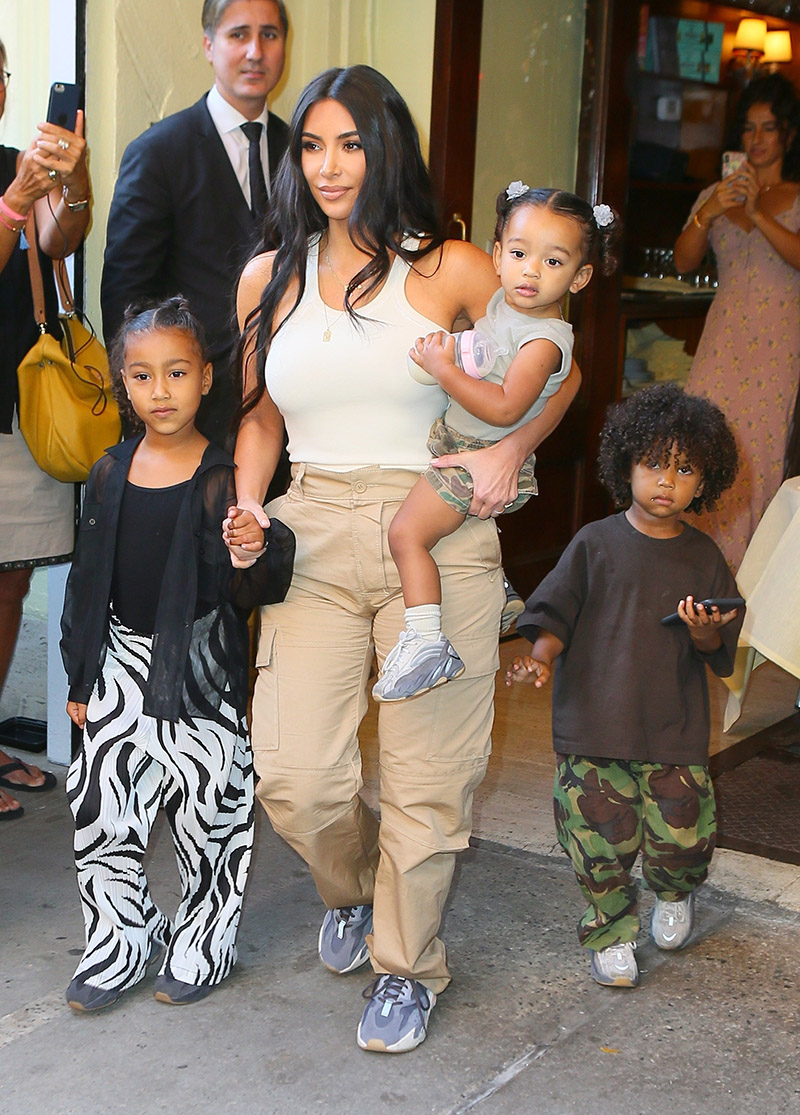 And Kim Kardashian wrote in reply to Kylie's post: "Crying!!!!"

The 25-year-old model wrote on the photo-sharing platform: "i can't handle it (tears and hearts emojis)" 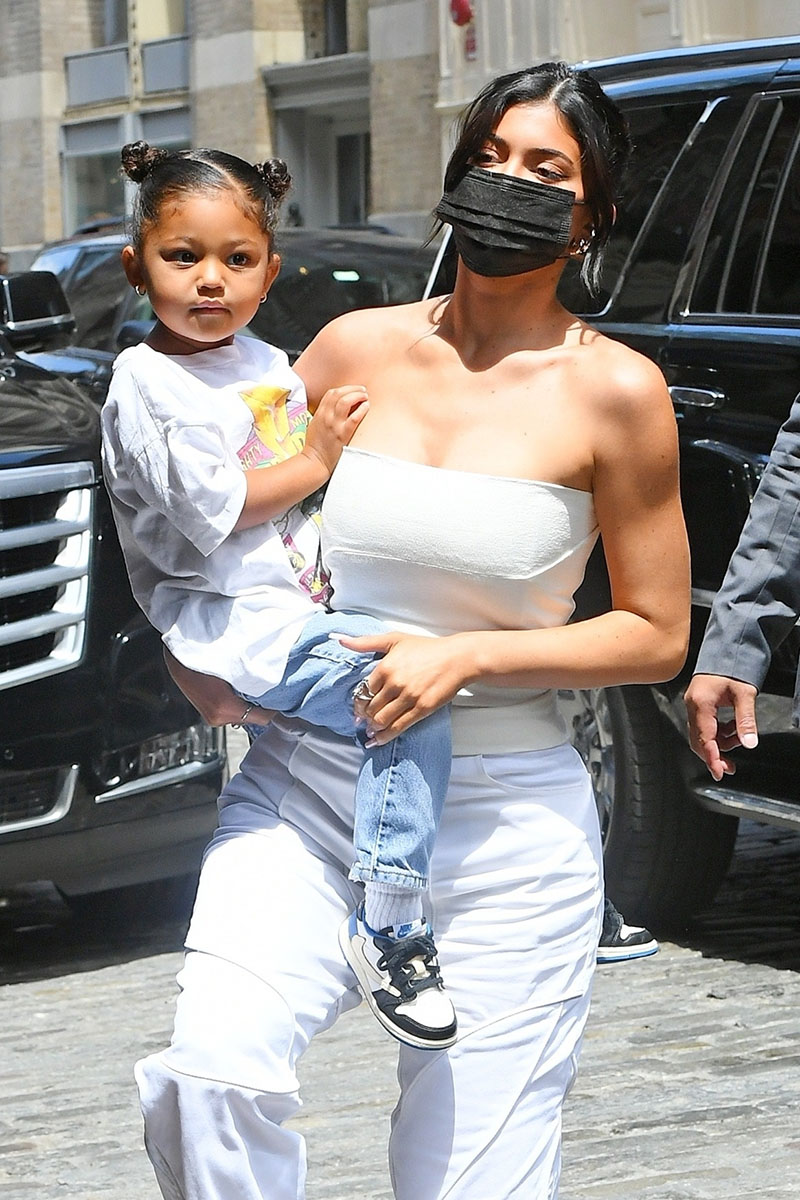 Seven months after Stormi's arrival, Kylie wrote: "I do want to have more - when, is the question."

According to rumormongers, Kylie didn't carry Stormi because she never provided definitive proof throughout her first "pregnancy." 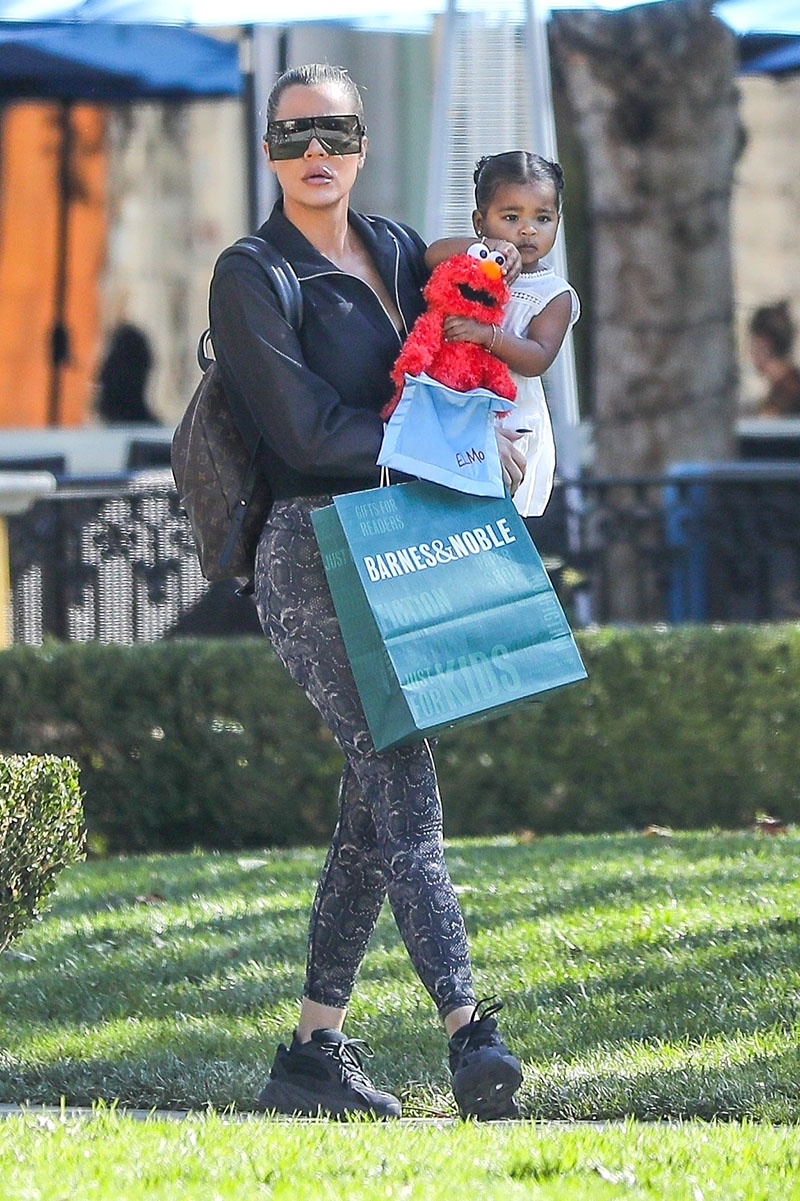 Rumor has it that Khloe, 37, was never pregnant with daughter True Thompson.

We know that Kim, 40, gave birth to daughter North West and son Saint, before hiring a surrogate to carry daughter Chicago and son Psalm, due to health concerns.

The estimated cost of a surrogate ranges between $30,000 and $175,000. The price doesn't include the in-vitro fertilization procedure, which isn't covered by insurance.