LeBron James rushed to his "nephew" Zaire Wade's defense when Internet trolls mocked the 19-year-old after he was drafted by a G-league basketball team.

As soon as the news broke, critics descended on social media and blogs to diss the teenager who has struggled to fill his father's shoes.

LeBron, whose Lakers are 1-2, defended the youngster in social media posts over the weekend. LeBron is sick and tired of broke people bullying Zaire.

"Proud of you nephew!!! Keep going and F the haters!! They ain't [shit] anyway," he wrote.

"FACTS!!!. I'm so sick of people and their opinions on shit that ain't got nothing to do with them!!"

Zaire decided to skip college to realize his dream to follow in his dad's footsteps into the NBA. 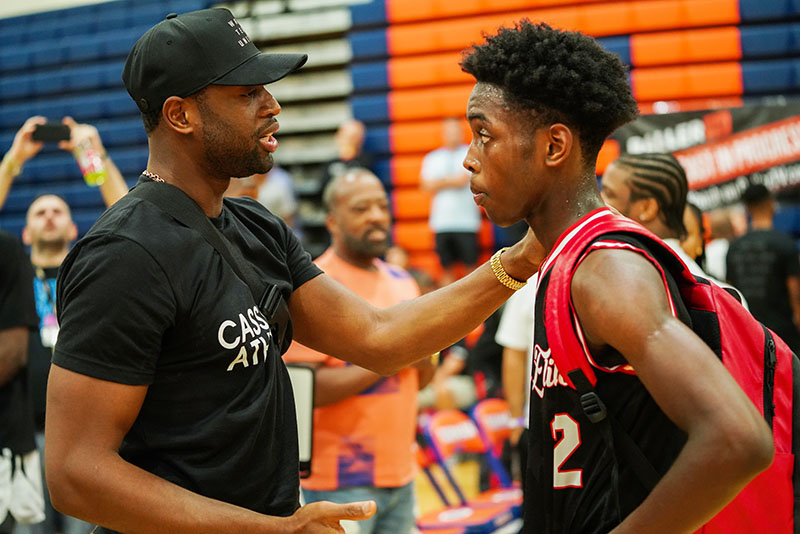 However, critics argued that Zaire is not his dad. They claim he is just not good enough -- even for the G-league -- and that he should go to college, like his father did, to gain more experience.

Question: Do you think people are being too hard on Zaire?