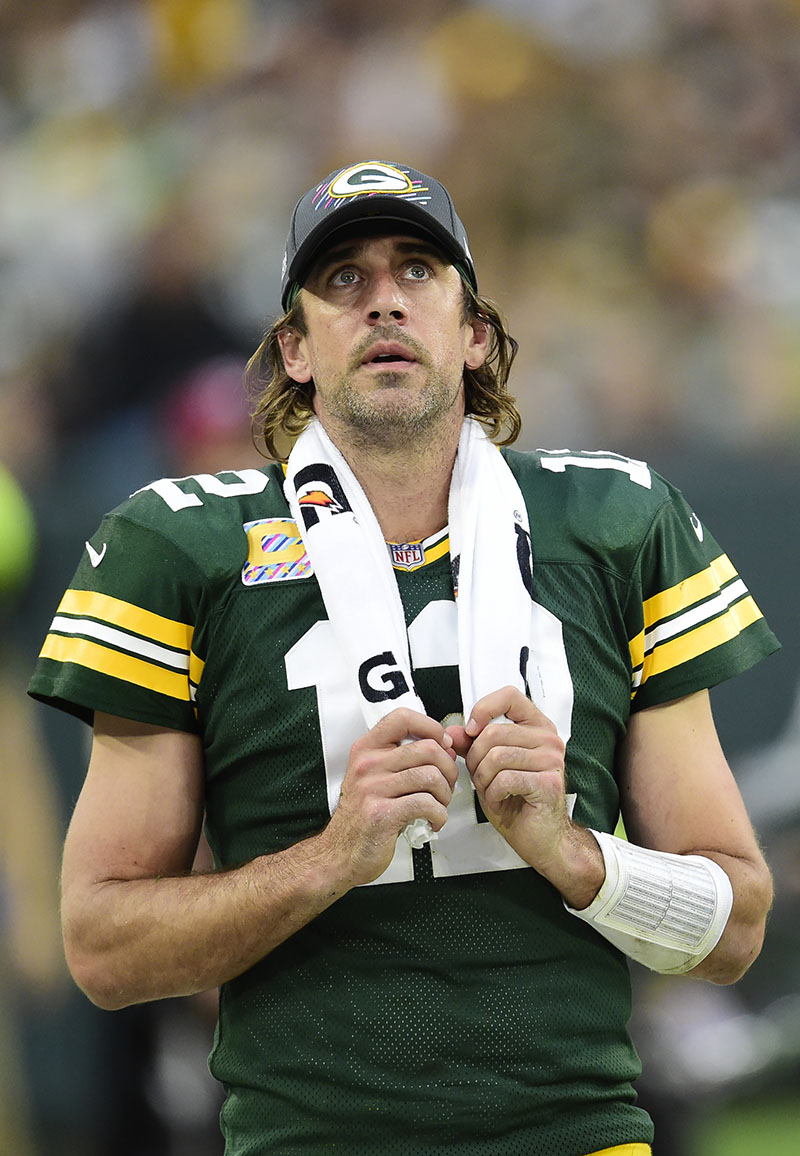 Rodgers sparked outrage when media outlets reported he is unvaccinated after he tested positive for Covid-19.

The star quarterback will miss one game before returning next week. He is not expected to be fined or suspended for being unvaccinated.

On Friday, Rodgers ranted against "cancel culture", the "woke mob," and whoever leaked his vaccination status to the news media. 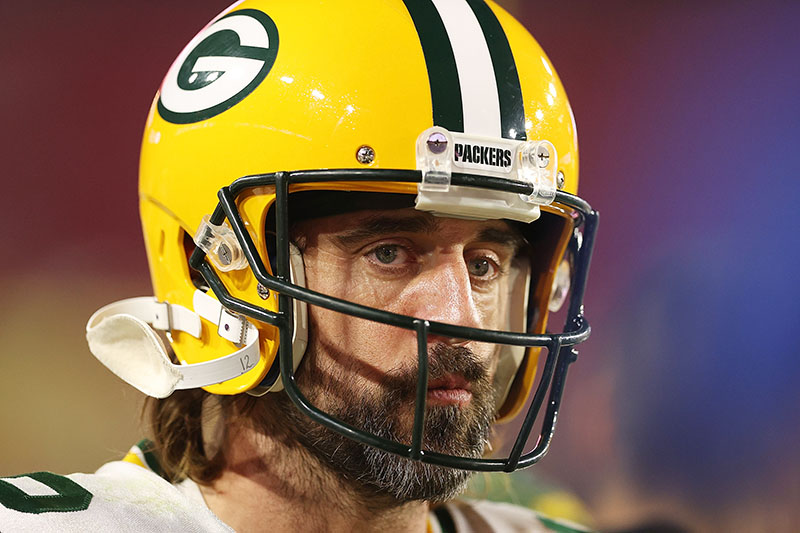 The 2020 league MVP previously said he was "immunized" against the virus, leading many to believe he was vaccinated.

"I realize I'm in the crosshairs of the woke mob right now, so before the final nail gets put in my cancel culture casket, I'd like to set the record straight on some of the blatant lies that are out there about me now," Rodgers said during an appearance on pro wrestler Pat McAfee's YouTube show.

"At the time, my plan was to say that I've been immunized," Rodgers said.

"It wasn't some sort of ruse or lie, it was the truth. Had there been a follow up to my statement that I've been immunized, I would have responded with this. I would've said, 'Look, I'm not some sort of anti-vax flat-earther, I am somebody who is a critical thinker, you guys know me, I march to the beat of my own drum, I believe strongly in bodily autonomy.'"

"I would add this to the mix, as an aside. But the great MLK said that you have a moral obligation to object to unjust rules and rules that make no sense."

Rodgers, who will earn $33.3 million this year, said he has an allergy to an ingredient in two of the COVID vaccines and he chose another treatment that raised his antibody levels.

He declined to name the specific treatment, saying, "I'm just going to keep it between my doctors and myself, but it was a way to stimulate my immune system to create a defense against COVID."

Twitter users argued that his treatment didn't work since he got Covid-19.