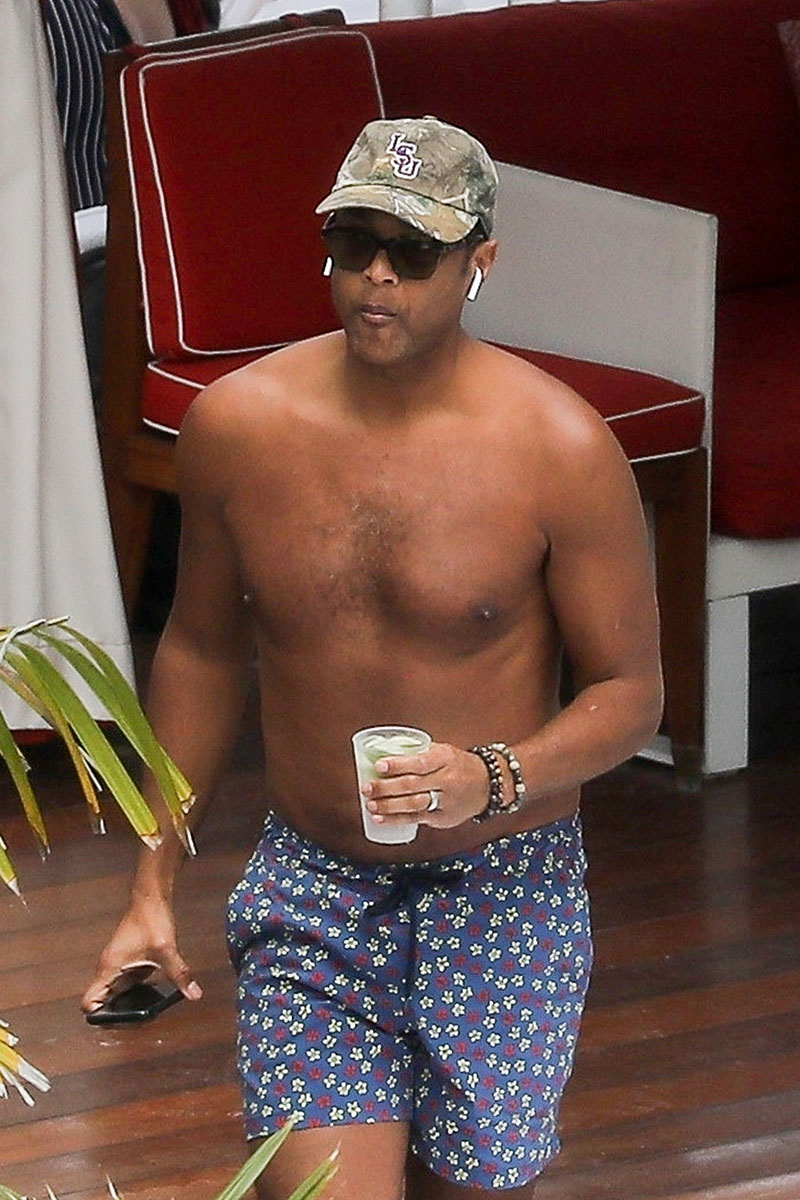 Chris Tucker Sued by IRS for $9.6 Million in Back Taxes