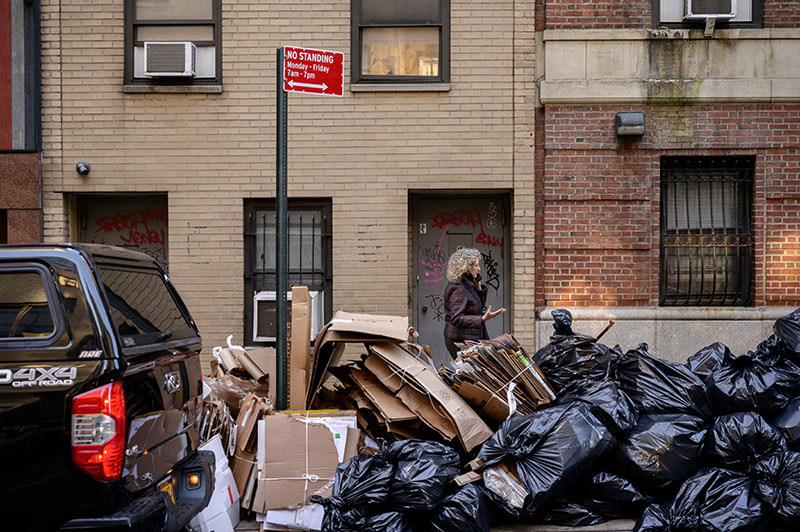 A source told the New York Post, garbage collectors are "engaging in a rule-book slowdown" by returning to their garages for things like gloves or gas to delay the garbage collections.

Supervisors have been warning about threats to vandalize garbage trucks, according to the source.

The strict mandates were imposed by Democratic Mayor Bill de Blasio who reportedly said 24,000+ unvaccinated city workers will get their shots or lose their jobs.

He seems to think the city can manage just fine without thousands of essential workers. 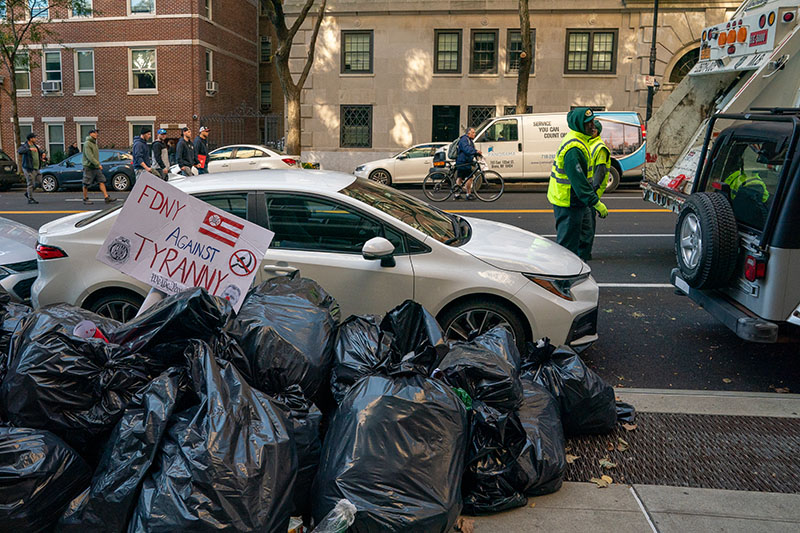 Teamsters Local 831 President Harry Nespoli, whose union represents the sanitation workers, said the workers are engaged in a rule-book slowdown.

"I'll tell you straight out: I disagree with the mandate because of one reason. We have a program in place right now in the department, which is, you get the vaccination or you get tested once a week."

However, Mayor de Blasio has required all city workers to get the mRNA vaccines. Weekly testing is not an option.

At least 26 NY fire departments were shuttered in the city due to a shortage in firefighters who refused to get the vaccines.