Cardi B issued a statement to PEOPLE Tuesday after winning $4 million in a defamation lawsuit against YouTube vlogger Tasha K.

Cardi said the wheels of justice turned so slowly that she didn't think she would ever be "heard or vindicated" after filing suit in 2019 in Atlanta.

"After almost four years of repeated libel and slander against me, being able to walk away from this victorious brings me great happiness. I appreciate Judge Ray for conducting a fair and impartial trial."

In her suit, the mom-of-two accused 39-year-old vlogger Tasha K, real name Latasha Kebe, of spreading "vile, disgusting and completely false narratives that were repeatedly and relentlessly being shared online."

"I felt completely helpless and vulnerable," the Grammy winner told PEOPLE. "I have never taken for granted the platform that my fame allows me to have, which is why for over three years I dedicated every resource I had to seek justice." 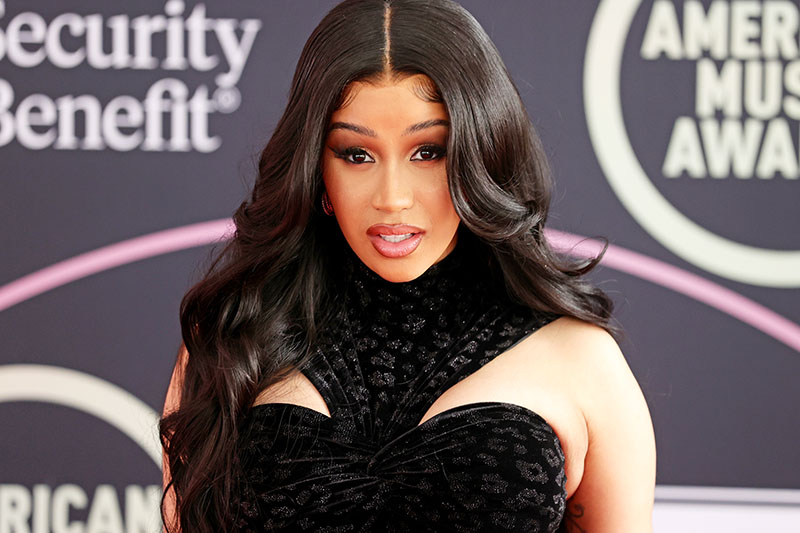 "The only difference between me and the high schooler who is being cyberbullied and lied on by their classmates is the money and resources I have access to. We collectively have to say enough is enough. We can no longer be a society that turns a blind eye to blatant lies."

The 29-year-old rapper won a $1.25 million verdict last week in the U.S. District Court for the Northern District of Georgia.

On Tuesday she was awarded an additional $2.8 million in punitive damages and attorney's fees.

Latasha and her attorneys plan to appeal the verdict and the damages awarded to Cardi B, who may never receive a dime.