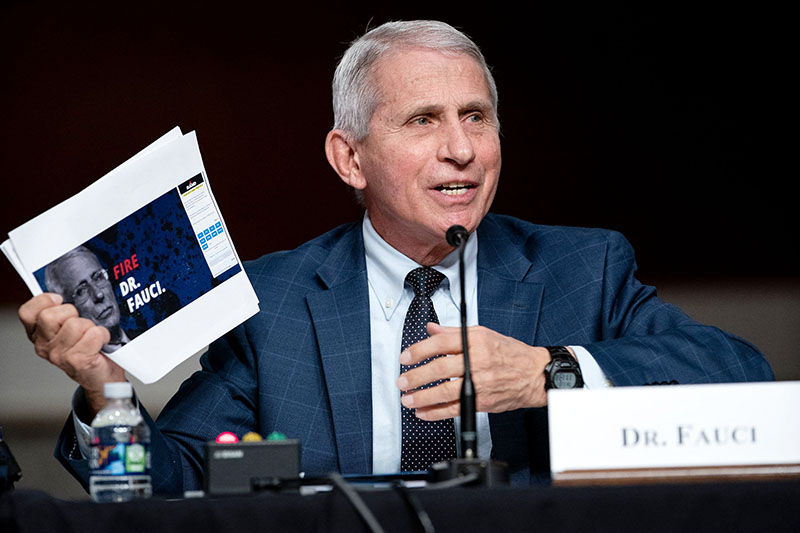 In an interview with CNBC on Tuesday, Fauci was asked how many more mRNA injections will be needed.

"The answer is: we don't know... it is likely that we're not done with this when it comes to vaccines," Fauci said, before adding that people are still dying from COVID.

According to CNBC, the U.S. is still recording more than 1,200 deaths per day from the coronavirus. But most cities and states have ended COVID restrictions. 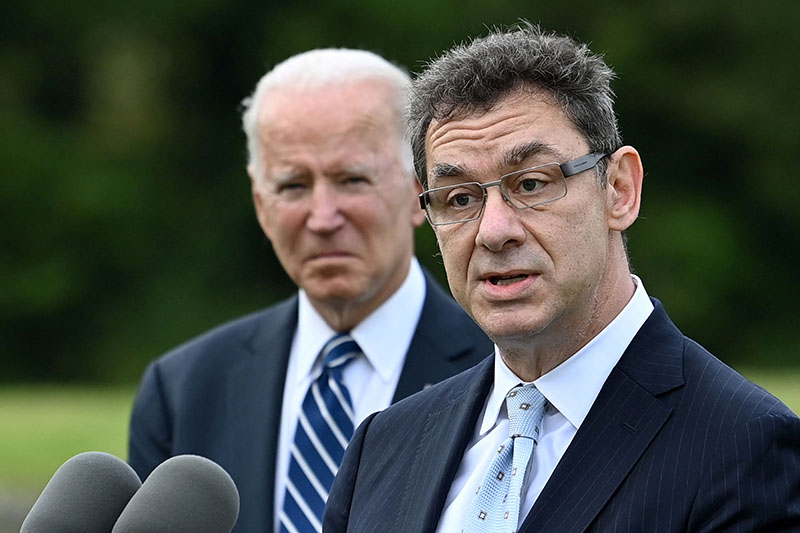 Bourla (right) said a fourth booster is necessary because immunity begins to wane three to four months after the third booster.

Last week, Bourla said that data for a fourth booster shot will be submitted to the U.S. Food & Drug Administration (FDA).

Stephane Bancel, the CEO of Moderna, also said last week that a fourth vaccine booster is in the works.

Pfizer hopes to submit data to the FDA on a vaccine for children under 5 years old by next month. The shots could be available for infants and toddlers as early as May.

Dr. Fauci and members of Congress own stocks in Moderna or Pfizer.

Pfizer reported revenue of $37 billion from sales of its mRNA vaccines in 2021, and expects revenues of $92 billion in 2022.