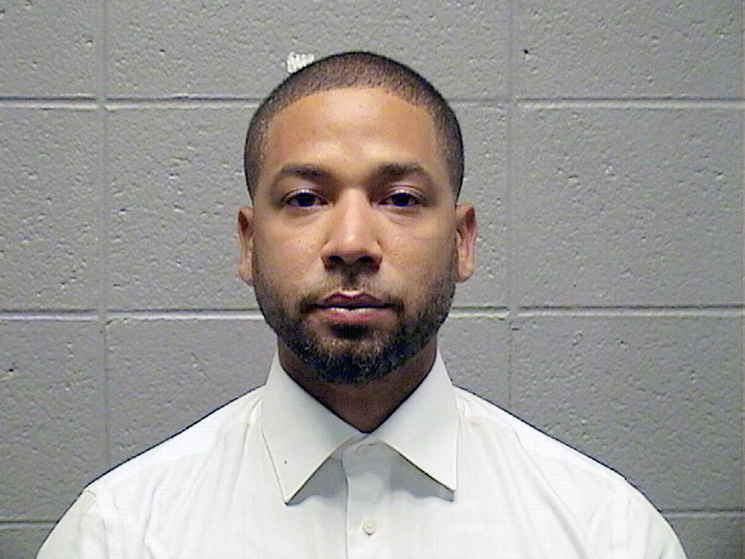 Jussie Smollett's brother Jocqui Smollett gave fans an update on Day 5 of the disgraced actor's incarceration at the Cook County Jail in Chicago.

In an Instagram video, Joccqui said Jussie was moved out of a psychiatric ward to a new jail cell that actually has a bed.

"It's working. He's now been moved to a new jail cell, out of a psych ward, that has a bed," said Jocqui. "The week before he was sleeping on a restraint bed and now he's been moved to a jail cell that actually has a bed."

Previously, Jocqui said Jussie, 39, was placed in a psych ward on suicide precautions following his outburst when he yelled, "I am not suicidal," after Judge James Linn sentenced him to 150 days in jail for lying to Chicago police.

Jocqui also posted a phone number for Jussie's worried fans to call and check up on his brother.