YouTuber Tasha K grew her large following by dragging and insulting rapper Cardi B on a daily basis. Now a judge has ordered the vlogger to delete any and all mentions of the rapper from her social media.

That's a daunting task for the vlogger, real name Latasha Kebe, who mentioned Cardi in thousands of posts across all of her social media feeds.

Earlier this year, Tasha K lost a $3 million defamation lawsuit, which she is appealing. Despite losing the lawsuit, Tasha reportedly refused to take the old content down. 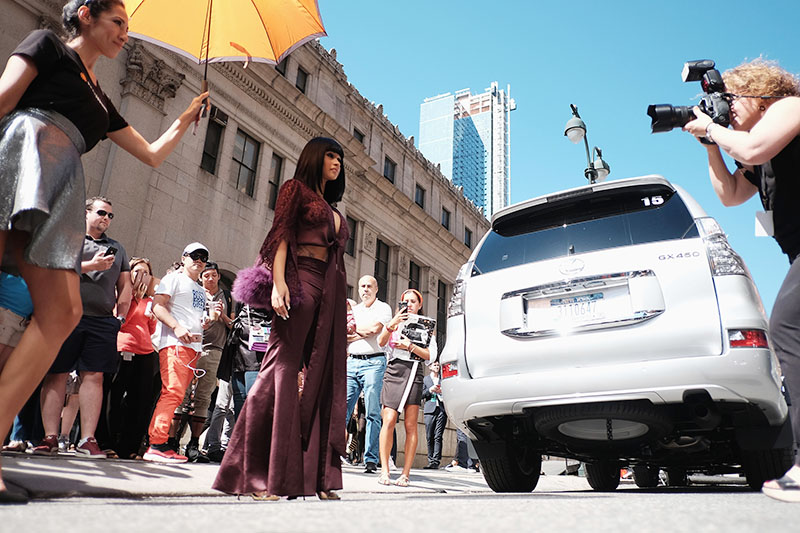 However, Cardi filed a motion asking a judge to force Tasha to remove all of her old content that mentions the rap star.

Tasha reportedly asked the judge for more time, since she built her career using Cardi's name. She has a few more days to delete all her old posts, an Atlanta judge ruled Monday.

"I felt really helpless and hopeless," said Cardi B," according to the Grio. "It was just constant harassment."

If Tasha wins her appeal, she might re-post all of the content. But, for now, she has to take it all down.