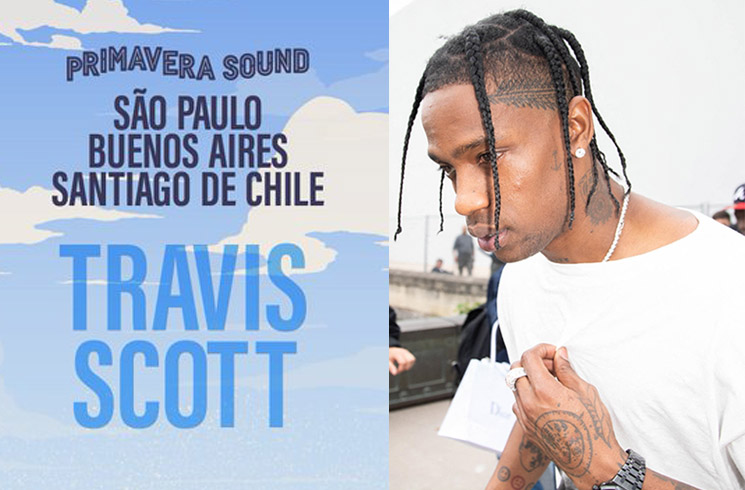 Travis Scott will travel out of the country to headline his first musical festival since 10 fans died at his Astroworld Festival in Houston, Texas last November.

RELATED: Travis Scott pleaded with Coachella to let him perform for FREE; They still said no

The rapper was blacklisted after the Astroworld tragedy last year. He dropped out of nearly a dozen festivals, including 2022 Coachella.

Brazilian promoters are willing to give the disgraced rapper a chance.

They booked Scott to perform at the Primavera Festival in Sao Paulo on Nov. 6. He will also perform at different versions of the festival in Buenos Aires, Argentina on Nov. 12 and in Santiago, Chile on Nov. 13.

Scott's career isn't entirely canceled. He will appear at a Formula 1 Grand Prix event at E11even nightclub in Miami on Saturday, May 7. But promoters say he won't perform.

He was recently booked to DJ a pre-Oscars party and he performed 5 songs from a DJ booth at a Coachella afterparty, according to Yahoo! News.

But it will be a long time before Scott performs in concert at large venues in the US.