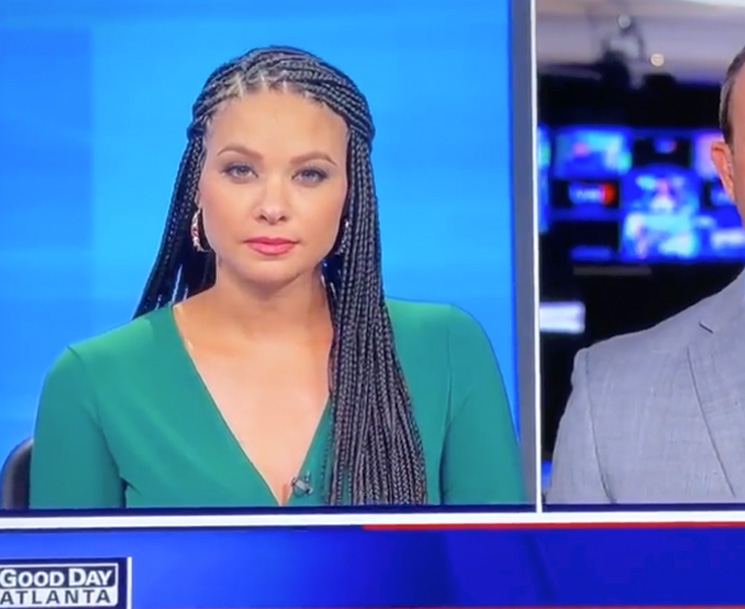 Eady, 34, stunned Atlanta's FOX 5 viewers by wearing an ethnic braided hairstyle while on the air. According to news analysts, braided extension hairstyles violates dress code and journalistic standards in some markets.

Eady, a former Miss Arkansas 2010 and Miss America 2011 runner-up, checked a follower who objected to her wearing braids extensions because she is white.

The tweet was deleted, but the man referred to Eady as a culture vulture - a public figure who misappropriates another culture.

Eady may look biracial or mixed race, but looks can be deceiving. Google Images shows both of her parents are fully Black. 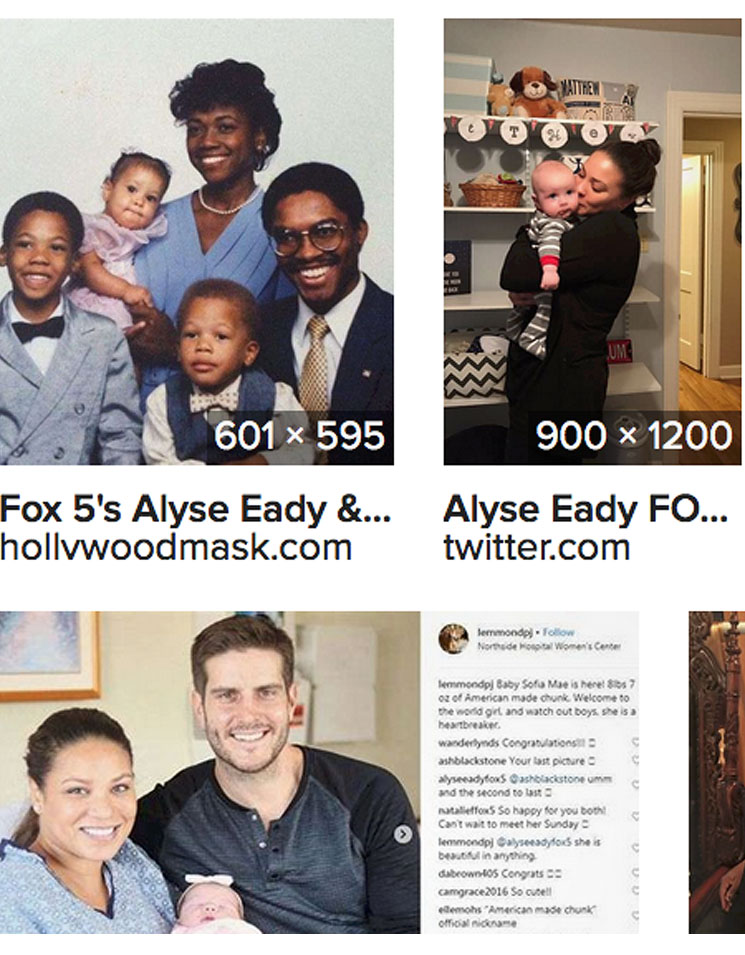 "Who's gonna tell him...," Eady tweeted to her followers after the man's offensive comment. She followed up with another tweet: "I'm BLACK! And if you feel foolish now, you should."

I'm BLACK. And if you feel foolish now, you should. ?? https://t.co/PazNPnKRhs

Eady's followers were supportive and praised her for passionately defending her Black heritage.

You don't have to announce yourself, Ms. Alyse. However you choose to wear your hair is your business. You look great no matter what do you do, or where it comes from! ??
Thanks for the news! ??

If you were dark-skinned and wore traditional black hairstyles on a regular basis, then this post would never have been made now would it?

So sorry, you are still answering the "what are you" question, rather than just being respected for your humanity. Peace and blessings to you Ms. Eady.

You are beautiful no matter which color you are, inside and out