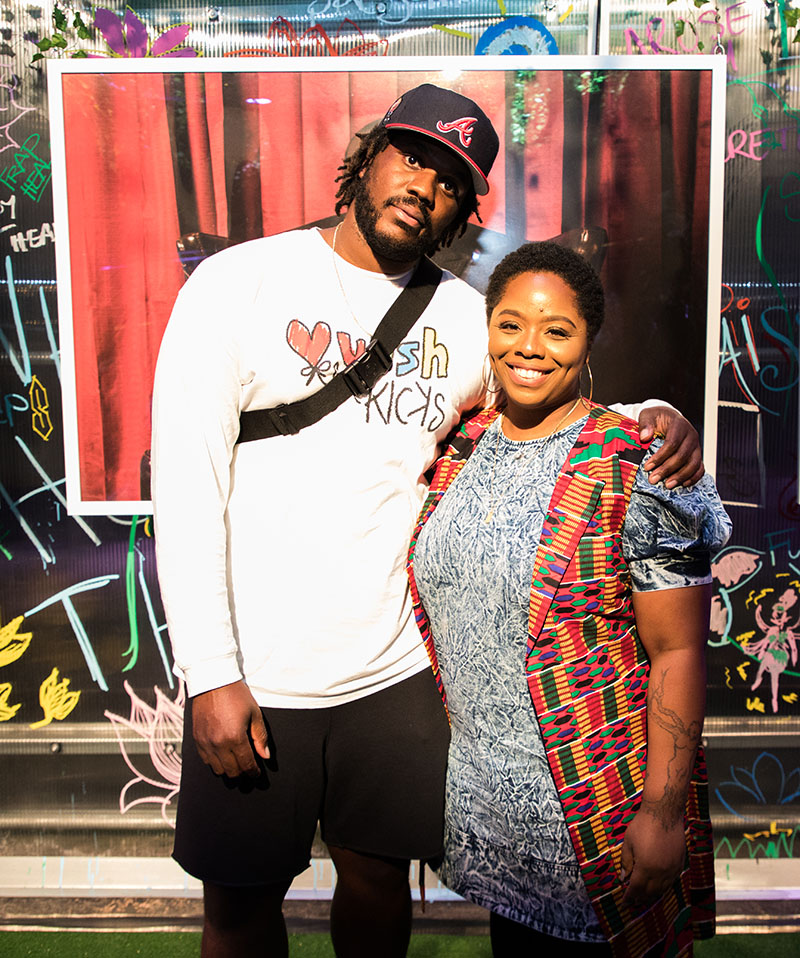 Bowers says BLM paid him for consultation services after he was no longer a board member.

Black Lives Matter reportedly took in $90 million in donations for social justice causes in 2020 and invested $32 million in the stock market.

The new tax filing was shared exclusively with the Associated Press amid a wave of controversy surrounding Cullors' purchase of 5 multi-million dollar properties. 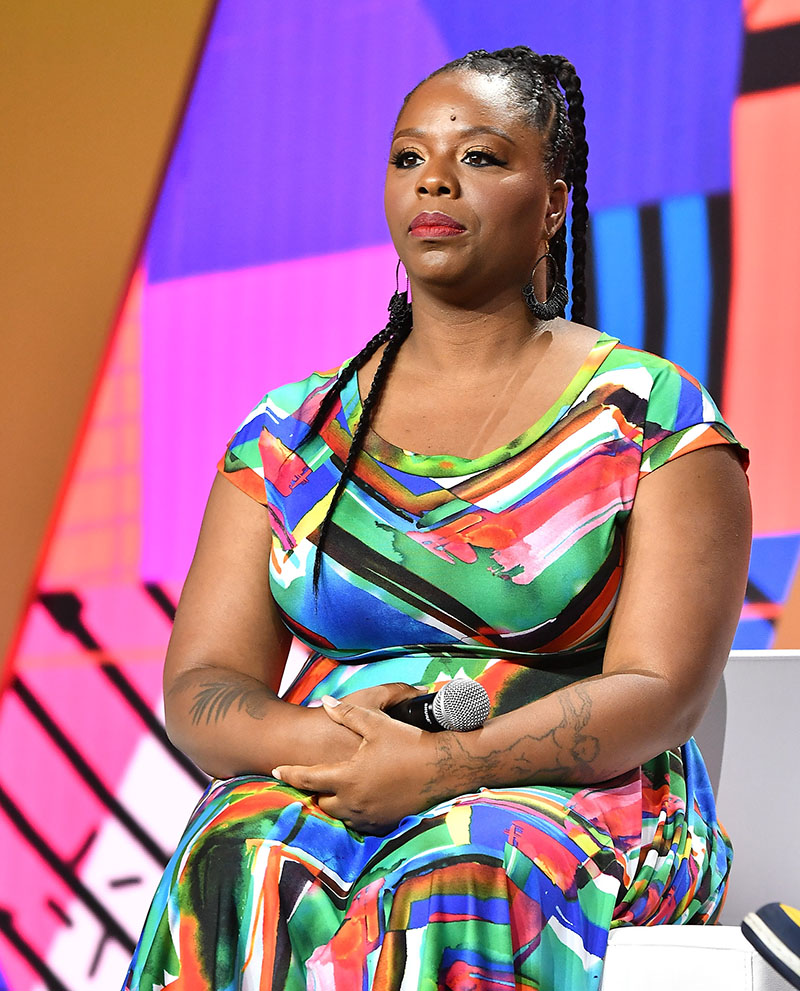 The tax documents show Cullors spent $6 million on a Los Angeles area mansion which was intended as a "safe space" for Black people in Studio City, an area with less than 3% Black population.

The tax filings are the first view into the organization's finances since it was incorporated in 2017.

The 63-page form 990 is an annual filing required for organizations that claim tax-exempt status as a nonprofit.

Cullors resigned from BLM in 2021 after questions arose about her spending habits. The other two co-founders also quit.

One expert said the organization seemed to be operating with a scrappy structure that makes it difficult to disprove allegations of financial mismanagement and deviation from its original mission to focus on police killing unarmed Black men.

Black Lives Matter is currently without leadership, according to theGrio. It has no executive director or in-house staff.

The organization has $42 million in donations remaining in its coffers. BLM has an operation budget of around $4 million.