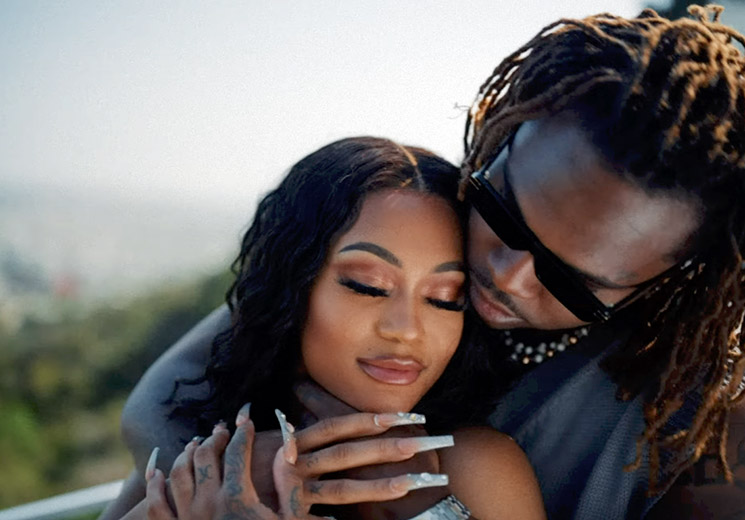 Rapper Gunna dropped his self-directed music video for his single "Banking On Me" off his third studio album, DS4Ever (Drip Season 4Ever).

The video's opening scene shows him with a beautiful Nubian woman in his Mercedes Benz outside a modest home in Houston.

He explains why she should give him time to miss her.

"I don't wanna get tired of you," he tells her.

"I love when I go out of town 'cause it give us a little time to come back to you. I be missing you... That's just how it go."

In the next scene he runs bath water for an exotic chick in a high-rise condo in New York City. 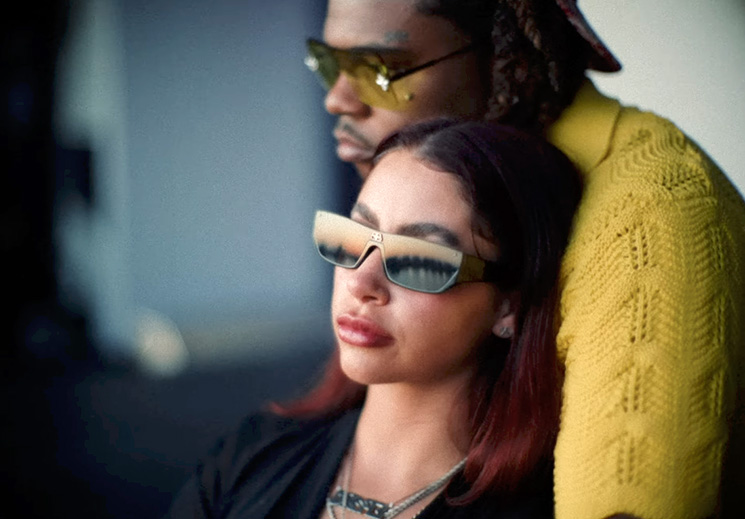 In other cities, he takes various LSLH women on shopping sprees for cars, jewelry, and high end bags, while paying the mortgage on their luxury homes. 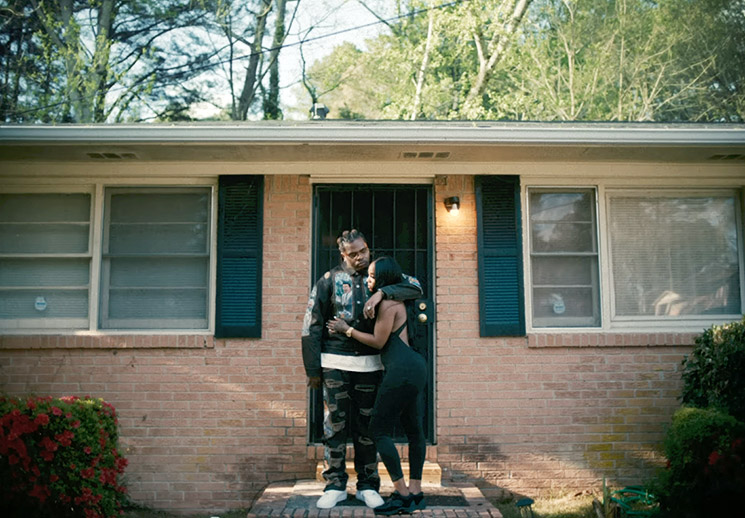 At the end of the video, he returns to the Black woman. He is seen embracing her outside the starter home in Houston.

The video's message is clear. Men bank on themselves, not you.

Gunna - Banking On Me