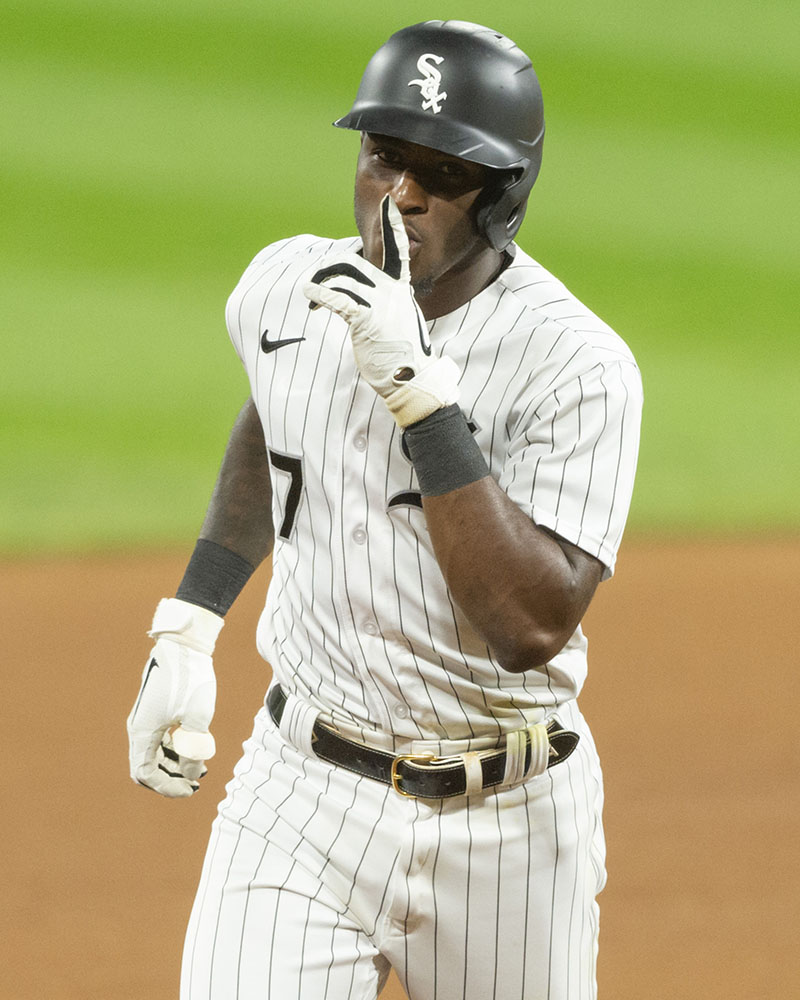 Just when Tim Anderson's wife learned the news that his mistress was pregnant, another mistress has come forward.

According to BSO, the White Sox star has earned the nickname "Tristan of baseball" after a second woman came forward claiming she's been his sidepiece for 5 long years.

In the olden days, a concubine stayed silent while all her bills are paid. But today's mistresses are different. They want to be overnight celebrities.

According to BSO, Dejah Lanee was the first mistress to come forward. She posted her receipts on Instagram and claimed to be pregnant by him. Tim was forced to come clean to his long-suffering wife, Bria Love.

"At this point WAGs #BriaLove needs to borrow a gun from #NinaThomas because this is just disrespectful cheating... The new lady that’s stepped forward says she’s been allegedly seeing #TimAnderson for about 5 years now. To see more pics and videos log on to the forum and type in "Tim Anderson." Link is in the bio #MLB #Whitesox."

Bria Love and Tim share two minor daughters. And now she will soon be stepmother to two bonus children.