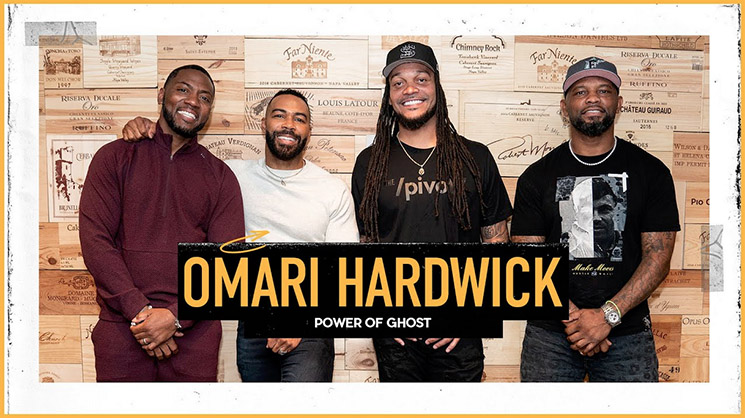 Omari Hardwick apparently comes out of the closet in a sit-down interview on The Pivot podcast.

The former football player compared his camaraderie with football players to his relationship with men. He hinted that his character "Ghost" in the TV drama "Power" was secretly in love with his best friend Tommy Egan (Joseph Sikora).

Hardwick explained how he finally embraced his sexuality. 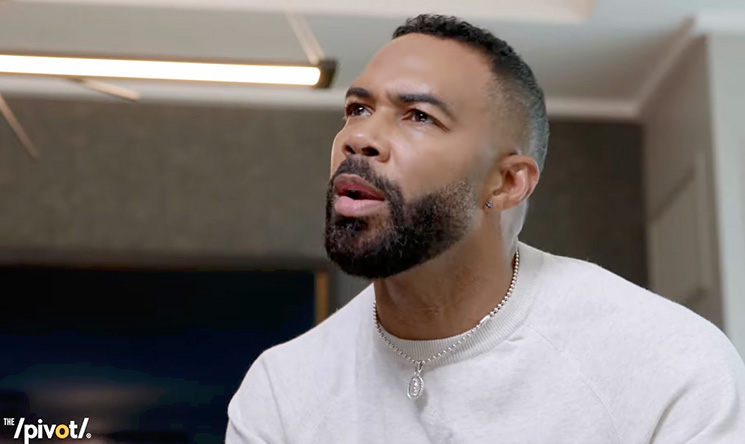 Hardwick went on to explain that women have useful feminine attributes, but men connect with other men on an emotional level that women don't share with other women.

"They just don't," he said. "And all the smart strong women would go 'It's true.' So I had to first insert that. I gotta get the guys..."

He added: "What I am very good at is embracing how much I'm not afraid to love on men, particularly Black men."