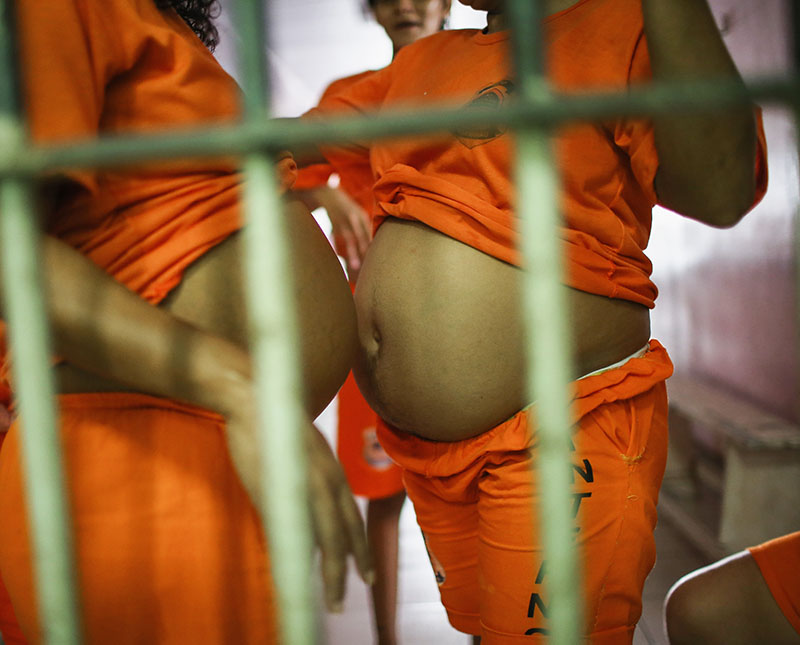 New Jersey prison officials transferred an inmate who impregnated two other inmates at an all-women's prison earlier this year.

According to NJ.com, Demi Minor, 27, was transferred to Garden State Youth Correctional Facility in Burlington County. 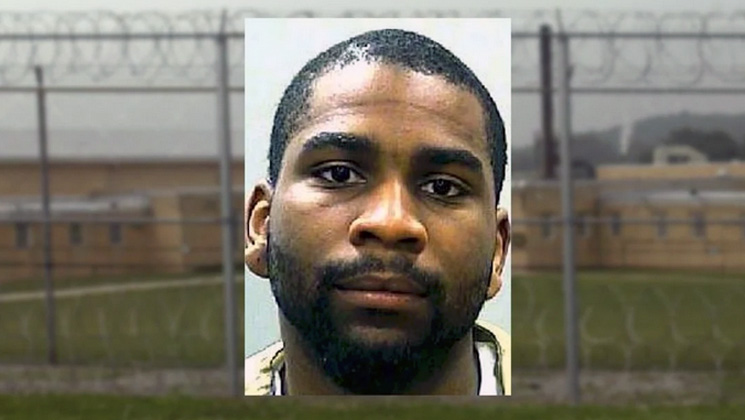 NJ.com quoted a post on Minor's website that said guards "forcibly" removed Minor from Edna Mahan prison and "beat her during the transfer to Garden State Youth Correctional Facility."

The inmate was transferred last month, Dan Sperrazza, a Department of Corrections spokesman, said in a statement.

Sperrazza said Minor was moved to the "vulnerable" unit at the facility for teenagers and young adults age 21 and under. He said the inmate is "currently the only woman prisoner on the site." 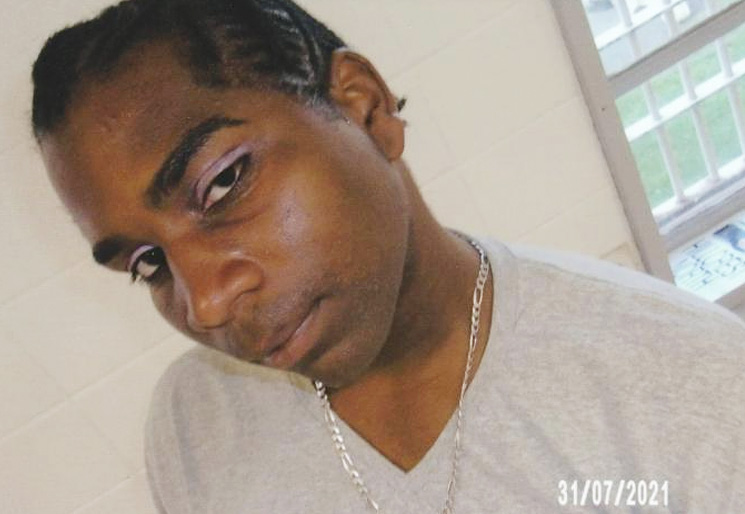 Sperrazza previously explained that the two female inmates fell pregnant after having "consensual" sex with the transgender inmate (pictured).

"It appears the two women prisoners became pregnant from "consensual sexual relationships with another incarcerated person," he said in April.

According to the corrections department, Minor is serving a 30-year sentence for manslaughter and is eligible for parole in 2037.