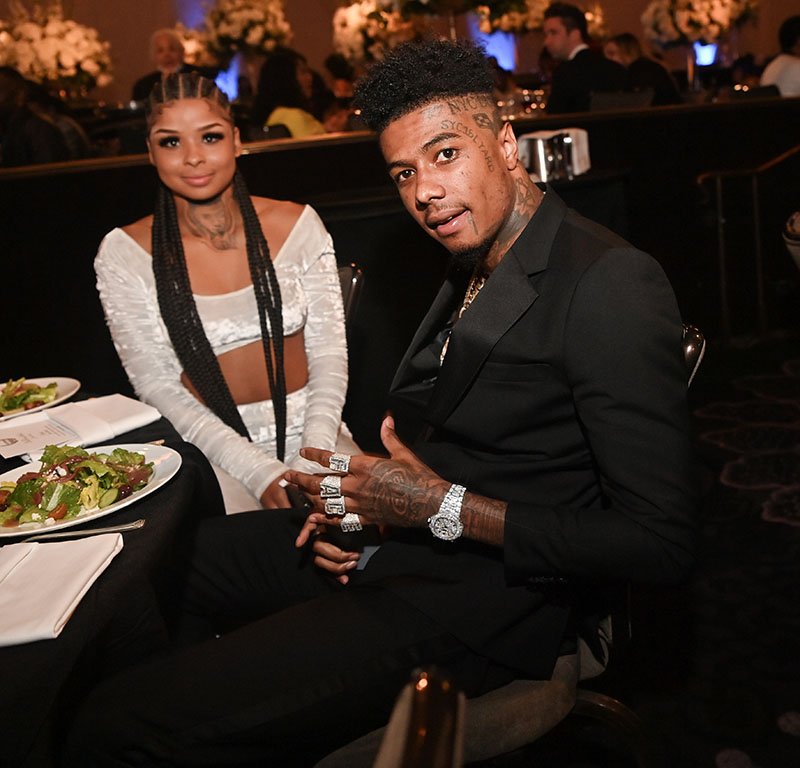 Police have made an arrest in the dysfunctional relationship between rapper Blueface and Instagram model Chrisean Rock.

The pair is known for their wild fights caught on video and gleefully shared on social media by bloodthirsty fans and bloggers.

READ ALSO: Nick Young Says He Will Knock Out Blueface in '15 Seconds'

In a video, Blueface announced Chrisean's arrest and said she hit him first.

"We ain't gonna ever make the same mistake twice," he said before adding, "She hit me this time."

"Security took her. The police took her. What can I do?" he asked someone off camera.

"She hit me with a banger," he said. "I ain't even do nothing. She be alright. Free Rock."

Blueface, 25, was hosting a gig at an Arizona nightclub when the fight occurred. 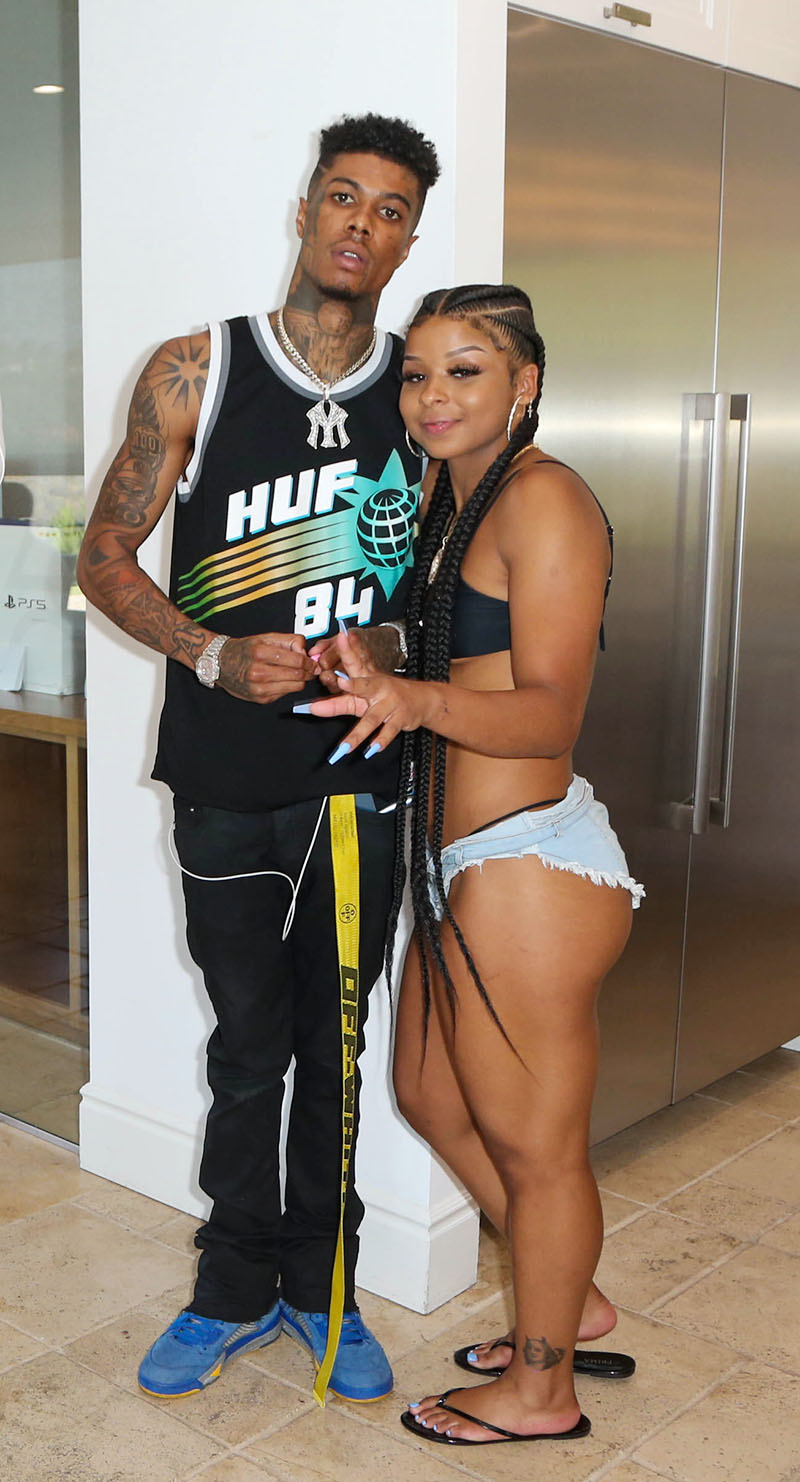 A video posted by Instagram blogger Fee on Gossip of the City shows part of the fight, as someone asks, "Why Blueface beating Chrisean ass like that?" Then Chrisean punched the rapper in the face. The altercation was witnessed by clubgoers who gave a blow-by-blow account to police.

Chrisean, 22, was arrested and charged with simple assault.

In previous videos, Blueface is seen as the aggressor, beating Chrisean toothless.

In one video, Blueface fights his mother and sister after they jumped Chrisean and beat her. His mother claimed her son was prostituting the IG model.

In another video, Chrisean showed where Blueface snatched her bald in one spot on her scalp.

A third video shows the dysfunctional pair fighting on the streets of Hollywood earlier this month. They left before police arrived.

Their fights are so bloody that fans call them the "Ike & Tina Turner of Hip-Hop."

Blueface and his girlfriend Chrisean Rock get into physical fight with each other on Hollywood Blvd.?? pic.twitter.com/ZqpbDl9130