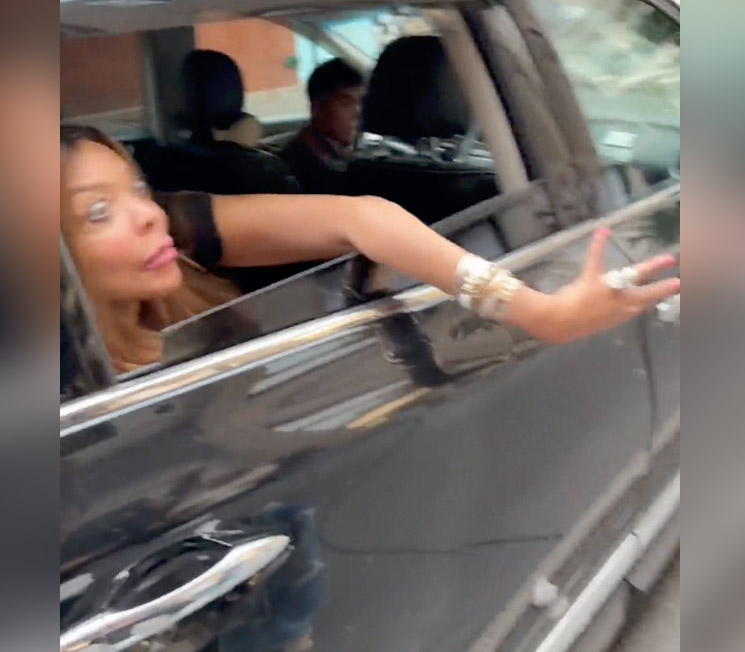 Wendy Williams' fans are concerned for her mental health and safety after a fan video went viral this week.

In the video, Wendy shows off an enormous wedding ring. When asked to say something for the camera, Wendy seemed confused by the question.

The enormous ring and her response to the question prompted fans to speculate that she recently tied the knot with someone. 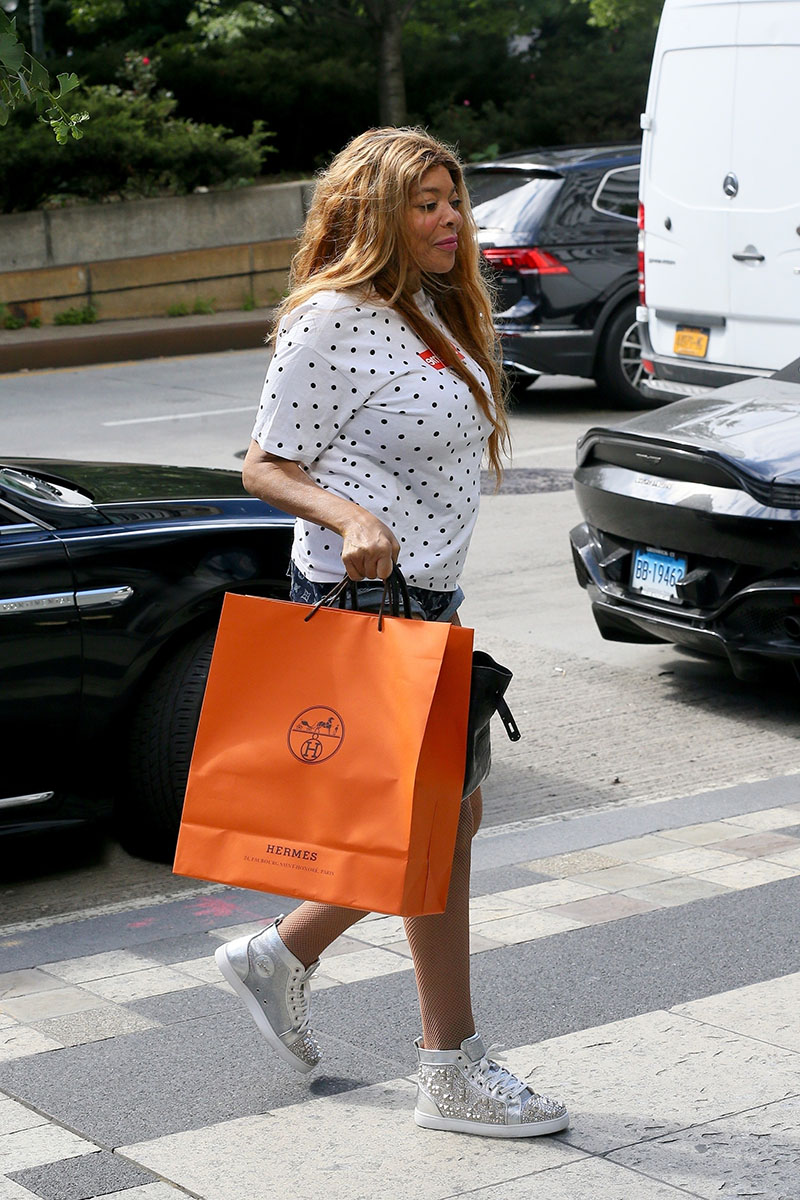 The fan who recorded the video stopped recording the moment he noticed her altered mental status. He said he was concerned that someone might be taking advantage of her.

"I hope she is okay this is so sad :(," wrote a fan in the comments section. "Praying for her health," another person wrote. 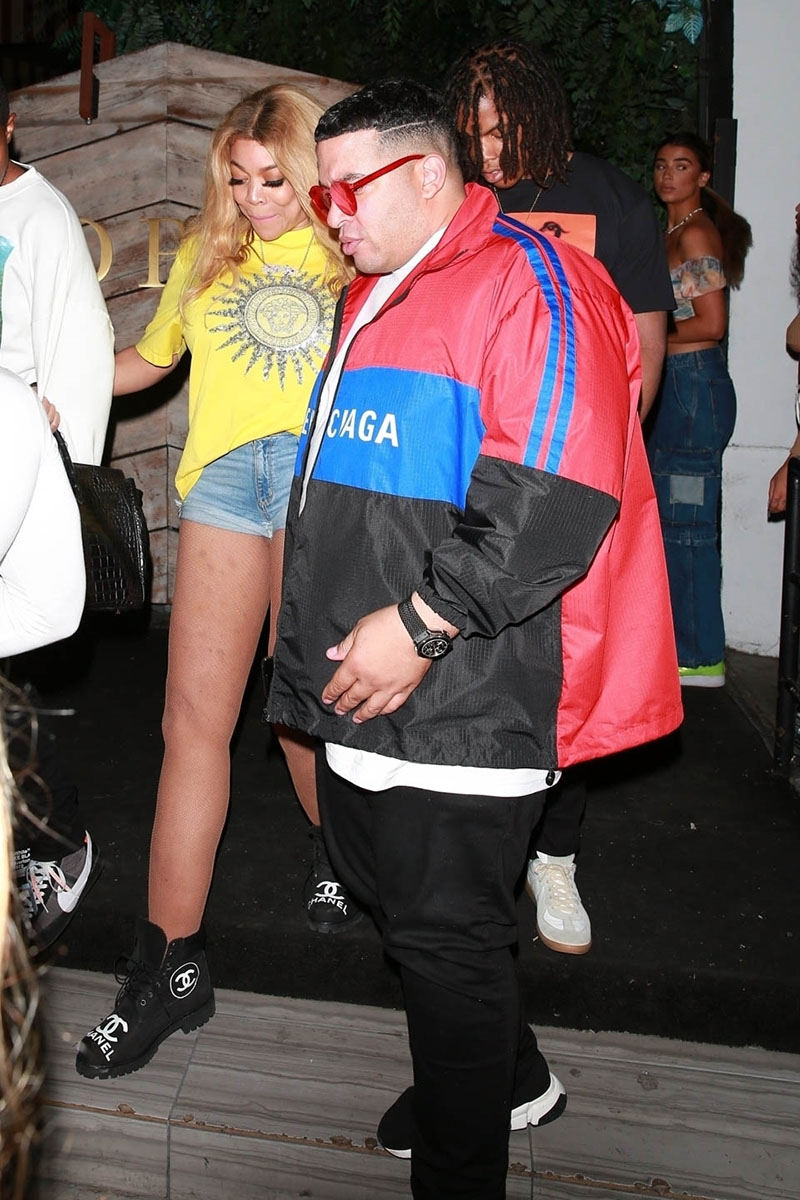 Wendy has yet to confirm the rumor.

While celebrating her son Kevin Hunter's 21st birthday in August last year, Wendy shared a picture of her and her new man inside a car. "My son's 21st birthday party on the yacht in #Miami was everything he wanted! Even my boyfriend," she captioned the image.

UPDATE: Wendy Williams is not married to a New York City cop, despite the claims made by her pal, Jason Lee.

"That's inaccurate," William Selby tells Page Six exclusively. "She is excited about a new relationship and probably got carried away in conversation."