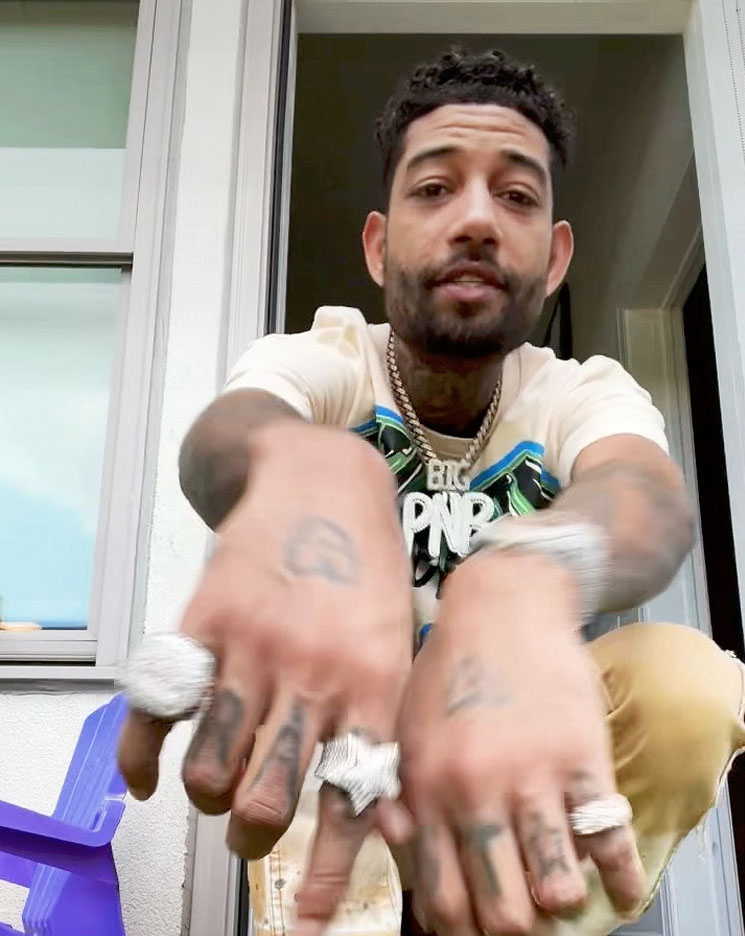 Los Angeles Police Chief Michel Moore said an Instagram post may have led a gunman to the location of aspiring rapper PnB Rock.

The 30-year-old was robbed and fatally shot while eating lunch with his girlfriend, Stephanie Sibounheuang, at the Roscoe's House of Chicken & Waffles on Main and Manchester in South Los Angeles just after 1:15 p.m. on Monday.

Chief Moore said the gunman approached Rock and demanded his jewelry soon after the rapper's girlfriend tagged their location in a since-deleted Instagram photo. He was shot multiple times and died at a local hospital. Sibounheuang was also robbed but uninjured. 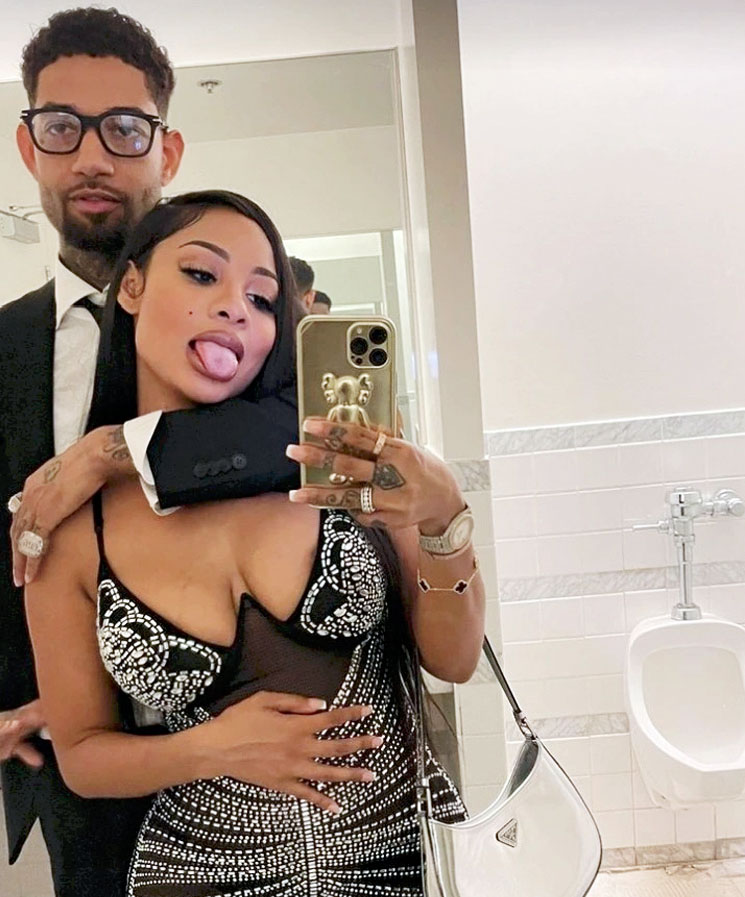 He "was with his family — with his girlfriend or some kind of friend of his — and as they're there, enjoying a simple meal, [he] was brutally attacked by an individual who apparently [came] to the location after a social media posting," Moore said.

Sibounheuang is the mother of one of Rock's two daughters. He reportedly chastised her in the past for sharing their location on social media.

Chief Moore said police are investigating whether his girlfriend's IG post led to the shooting. Moore said Rock was targeted for his gaudy jewelry. The gunman is still at large. 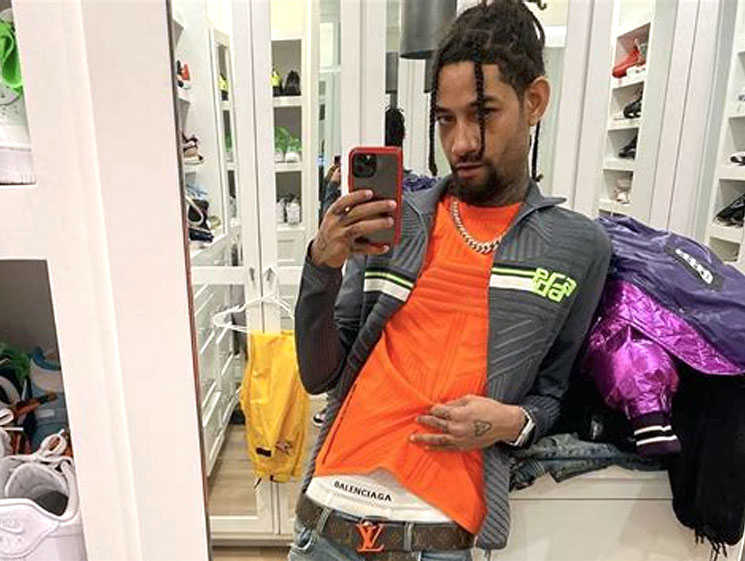 "It's critical that our community and its leadership not accept the cold-blooded murder of Rapper PnB Rock who was murdered in front of his children and their mother," Najee Ali, Director of Project Islamic Hope, said at a press conference on Tuesday.

"We can't allow these types of crimes to continue with indifference as if this is normal and it's nothing we can do about it. We can do something about it. We can cooperate with law enforcement and turn the killers in."

So far, police have no leads in the case.