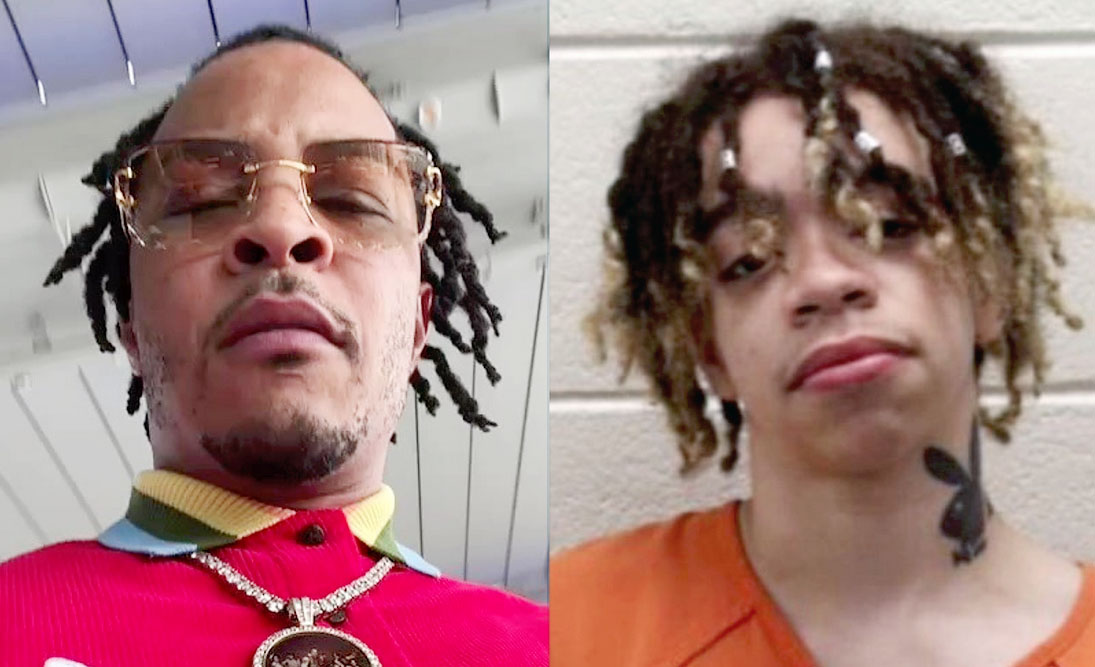 Tip "T.I." Harris opened up about his son King Harris' recent arrest for a traffic violation.

"Yeah right. Ni**a got too much money. This is how a ni**a is supposed to be every day, but sh*t, I'm sorry that a MF [cop] caught me when I was, you know what I'm saying, on my way to vacation. I'm sorry. I'm sorry! I thought I was doing what a young ni**a was supposed to do. I didn't wanna be in there."

King's arrest comes two months after he argued with a Waffle House employee and threatened the minimum wage worker.

T.I., 41, was criticized for saying his 18-year-old son was too rich to "go back and forth with a short order cook."

This time, the rapper decided to take a more stern approach. In a video on Instagram Live, T.I. feared that his son will end up in prison if he doesn't "smarten up".

"If he gotdamn keep that shit up, he's going to prison," T.I. said. 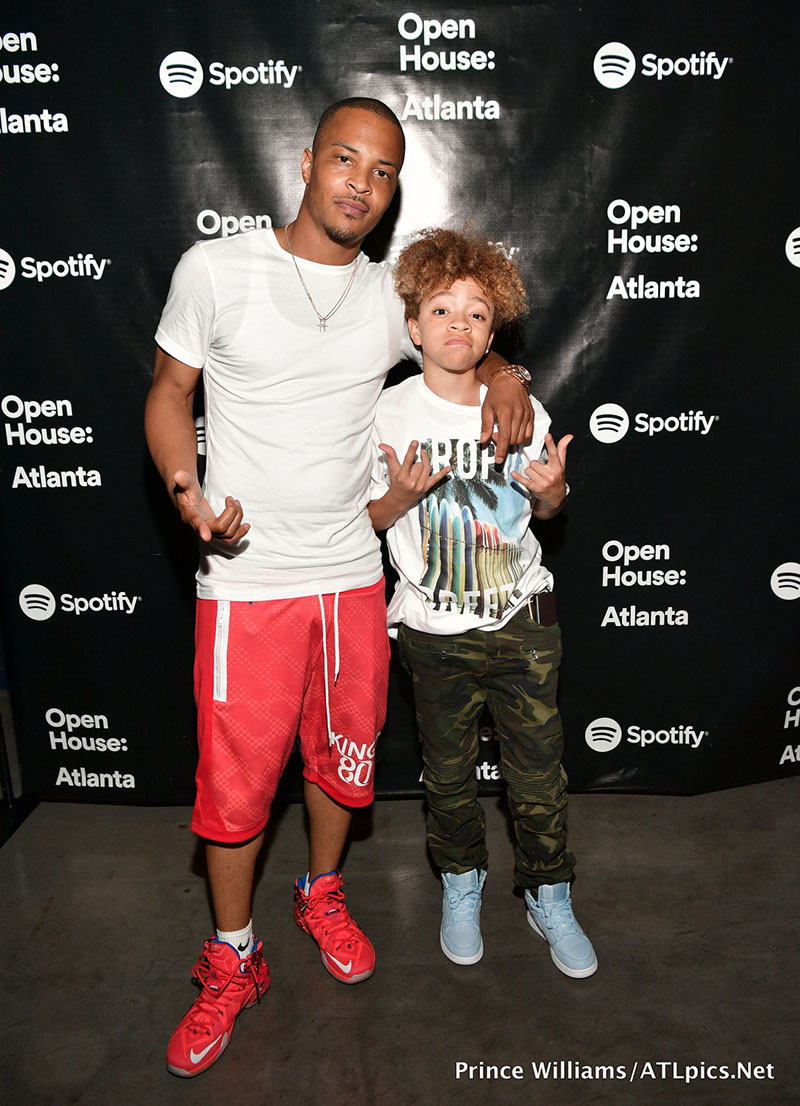 The father of 7 admitted his son gets his rebellious nature from him and he regretted not steering the boy in the right direction.

In the end, T.I. said he will put King's fate in God's hands "to deal with it in the way He sees fit."

"Ain't no way around it, ain't nothing I'mma be able to do about it. 'Cause I know that energy. I was that energy. I know exactly how it's going to turn out. So, I already had that conversation with him, man. King's a good kid chasing after the wrong shit and you know, I trust God to deal with it in the way He sees fit." 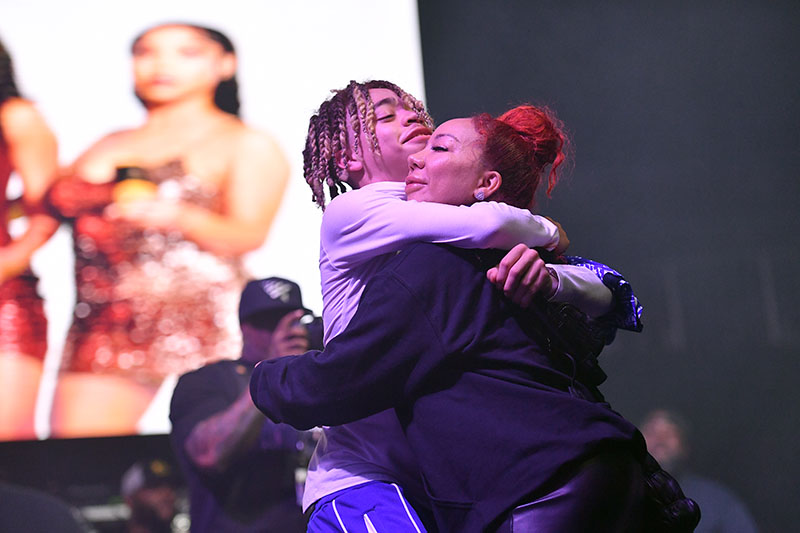