Much of the criticism was due to the mistaken belief that the ABC news special was a documentary.

The 50-minute special, titled "Astroworld: Concert from Hell," was billed as a "minute-by-minute look," according to Complex.com.

"Travis Scott's Astroworld Festival was supposed to be the concert of a lifetime. But it turned into a tragic nightmare. A minute-by-minute look at what happened in the crowd, the young victims who were killed, and what happens next."

10 fans lost their lives during a crowd surge and stampede on day one of the music festival at NRG Park in Houston on Nov. 5.

Furious Twitter users lashed out at ABC News on Wednesday.

"They couldn’t wait to make that Travis Scott Astroworld documentary. It was literally 27 days before Hulu and ABC released a documentary," one Twitter user wrote.

Others corrected those who mistook the news special for a documentary.

"I wish y'all would stop saying Hulu made a doc on astroworld when it's just ABC news doing their job... reporting the news."

It’s not an documentary on Astroworld yall. It's an ABC news special like they do for every tragedy 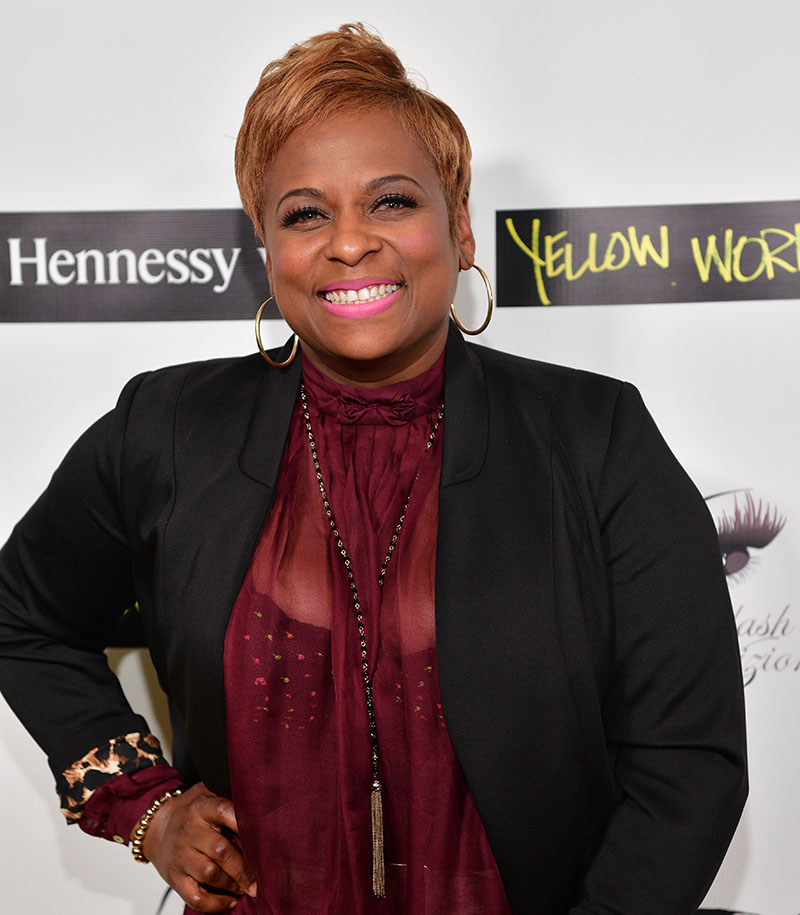 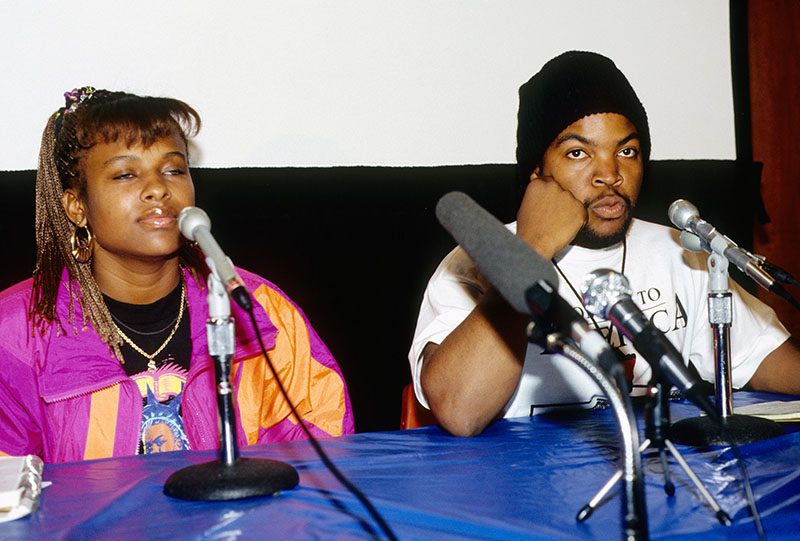 Welp, it didn't take long for the liberal news media to spin Kevin Spacey's deviant behavior into an emotional coming out story.

END_OF_DOCUMENT_TOKEN_TO_BE_REPLACED

Hillary Clinton is caught up in yet another huge scandal related her clandestine email server.

Good Morning America dropped a bombshell on the Clinton campaign this morning.

END_OF_DOCUMENT_TOKEN_TO_BE_REPLACED

Bruce Jenner gave viewers a glimpse into the dark recesses of his mind during his much-hyped interview with Diane Sawyer on ABC's 20/20 on Friday.

"Yes, for all intents and purposes, I'm a woman," Jenner told Sawyer. He added, "I consider myself a woman.. my brain is much more female than it is male."

END_OF_DOCUMENT_TOKEN_TO_BE_REPLACED

The Cincinnati Bengals re-signed defensive tackle Devon Still to their practice squad after cutting him from the team last weekend.

But re-signing Still wasn't a football decision. Still needed help to pay for his 4-year-old daughter Leah's cancer treatment. Leah was diagnosed with stage 4 pediatric cancer in June. "I just broke down in tears and I couldn't stop crying," said Still in an interview with ABC News. "It was like my whole world turned upside down."

END_OF_DOCUMENT_TOKEN_TO_BE_REPLACED

Talk show queen Wendy Williams opened up about the offensive rumors that have plagued her throughout her storied career.

In an interview with ABC, Wendy said she is not offended when people say she was born a man.

END_OF_DOCUMENT_TOKEN_TO_BE_REPLACED

Juror B-29 broke her silence 2 weeks after she and 5 other jurors acquitted George Zimmerman of killing 17-year-old Trayvon Martin.

In an exclusive interview with ABC News anchor Robin Roberts, juror B-29 said Zimmerman "got away with murder," and she apologized to the Martin family for voting to acquit him. Maddy was the only person of color on the all-female jury.

END_OF_DOCUMENT_TOKEN_TO_BE_REPLACED

It seems that ABC News anchor Diane Sawyer got her drink on early in celebration of President Obama's narrow win over Mitt Romney last night.

The usually stoic, straight-laced Sawyer spoke slowly, slurred her words, and appeared to swoon in euphoria under the hot studio lights. In other words, Sawyer was feeling no pain!

Sawyer's Twitter followers were relentless in their tweets on her tipsy condition.

"OK," she said at one point around 10 p.m. ET, "I wanna -- can we have our music, because this is another big one here? Minnesota, we're ready to project Minnesota, rrright now. ... Well, tonight we know that President Barack has won Minnesota," she said.

END_OF_DOCUMENT_TOKEN_TO_BE_REPLACED

An off-the-record comment by Barack Obama calling Kanye West a "jackass" was tweeted by an ABC reporter, who quickly deleted the tweet from ABC New's Twitter account. But the tweet was retweeted by hundreds of thousands of followers, prompting an ABC spokesman to release a statement.

From Michael Calderones' blog at Politico.com:

Although it wasn't long before Moran removed it, with over a million followers, the tweet quickly bounced around Twitter through various users.

Now, an ABC spokesperson explains to POLITICO what happened:

In the process of reporting on remarks by President Obama that were made during a CNBC interview, ABC News employees prematurely tweeted a portion of those remarks that turned out to be from an off-the-record portion of the interview. This was done before our editorial process had been completed. That was wrong. We apologize to the White House and CNBC and are taking steps to ensure that it will not happen again.

Obama gets props for verbally expressing what many of us are thinking about that attention whore, Kanye.