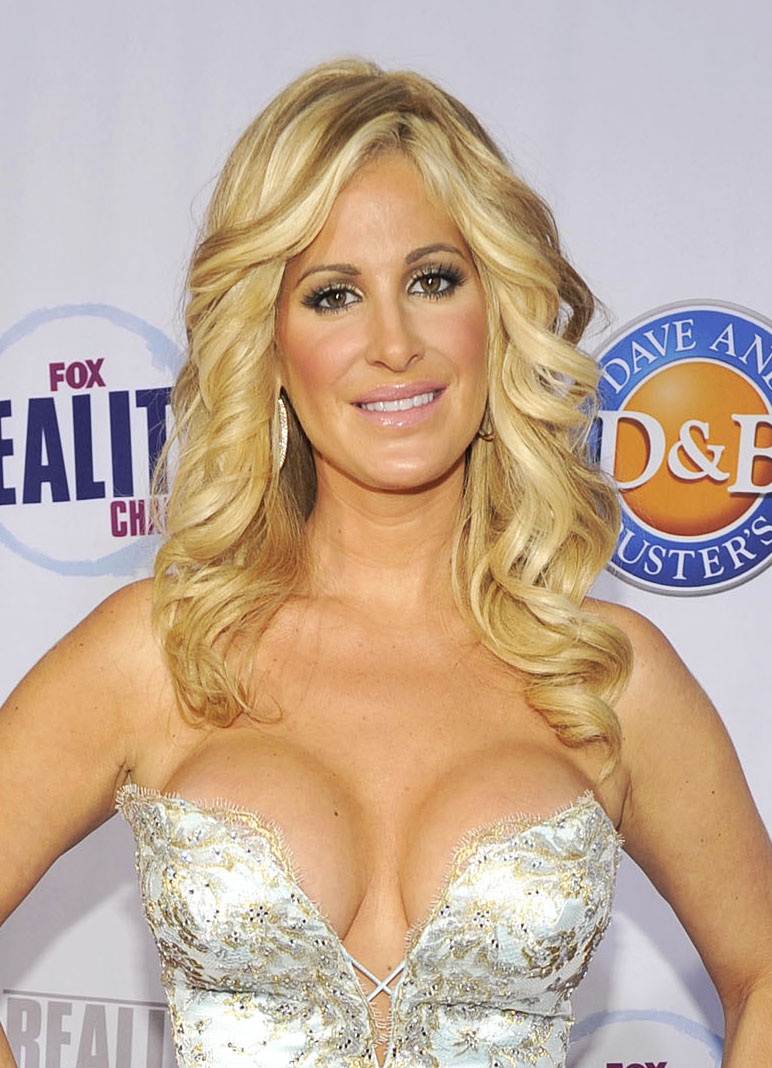 "IM TIRED OF SEEIN THIS PLASTIC SURGERY SMH EVERYBODY BODY PARTS LOOK THE SAME Titties, ass , hips etc. #ladies TRY NOT TO CHANGE YOUR FACES SO MUCH N MEN MOTIVATE YOUR BITCH SO SHE AINT FEELING SHE MISSING ANYTHING #isaidit." 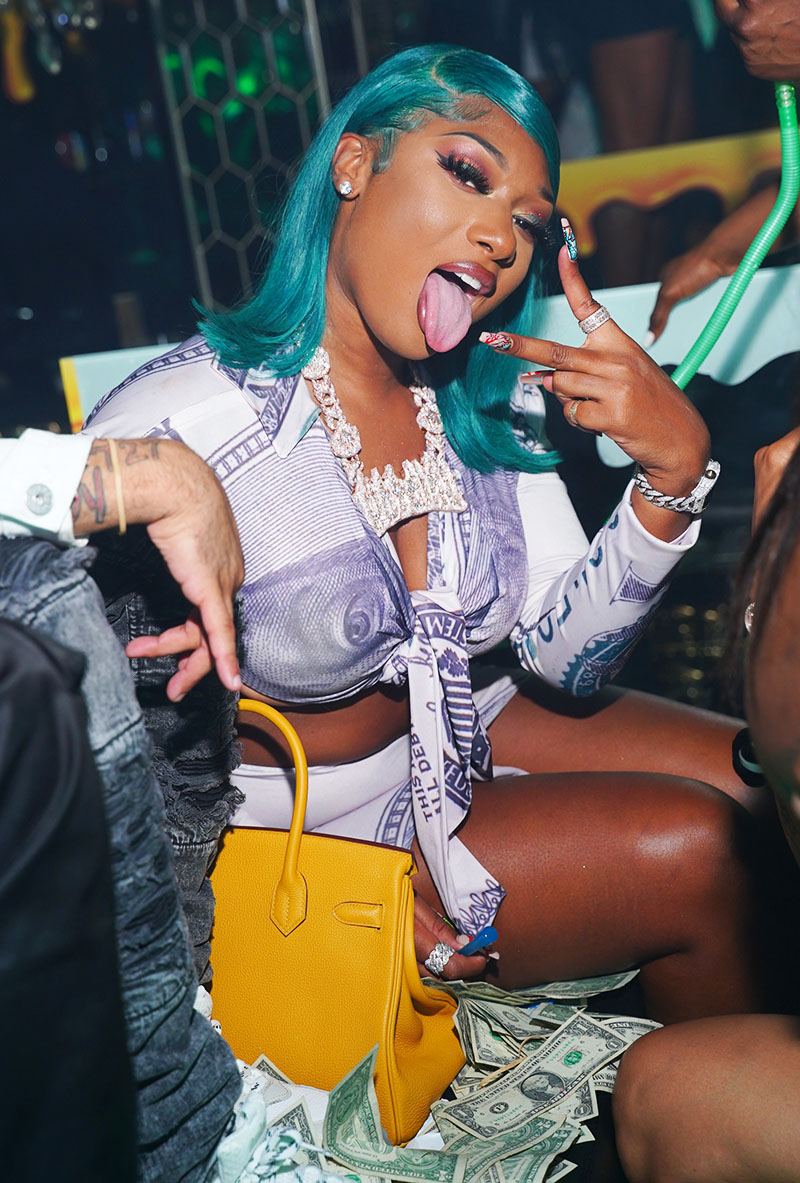 Twitter users said the rapper is sending mixed signals. One user reminded Boosie that women with fake body parts are in his music videos.

"Lol Boosie you lowkey trip for those fake a** and titties, you use them in your music videos too practice what you preach Brodie."

Another user tweeted: "About time someone said something."

While a female fan proudly exclaimed, "All natural here." 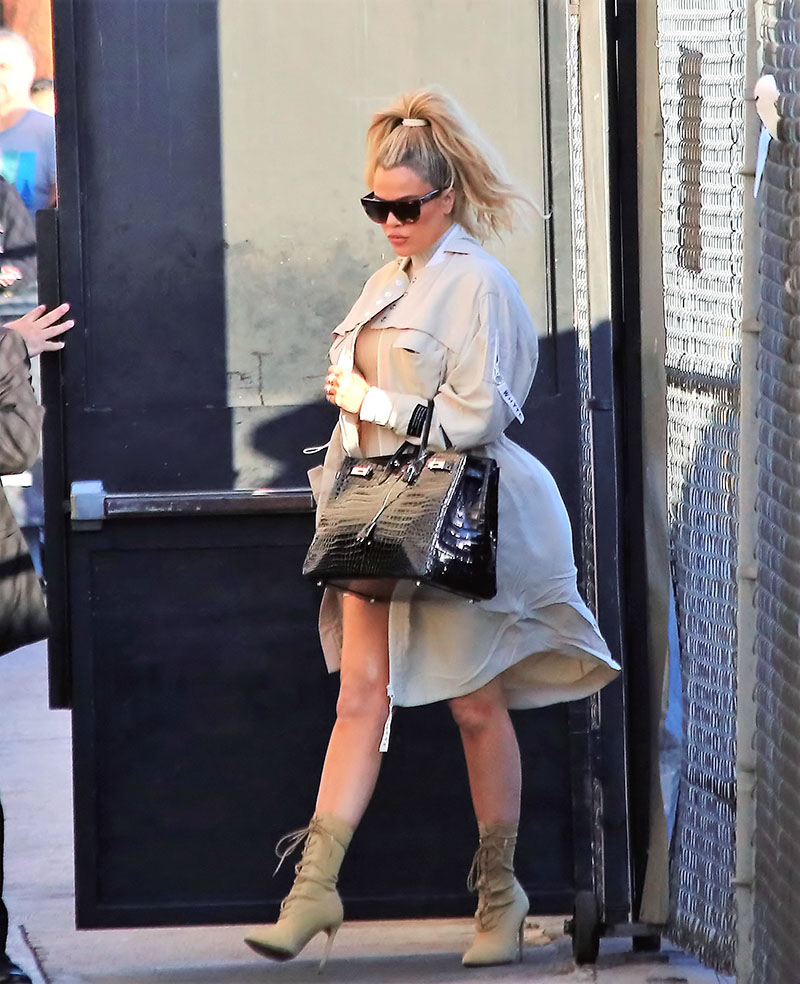 The internet is talking about Ayesha Curry grooming her husband Stephen Curry to be a gangsta thug.

According to the internet, Steph's dominant wife Ayesha totally rules him and their household. He doesn't appear to have the manly fortitude to tell his wife to back off and let him be the man and the head of their household.

In a recent video, Young Men's Daily Red Pill explains why Ayesha is grooming Steph to be the bad boy thug she never had.

"She's tired of Steph being the nice guy... She's trying to bring out the gangsta in Steph Curry before she cheats on him."

If you recall, Ayesha whined that she doesn't get enough male attention in her private messages as Steph receives from women in his direct messages on Instagram (Ayesha controls Steph's social media accounts).

YMDRP theorizes that Ayesha never had the chance to go through her "h*e phase" - so she's doing it now by undergoing plastic surgery and posting Thot pictures on the 'Gram.

He says women like Ayesha and Ciara Wilson are trying to groom their good men to be the bad boys they really want in their beds.

What do you think?

The "CBS This Morning" host was dragged on social media after she questioned former WNBA star Lisa Leslie about Kobe Bryant's 2003 rape allegation.

Bryant, 41, his 13-year-old daughter Gianna, and seven others died in a helicopter crash 2 weeks ago.

The backlash continued on Monday when King's supporters sent the hashtag #IStandWithGayle trending on Twitter.com.

King's bestie, media mogul Oprah Winfrey, broke down while explaining the stress King was under. "She's not doing well," Oprah said, while fighting back tears.

Rapper Snoop Dogg, 48, made the situation worse when he called her a "b*tch". His followers sent death threats to King on social media. King reportedly called out sick on Friday.

In a special segment with theGrio, award-winning journalist, Marc Lamont Hill weighed in on the disrespect toward a 65-year-old, successful Black woman.

"[Snoop Dogg] talked about Black people doing the most harm to ourselves," said Hill. "He talked about what this might do to Kobe's family - all valid points. Even if you disagree with them, they're valid points. The issue for me comes in when Snoop also calls Gayle King a ‘funky, dog-face b*tch.' That crosses the line. That becomes misogyny; that becomes sexism."

Hill said King's question about the link between the rape allegation and Kobe's legacy was a fair one, but the timing of the question and the follow-up question went too far.

"You could see Leslie's face that she was uncomfortable," said Hill. "You could see that that follow up question [was] a little combative and I do think that it crossed the line."

Hill said the level of disrespect for a Black woman also crossed the line.

This news might be unsettling for some of you. Visitors to Disqus-enabled blogs may have noticed a few changes on Thursday, Oct. 3.

The most significant changes are Disqus brings back down voting, and the comments counts have vanished on most blogs, including Sandrarose.com.

Additionally, most Disqus users report the total upvotes and comments totals on their profiles are gone.

Why is my comments showing up as 0 when I have comments on every single post? I have disqus. I tried reinstalling. It’ll show the amount of comments I have then switch to 0 comments but the comments show up on my post. @bloggingbeesrt @goldenblogsrt #bloggerstribe pic.twitter.com/RivfG2ZXuf

Disqus has been working for the past 24 hours to fix the bug that crashed the comments counter, as well as restoring the cumulative upvote totals.

The loss of comments counts and upvotes may be due to a bug, but the downvotes are here to stay according to a post on Disqus.com.

"Previously, we hid how many downvotes a comment received and only displayed the total upvotes, but we believe that liking and disliking something is a big part of how we engage with content and communicate with each other."

Disqus explained that the goal in bringing back down votes is to encourage more dialogue "between people with different opinions to have more constructive interactions."

Some Disqus users are pulling out their hair over the concept of receiving even a single down vote.

"If you're going to downvote, STAND BY IT. If you show names by upvotes, show names by downvotes. Otherwise, you're just enabling the trolls."

Question: Why do you down vote?

Will you comment less if you receive down votes? 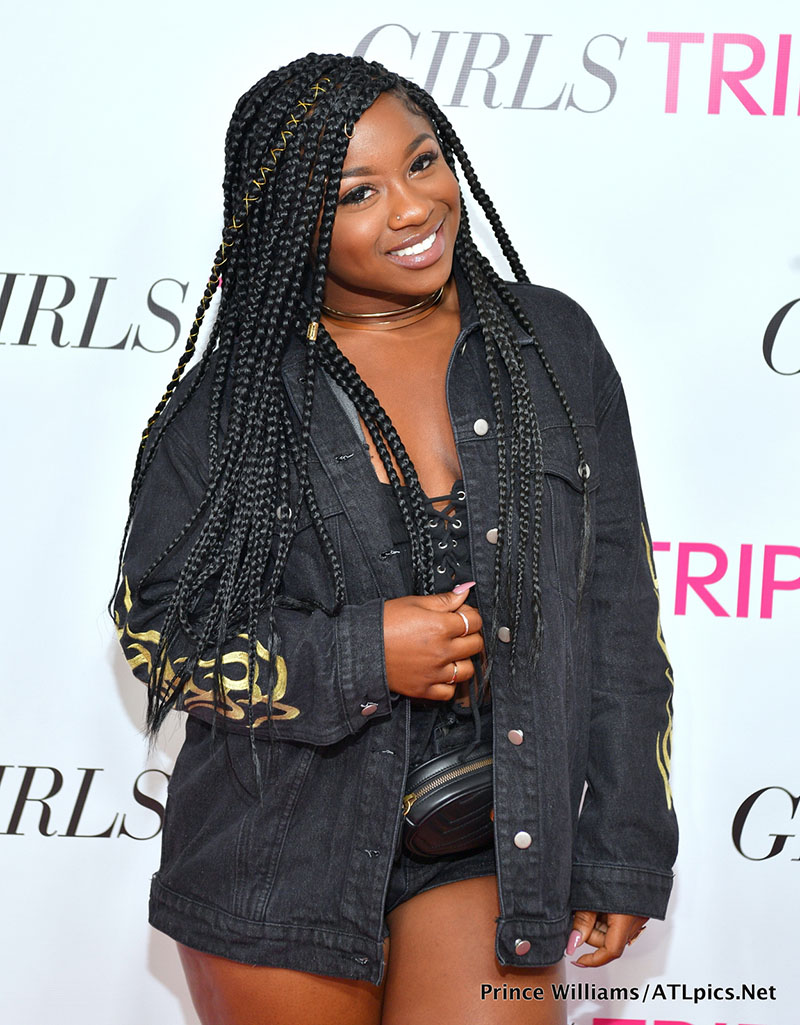 END_OF_DOCUMENT_TOKEN_TO_BE_REPLACED

A writer for The Root blog made headlines this week when she accused civil rights icon Jesse Jackson and famed movie director John Singleton of sexual harassment.

END_OF_DOCUMENT_TOKEN_TO_BE_REPLACED

Tip "T.I." Harris showed some compassion for TV talk show maven Wendy Williams in a well thought out post on Instagram.com on Tuesday. The rap mogul's post was in response to paparazzi photos that surfaced online Monday showing 53-year-old Wendy and her husband, Kevin Hunter, vacationing in Barbados.

END_OF_DOCUMENT_TOKEN_TO_BE_REPLACED

A NY Daily News writer criticized the media for hyping the fake news story about a flubbed low-five attempt between President Donald Trump and the first lady Melania Trump at Ben Gurion airport in Israel on Monday.

END_OF_DOCUMENT_TOKEN_TO_BE_REPLACED

Last week I wrote a post titled "Keshia Knight Pulliam is Pregnant, But Who's the Daddy?"

It was a follow-up to a post I wrote in May about the rumors surrounding Keshia Knight Pulliam and Ed Hartwell's breakup.

On Monday, Hartwell filed for divorce from Keshia, who somehow managed to get pregnant without him.

END_OF_DOCUMENT_TOKEN_TO_BE_REPLACED

Acne Studios has confirmed rumors that the model who embodies the "ideal woman" is in fact a 12-year-old boy.

Frasse Johansson is the petite model seen teetering on high heels while wearing a $1,200 coat and $400 shades in Acne's forthcoming campaign.

Sometimes, you know in your heart of hearts that something terrible is true. And yet, you still reserve the right to be annoyed when it's actually confirmed before your eyes.

Today, we see proof of the old saw that, for fashion designers, the ideal woman's body is, in fact, that of a pre-pubescent boy. WWD announced that the forthcoming fall campaign by fashion-forward Swedish brand Acne Studios will star Frasse Johansson, who is a 12-year-old boy.

Who is modeling very expensive clothes meant for adult women.

"Walking in high heels is so hard," Johansson told WWD. "I don't understand how anyone can walk in them." Welcome to the patriarchy, kiddo, enjoy your blissfully brief stay.

Thanks to loyal reader Mshan Yisrael for the tip.

The wife of Miami Dolphins cornerback Brent Grimes went on an epic Twitter rant, accusing the NFL of robbing her husband of the Pro Bowl MVP.

END_OF_DOCUMENT_TOKEN_TO_BE_REPLACED

Bill Cosby's daughter, Evin Cosby, is on Facebook actively defending her father against allegations that he drugged and raped women decades ago.