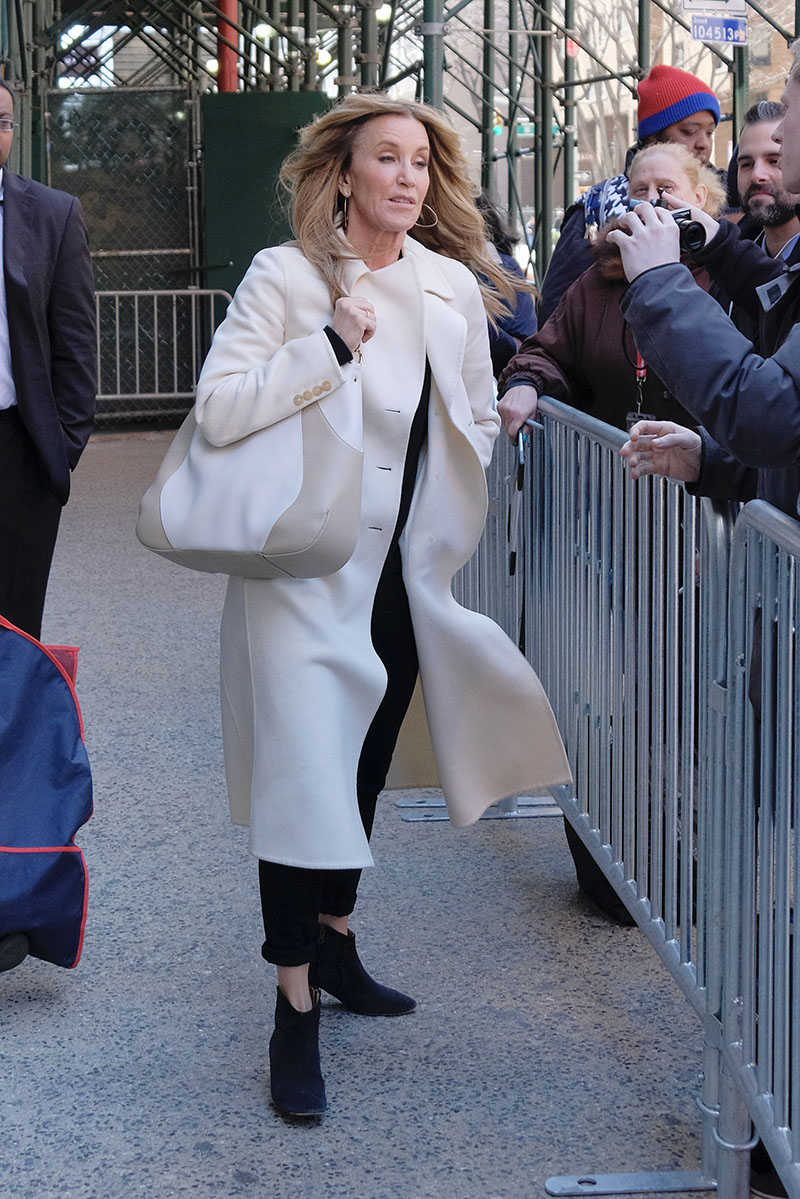 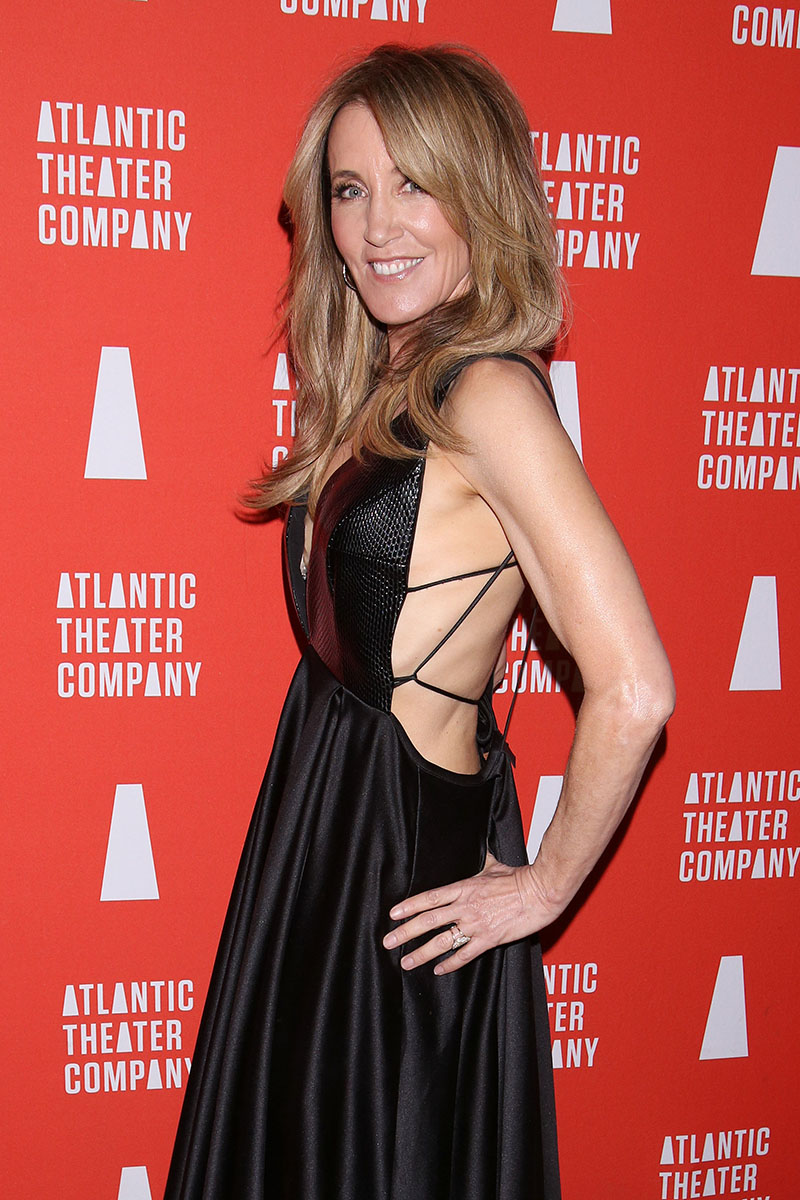 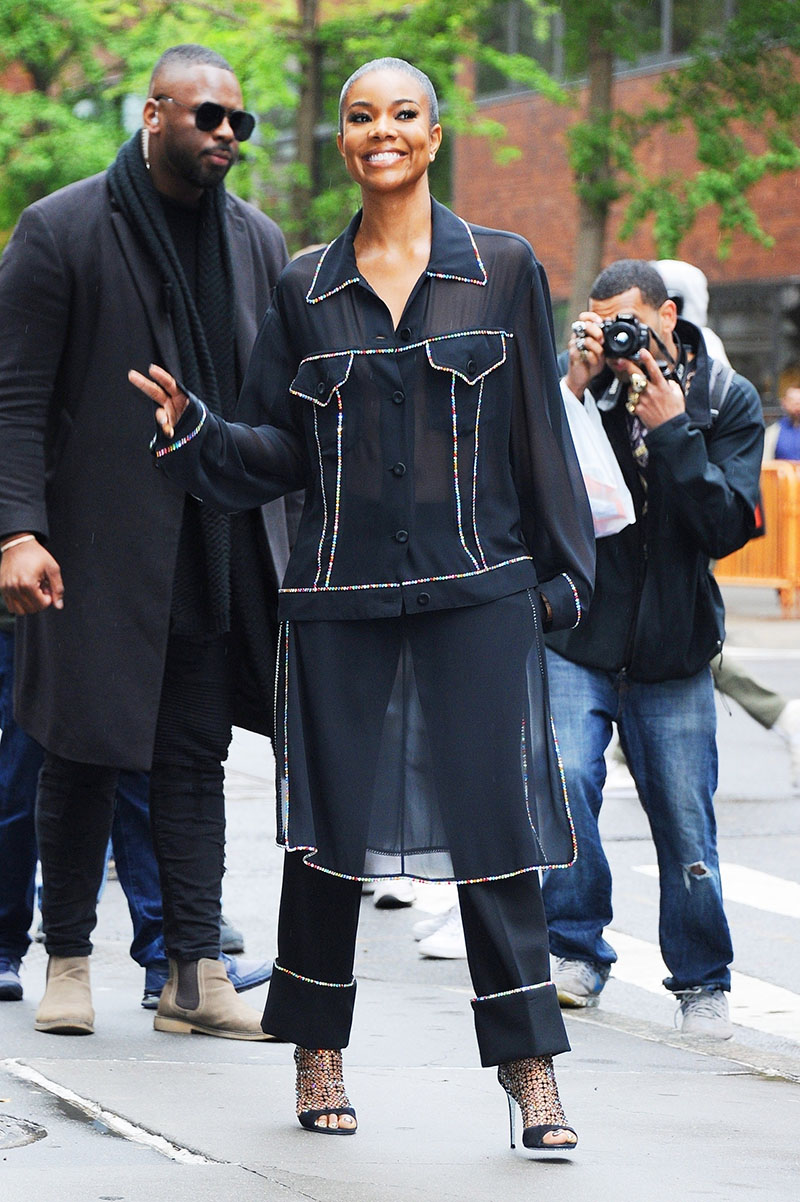 END_OF_DOCUMENT_TOKEN_TO_BE_REPLACED

Felicity Huffman is consulting with the same public relations firm that handled all press communications and strategic guidance for Trayvon Martin's family.