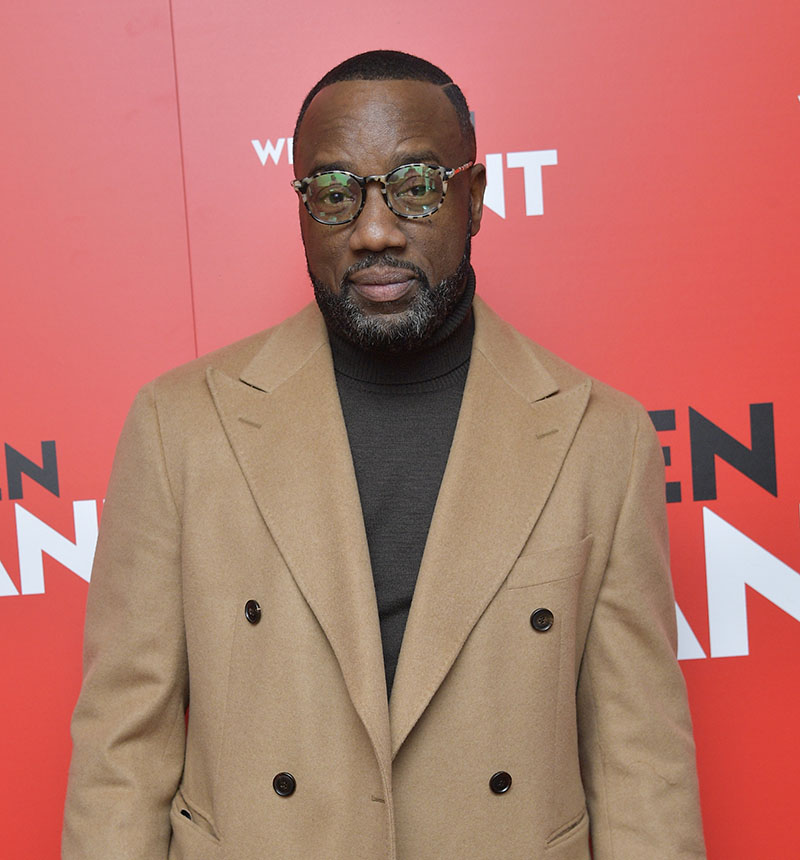 The fallout continues for Malik Yoba after the New York Undercover actor took to his Instagram page to announce he was attracted to MtF transgenders.

According to a memo obtained by NewsOne, Phi Beta Sigma Fraternity, Inc., removed Yoba as spokesman for the Sigma Beta Club program, which provides counseling and guidance for pre-teen boys and teenage males.

In the memo, dated Sept. 5 and sent out to fraternity members on Thursday, the organization decided to remove Yoba after allegations were made against him by Mariah Lopez Ebony, a former transgender prostitute who claims Yoba paid for sexual favors from child sex workers.

In an interview with Ryan Cameron on Majic 107.5 on Thursday, Yoba vigorously denied the allegations and threatened to sue bloggers and media outlets who ran the story.

In a lengthy post that has since been deleted, Yoba introduced his Caucasian "girlfriend" who was born a male named Brad "BJ" Hendrix.

He called BJ "the most incredible woman I've ever had the pleasure of loving. My truest reflection ever!"

"It took me 48 years to finally find my match and I’m eternally grateful for you BJ Hendrix. The last two years on this journey with you has taught me so much about myself, how to heal my childhood wounds, my capacity for growth and knowledge of self, what grace and unconditional love really looks like."

END_OF_DOCUMENT_TOKEN_TO_BE_REPLACED

I don't know what's going on here. I'm not sure what it means when a frat brother drops his drawls in a room full of hard legs and scant few women.

The most I can tell is this is a homecoming celebration at an American University.

END_OF_DOCUMENT_TOKEN_TO_BE_REPLACED

Michelle Obama must be distraught at the news that her daughter was spotted playing beer pong and "taking shots" at a frat party on Rhode Island.

Us Weekly magazine confirms Malia Obama attended the frat party at Brown University while touring the institution of higher learning.

END_OF_DOCUMENT_TOKEN_TO_BE_REPLACED

According to an online report, popular black sorority groups, AKAs and Deltas are upset with rapper T.I.'s wife, Tameka "Tiny" Harris for falsely misrepresenting herself as an official member of their sororities.

AKA member, @notcarriebradshaw, tweeted: "I don't think anyone was hating. We work really hard to earn the right to throw up that sign hence it comes off as disrespect… although I'm sure that wasn't her intention."