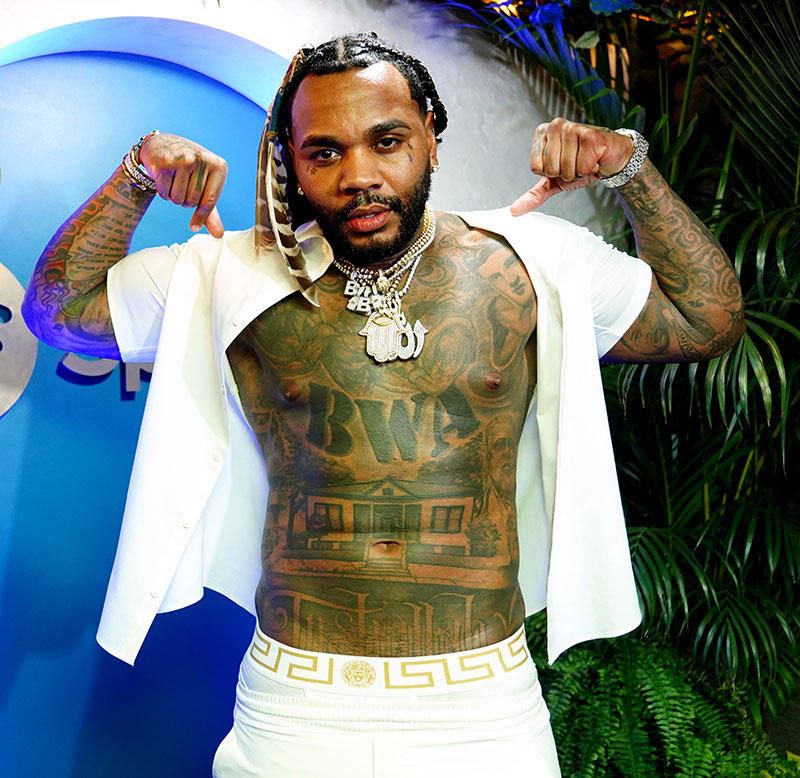 Rapper Kevin Gates is trending again for saying women with hormonal imbalances are better in bed. The 36-year-old father-of-two made the statements on The Breakfast Club.

Gates was asked if he'd ever "met his match" in the bedroom. The promiscuous rapper said he hadn't, but he did meet "somebody that's really close." He added: "The reason I say she really, really close - oh God, don't kill me - she got acne in her face." 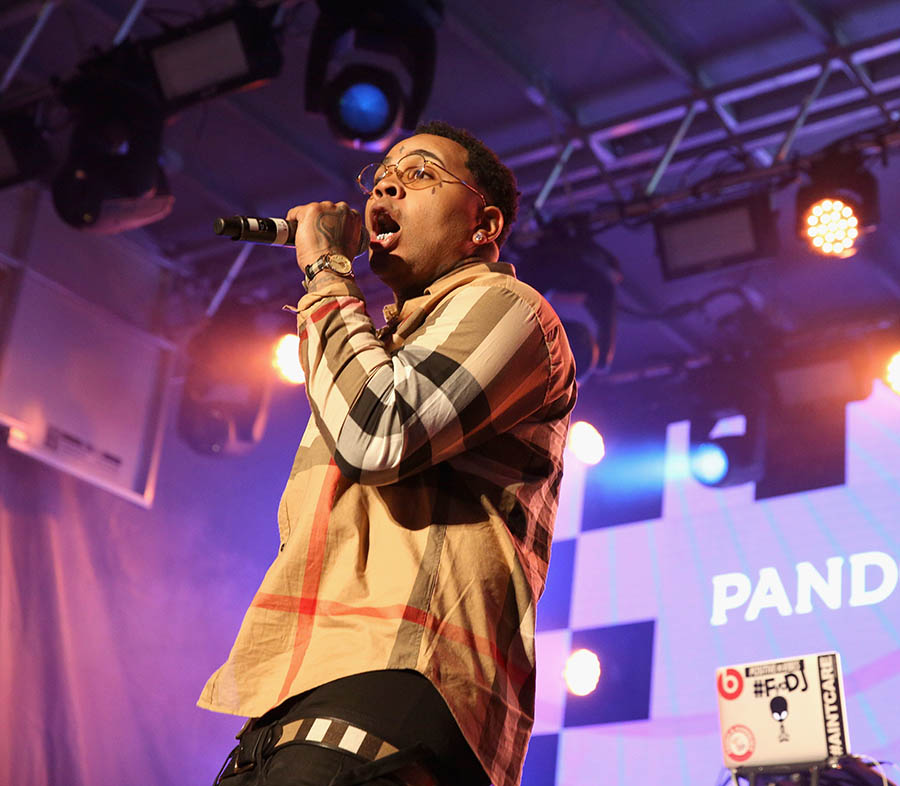 Gates then explained why he believes women with acne have high sex drives.

"A lot of women with acne in they face got good pu--y," he said, "'Cause they hormones are so imbalanced that it cause them to have congestion. So they not releasing properly."

He added: "See, once I really put it on her, her face start clearing up... a lot of the things that go on with us are really internally. I'm not just saying it for that, but she up there. She in my top three."

Gates also discussed semen retention and discipline. He said a man can choose to pleasure himself or transfer his "morning wood" energy into a vigorous workout in the gym. 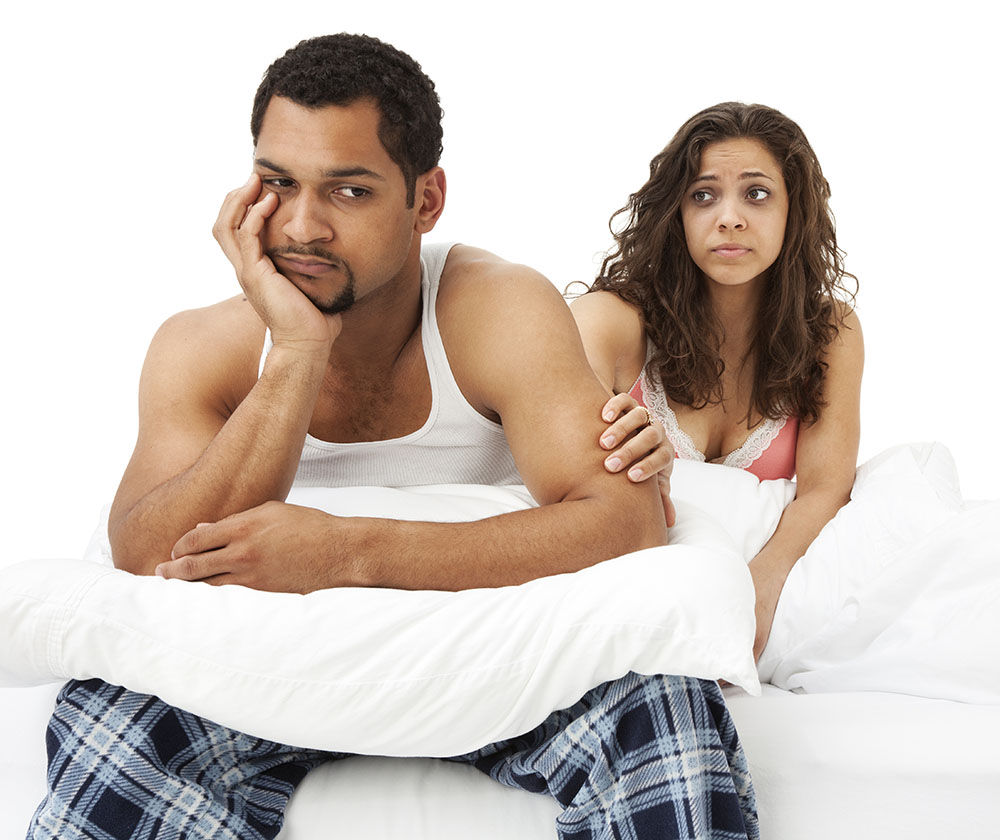 END_OF_DOCUMENT_TOKEN_TO_BE_REPLACED

Is Michelle Obama losing her hair?

END_OF_DOCUMENT_TOKEN_TO_BE_REPLACED

Last Friday, Khloe Kardashian's husband, Lamar Odom, was almost traded to the New Orleans Hornets NBA franchise. Mr. Odom unleashed a series of angry tweets on Twitter.com, before claiming his Twitter page had been hacked into.

Then, during a moment of male bonding between Lamar and uber macho ESPN radio jock Stephen A. Smith, the 6 ft 10 in, 230 lb Odom dissolved into tears. Lamar's emotional response to this event might be due to the early stages of male menopause.

Emotional changes are one of the signs and symptoms of low testosterone in men that occurs when a male is going through "the change". Hormonal changes are a natural part of aging for both men and women. Though women experience more changes than men when hormone levels drop due to aging.

What exactly is male menopause?

According to the Mayo Clinic, male menopause is "sometimes used to describe decreasing testosterone levels or a reduction in the bioavailability of testosterone related to aging."

Male menopause occurs after age 30 on average. By about age 70, the decrease in a man's testosterone level can be as much as 50 percent. One of the first signs of male menopause in a man is weight gain around the midsection, aka pot belly.