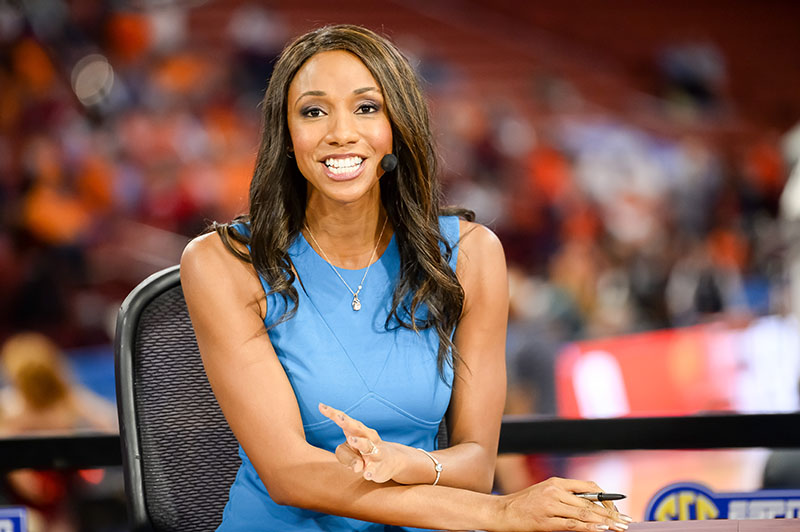 Maria Taylor may get the last laugh amid the Rachel Nichols racial diversity scandal.

In 2020, Nichols accused her bosses of giving Maria Taylor the 2020 NBA Finals hosting gig because of the color of her skin and ESPNS's "crappy" history of "diversity."

Nichols made the comments during a phone call in the privacy of her hotel room at the NBA Bubble in Orlando last year. 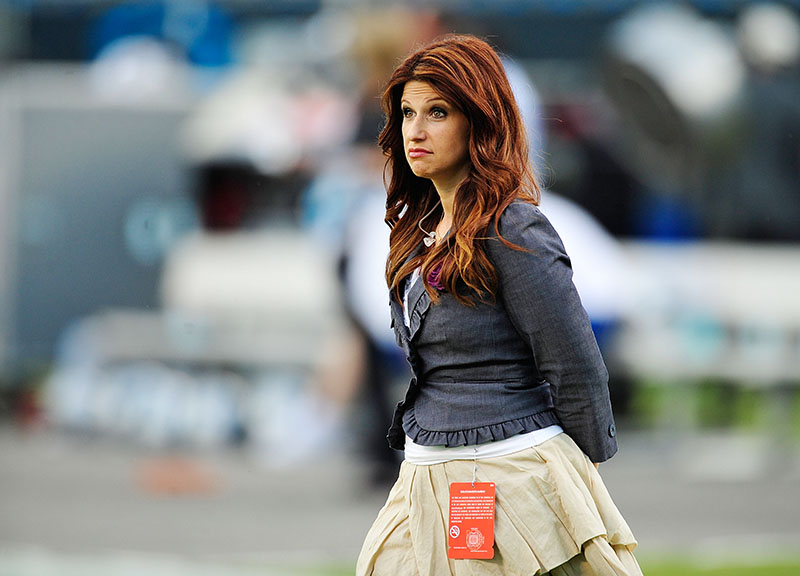 In the recording Nichols is heard saying, "Hey, instead of hosting the NBA Finals, like why don't you do Doris' [Burke] sideline reporter job for the NBA Finals? 'Cause guess what that would clear the way for? For Maria to do the hosting full time. So, I have declined."

However, the call was secretly recorded and leaked to the NY Times which published an explosive article about the audio clip on July 3.

Nichols, who is white, apologized to Taylor via email and text but Taylor, who is Black, didn't respond.

Nichols struggled to maintain her composure as she apologized profusely during an episode of "The Jump" on ESPN.

But Nichols was told she would not be at courtside when the Phoenix Suns took on the Milwaukee Bucks in the 2021 NBA Finals. The sideline gig went to ESPN reporter Malika Andrews who checks all of the diversity boxes. 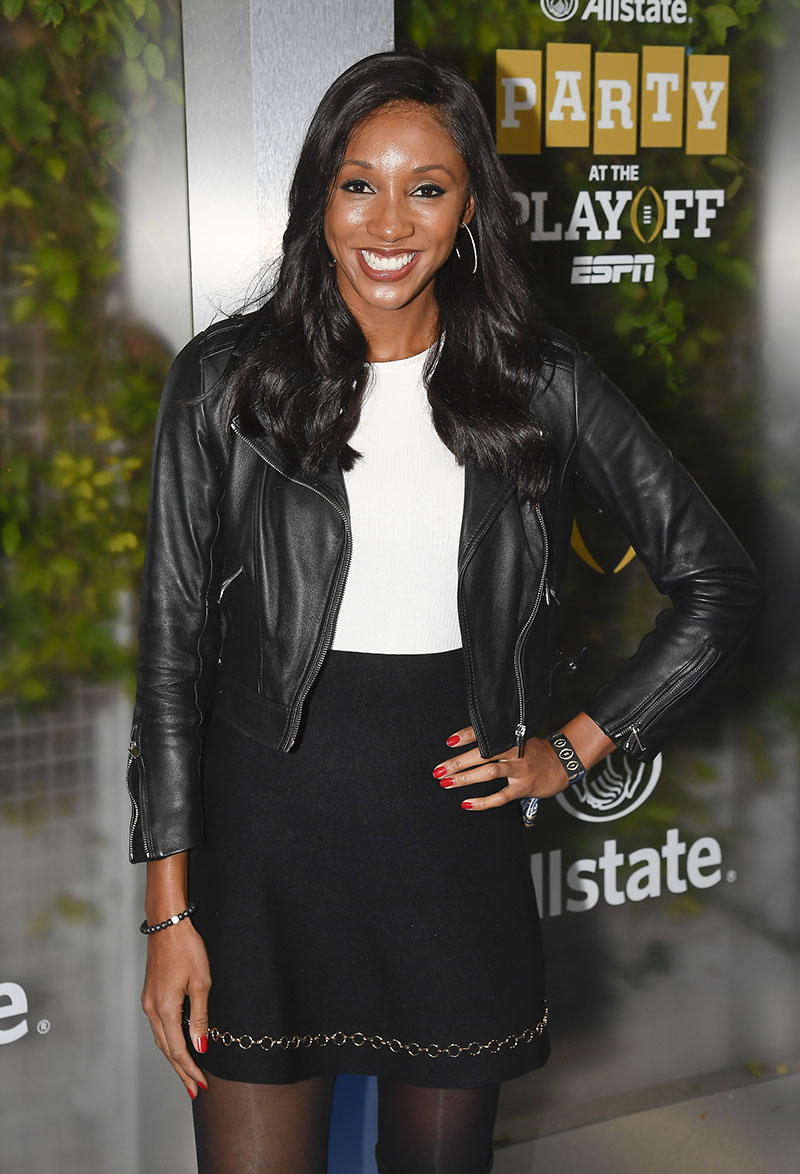 Now comes word that Taylor has been offered $3 million to stay on as ESPN anchor after her contract expires in two weeks.

According to reports, Taylor has only days to accept the $3 million offer -- which is three times her current salary.

If Taylor declines the raise, Amazon and NBC Sports have expressed an interest in hiring her.

Anderson, 41, is very active on Twitter.com but she did not acknowledge the news of her departure.

The NY Post reports the network's decision not to renew Anderson's contract was not Covid-19 related.

Whitlock, a controversial and outspoken host, was often criticized for his views about sports personalities such as LeBron James. And Anderson once reported that former NFL player Michael Sam's teammates refused to shower with him because he was in a same-sex relationship.

Whitlock, who hosted "Speak for Yourself" with Marcellus Wiley, slammed James for speaking out about the murder of Ahmaud Arbery, who was killed while running through a majority white neighborhood in south Georgia earlier this year.

END_OF_DOCUMENT_TOKEN_TO_BE_REPLACED 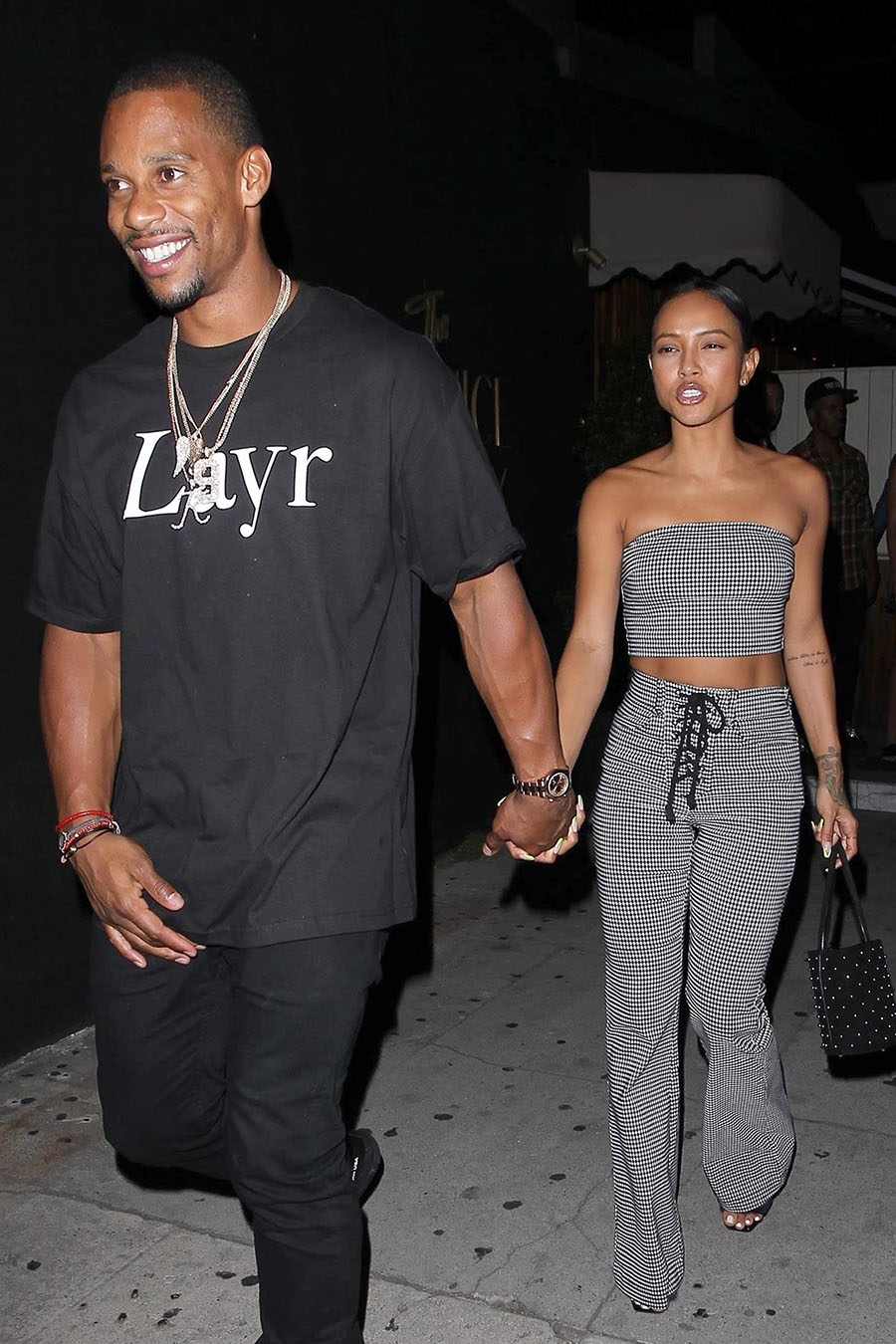 Victor Cruz is just like you. The former NY Giants wide receiver started his first day on a 9-5 job at ESPN after retiring from the NFL earlier this week.

END_OF_DOCUMENT_TOKEN_TO_BE_REPLACED

The Atlanta Hawks are hiring 900 employees in guest services, security, food services and more in preparation for the grand opening of the fully transformed Philips Arena this fall.

END_OF_DOCUMENT_TOKEN_TO_BE_REPLACED

Outspoken ESPN sports anchor Jemele Hill has been booted from her high-profile gig at ESPN's SportsCenter 'The 6'.

The news comes after the 41-year-old sports anchor was suspended by ESPN in October for badmouthing President Donald Trump and for urging her Twitter.com followers to boycott Dallas Cowboys owner Jerry Jones' sponsors.

END_OF_DOCUMENT_TOKEN_TO_BE_REPLACED

A NFL security guard was caught pleasuring himself during a San Diego Chargers home game on Sunday.

A female fan sitting near the end zone spotted the man vigorously stimulating himself right in front of the cheerleaders.

END_OF_DOCUMENT_TOKEN_TO_BE_REPLACED

Adam LaRoche is a doting father to his 14-year-old son, Drake. So when his employer, the Chicago White Sox, told him to stop bringing his son to work every day, he offered to quit his job instead.

The popular first baseman is walking away from a $13 million dollar Major League Baseball contract because he believes family comes first.

END_OF_DOCUMENT_TOKEN_TO_BE_REPLACED

CBS and Turner Sports analyst Greg Anthony was arrested on Jan. 16 and charged with soliciting an undercover cop for a discreet sex act. Like most happily married men, Anthony probably did not believe he was cheating on his wife since he was paying for services rendered.