Wendy Williams' brother says his sister is stable, improving, and hanging in there during her stay at a hospital where she is reportedly "fighting" Covid-19.

As reported last week, the 57-year-old host was voluntarily admitted to a hospital in New York on Wednesday for a psychiatric evaluation after police responded to a 911 call about a "non-violent" 57-year-old woman behaving erratically.

However, insiders say Wendy was actually hospitalized after testing positive for Covid-19. A source tells Sandrarose.com that Wendy can't have visitors due to her diagnosis. 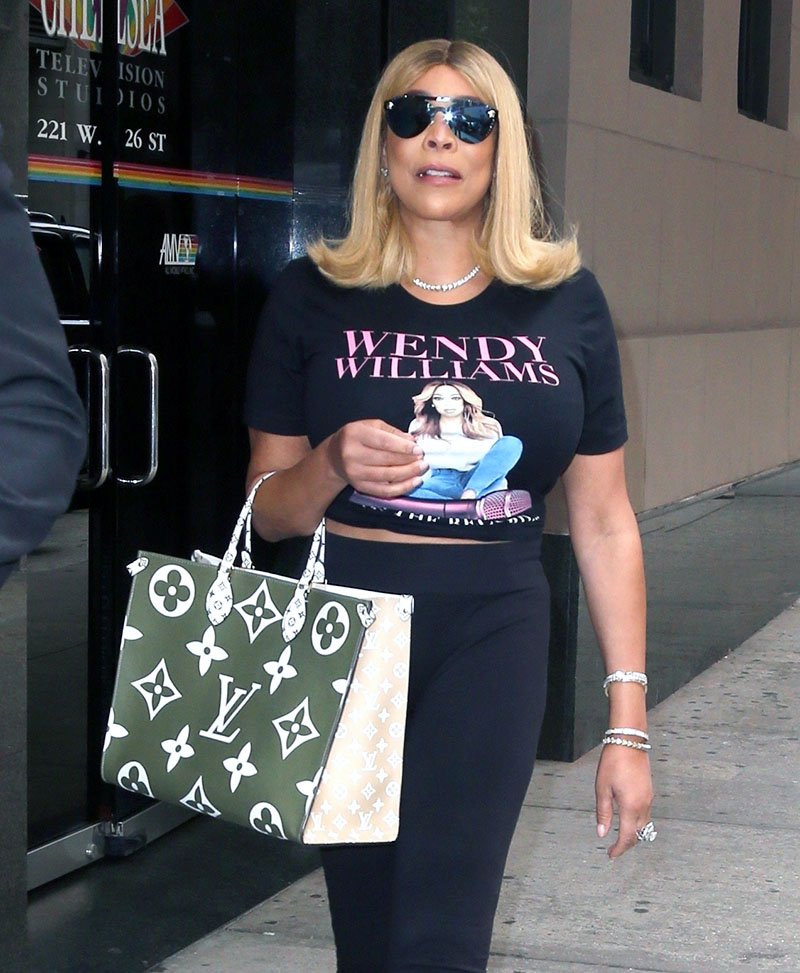 According to Wendy's brother, Tommy Williams, she is "fighting" to get well and resume her hosting duties on The Wendy Williams Show season premiere in October.

"I really do believe and have the faith that Wendy's going to make it... We've been hit just like other families. You know it's not easy [but] you got to dig yourself out, you got to hold on to the memories and we have some good ones.

However, another source close to Wendy Williams said the fully vaccinated host is "asymptomatic and not showing any signs of COVID-19." The source added that Wendy's mental health "continues to improve each day."

The Wendy Williams Show season premiere has been pushed back to October 4.

Twitter activist Tariq Nasheed (pictured right) shared a video of a Holiday Inn worker having a meltdown after a Black hotel guest harassed him about a reservation error.

Tariq described the Holiday Inn employee as "racist" because he began punching himself and hit his head on a computer monitor.

The employee removed himself from an obviously stressful situation by walking away. "You destroyed my life!" he told the customer before leaving.

The angry guest appeared to calm down and seemed to understand that the employee was emotionally overwhelmed. But he posted the video online anyway and it went viral, garnering millions of views.

A white Holiday Inn Express worker has a nervous breakdown after he got scolded by a Black customer because of a mistake in the reservation system. pic.twitter.com/KUEyqUSgsM

There was nothing racist about the exchange. In fact, the customer seems to be harassing the employee over a simple mistake.

A Reddit user who claimed to be the employee explained that he had too much to drink after going viral because his meltdown, caused by his schizo-affective disorder, was "documented by a rude customer at an establishment which I was employed."

The employee said he was driving drunk and he wondered "Why is this happening to me? Why can't people have basic human kindness and compassion for someone obviously not sound?"

The Holiday Inn employee video I posted that went viral, has a lot of white supremacists using the man's disorder as a way to project their anti-Black racism.

He admitted he had a disorder. But he also admitted he was drunk on the job. So did that contribute to his breakdown? pic.twitter.com/mJrhiDWI3b

One of Tariq's followers threatened to come and see him when he travels to the United States.

Corporations such as Holiday Inn who hire people with mental illness should be commended. But such employees should be protected from rude customers.

Someone in management should have heard the commotion and approached the customer to offer their assistance. Another option is to avoid placing mentally ill people in vulnerable positions such as a front desk.

Shame on whoever filmed this and posted it. Obviously the young man behind the counter is disabled. Why keep filming? Why not try to calm him down or try to get a supervisor?

I have twins who were born premature and have been diagnosed with Tourettes, executive function disorder and time delay issues. They act exactly like this when they think they have made a mistake. This poor guy probably had undiagnosed issues exacerbated by an uncharitable person

I'm fairly certain this guy has some autism so yeah....

The person that caused this man to have a nervous breakdown should should be ashamed of his self. It’s absolutely disappointing seeing that someone would do this to another human being

That poor kid. Why did the customer "scold" him? Doesn't seem like it was his fault. I wonder what the rest of conversation was like - before the video clip starts - to inspire such an extreme reaction. How is the skin color of either person even remotely relevant here?

Chris Brown insists the world's problems will be solved when aliens visit our planet any day now.

The 31-year-old singer/songwriter shared his views on interplanetary travel in a cryptic post on his Instagram stories.

Brown is convinced that alien contact will help humans "break free from the mental cage."

"If aliens exist, I sure hope our governments aren't speaking on our behalf. Cosmic disclosure will help us to get on the right path/frequency with the planet and break us free from the mental cage. But what do I know??? I'm just good at dancing."

Some of Brown's followers assumed that maybe his post is the drugs or alcohol talking.

Brown's mental and behavioral issues were revealed after he assaulted ex-girlfriend Rihanna in 2009. 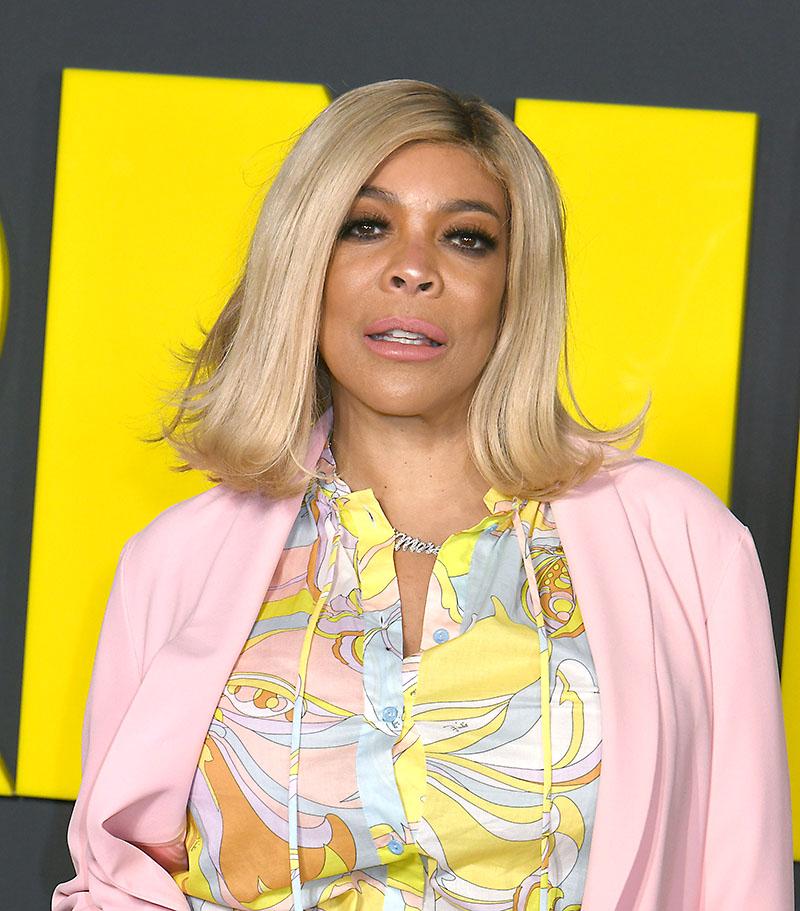