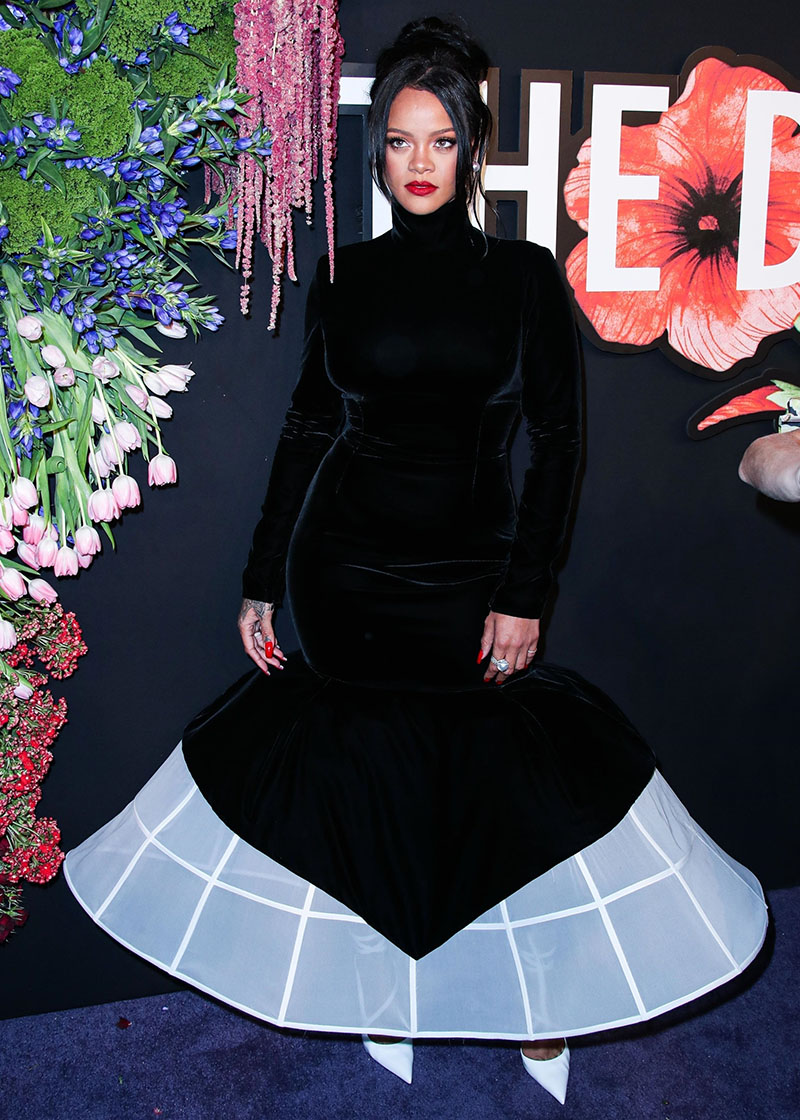 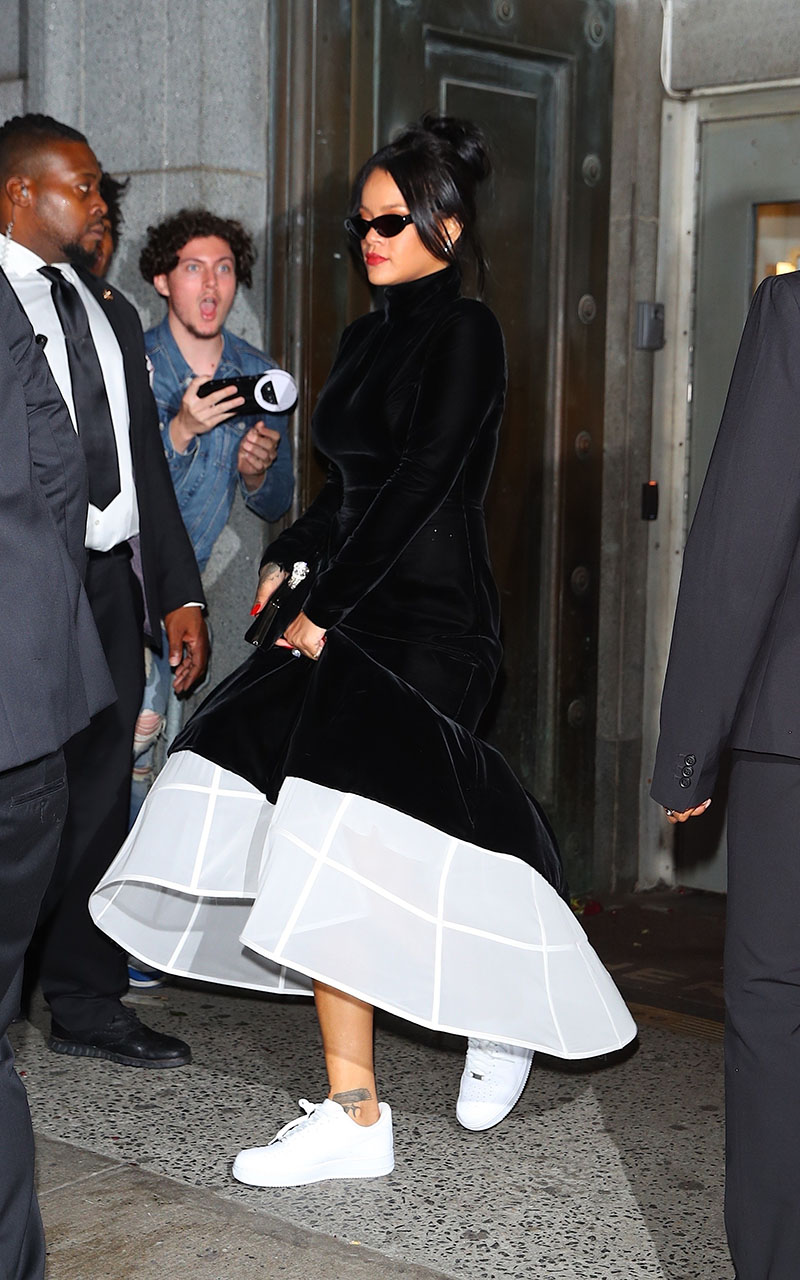 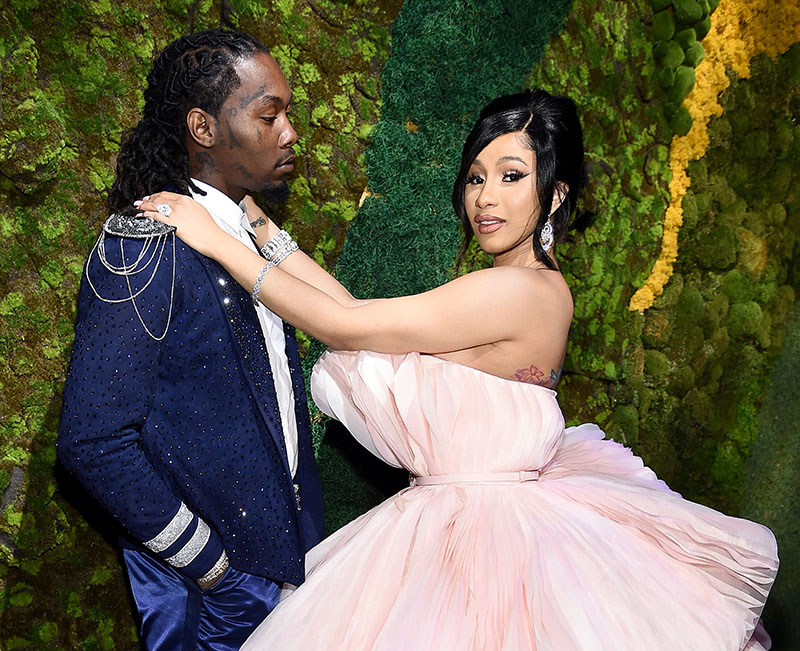 Rappers Cardi B and Offset looked like a fairy tale prince and his princess at Rihanna's Diamond Ball Gala in New York City on Thursday. Cardi wore a pink tulle and satin couture gown from Georges Hobeika Fall 2019 collection. 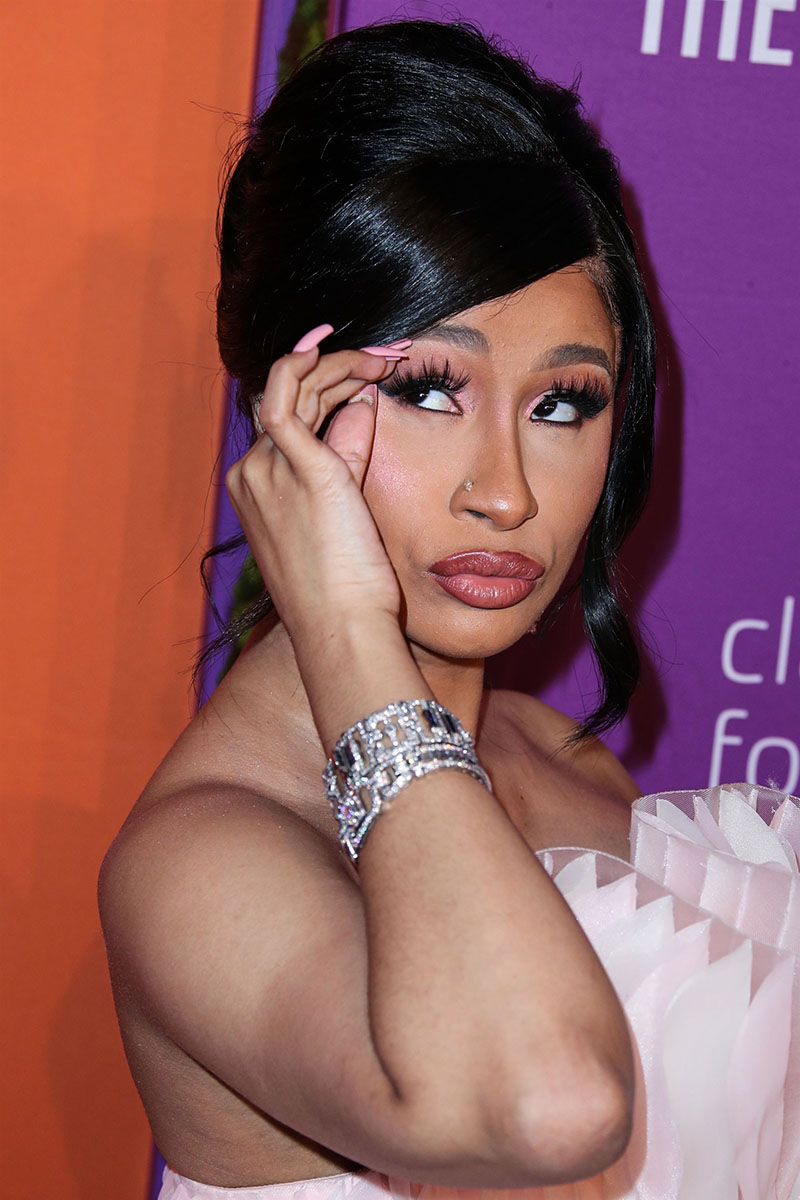 It looks like Cardi B got one of her outrageously long mink eyelashes stuck in her eye. 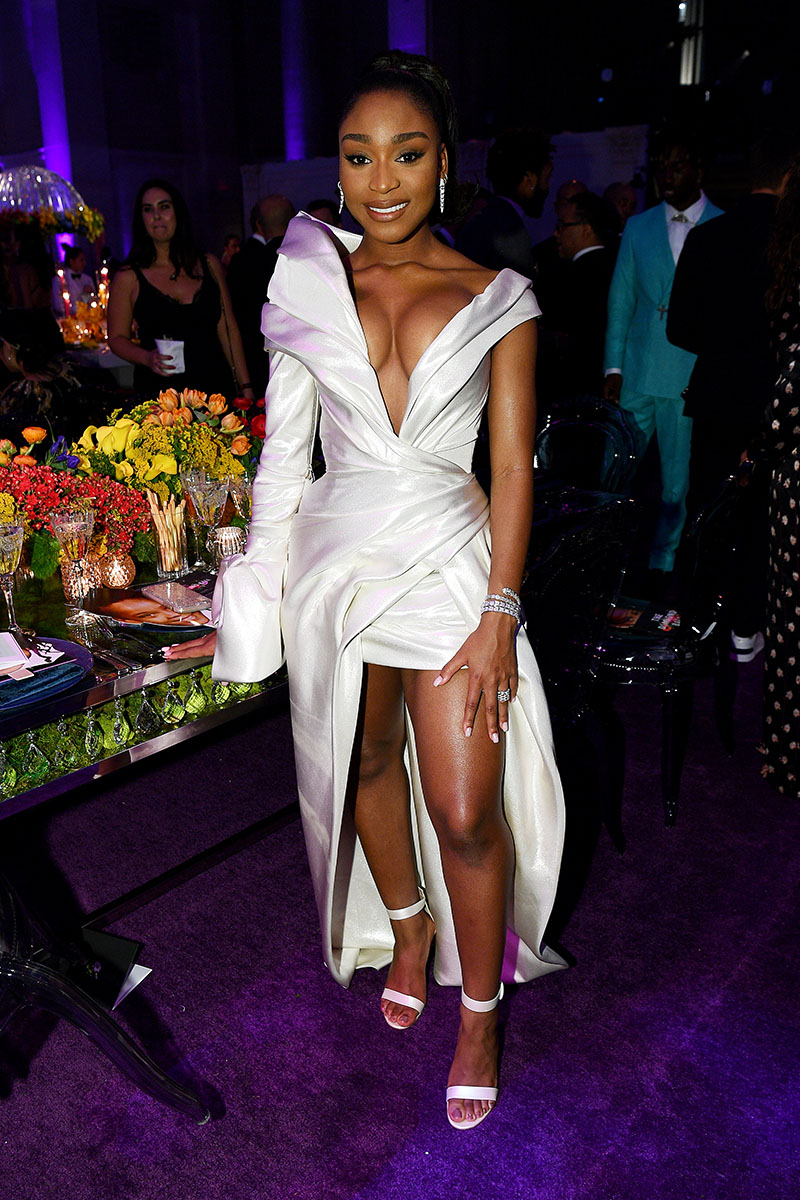 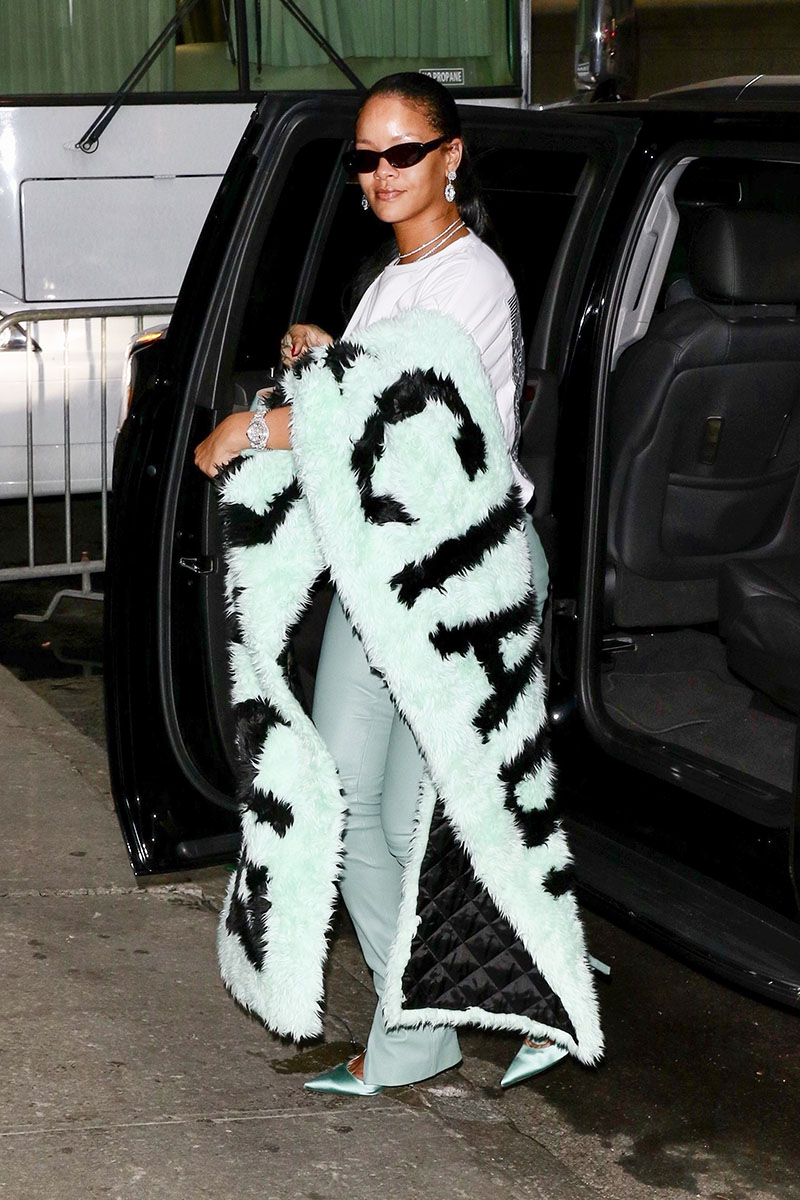 Rihanna rocked a casual mint ensemble and a Balenciaga shawl as she arrived at Cipriani's ahead of her Diamond Ball Gala in NYC on Thursday. 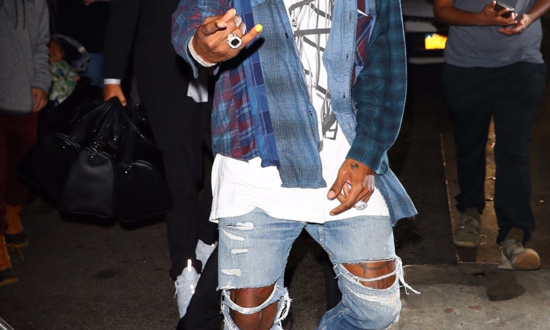 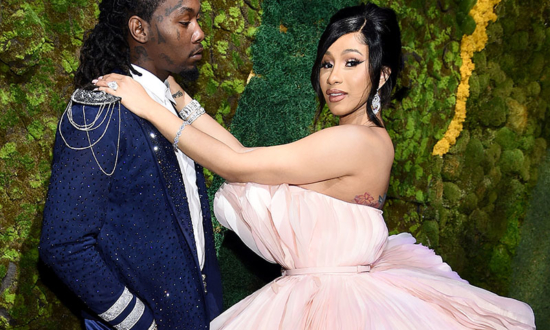 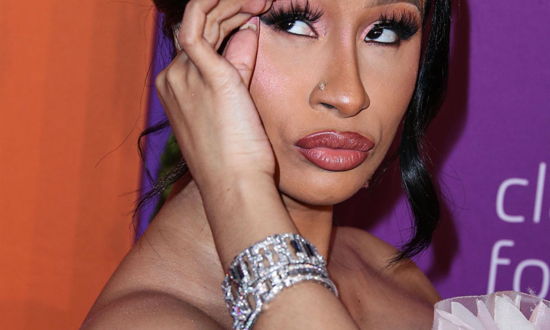 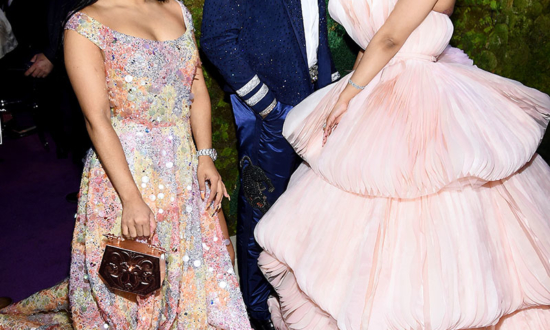 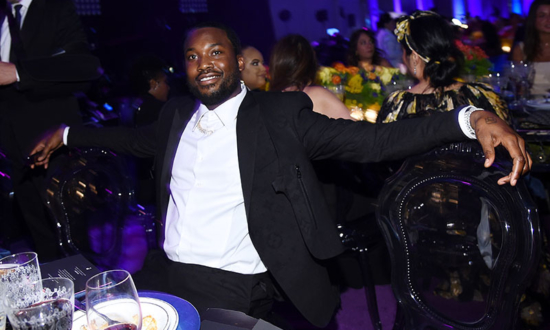 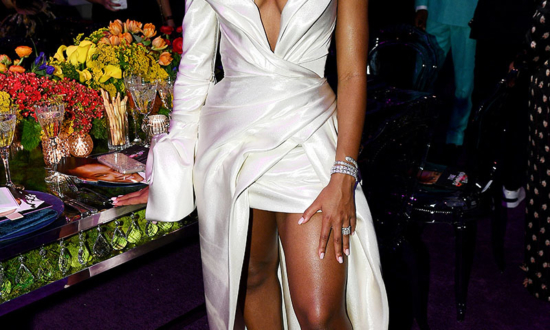 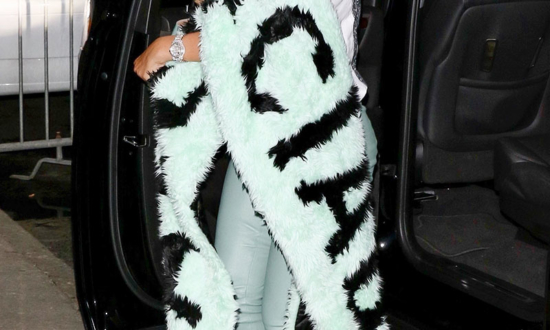 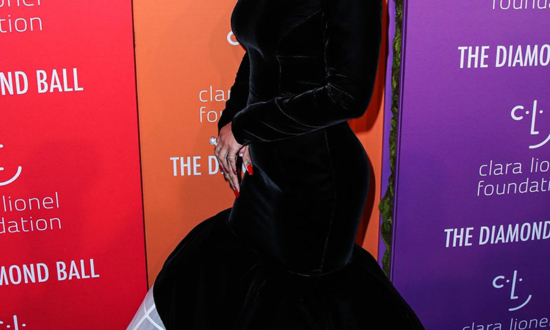 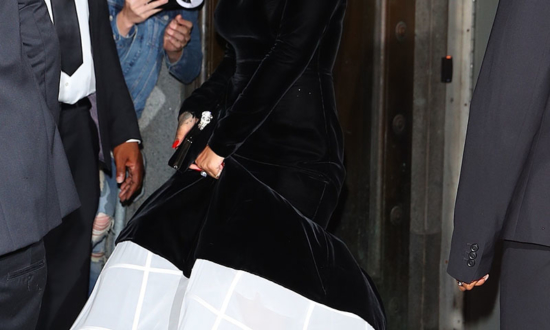 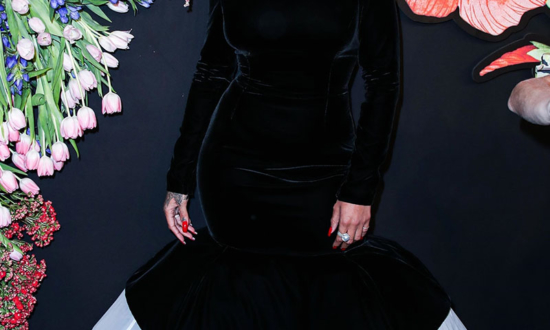 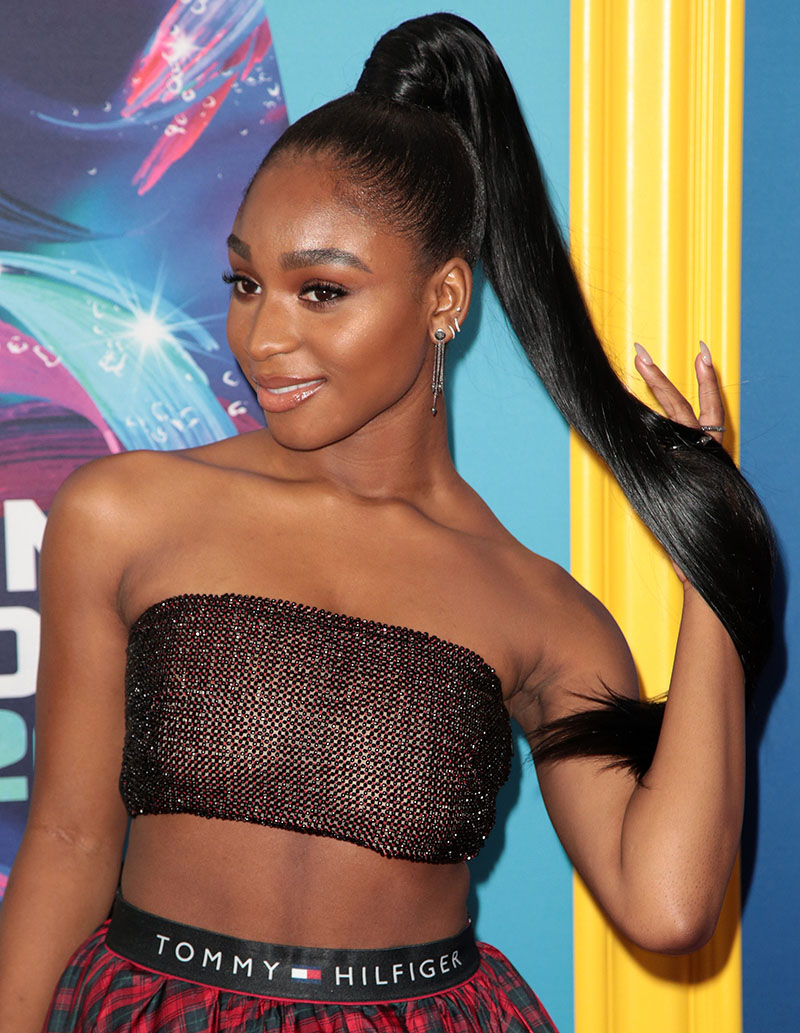 You learn a lot by reading the comments section on Sandrarose.com. For instance, I didn't know Fifth Harmony member Normani Kordei went solo until one of my readers kept insisting that I post her new music video for "Motivation".