Friend of the blog Omar "Slim" White had something to say about America's election process, but his voice is being silenced online. The entrepreneur and Spiritual Teacher took to Instagram to let his followers know he is being "censored" for sharing his knowledge.

Slim and others fear "What the future may hold."

"I'm being censored right as well so share this, if you feel this message," he wrote. 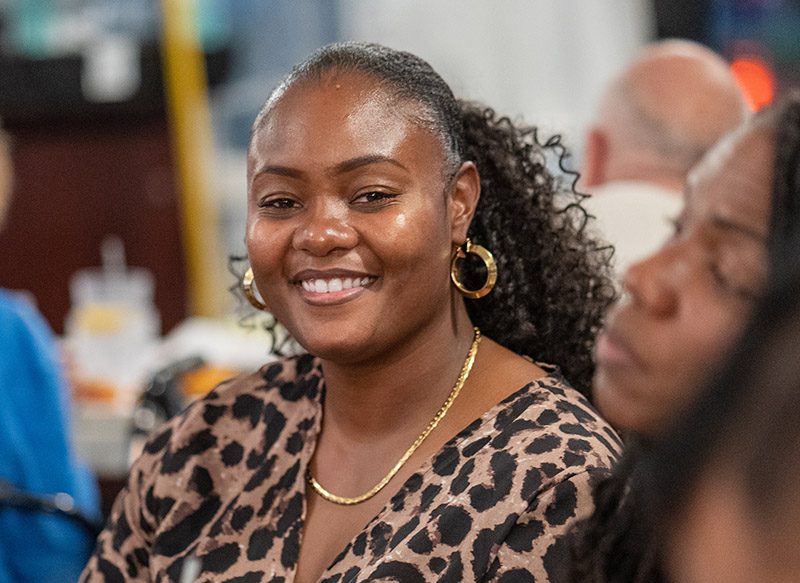 Tariq Nasheed sparked a lively debate on Twitter.com when he tweeted: "Instead of talking about our tangibles, this is what the white Democrats think will appeal to us."

The dancers urge Black people to "Get your booty to the poll." The video links to a website, www.getyourbootytothepoll.com.

Tariq believes the Democrats would never insult other races and nationalities by delivering their message with tits and azz. He claims Democrats have such low regard for Black people that they didn't think twice about creating this video.

Instead of talking about our tangibles, this is what the white Democrats think will appeal to us
?????#smh pic.twitter.com/XjuBKUfSi8

END_OF_DOCUMENT_TOKEN_TO_BE_REPLACED 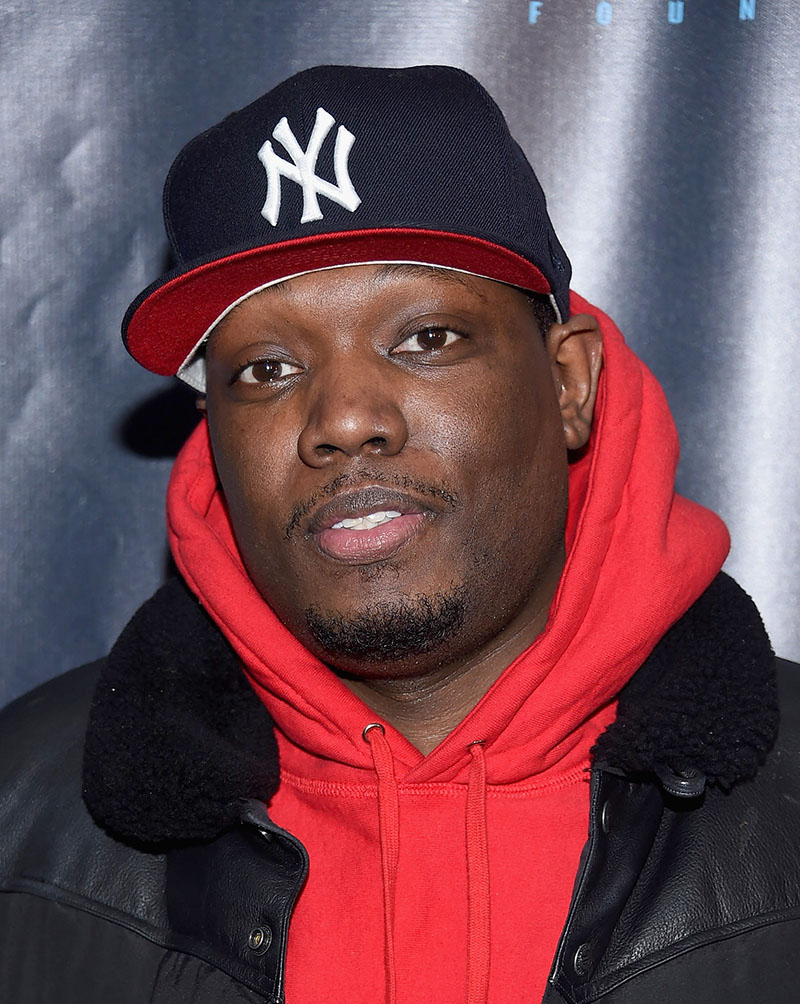 END_OF_DOCUMENT_TOKEN_TO_BE_REPLACED

A handful of Donald Trump supporters are beginning to worry that the harried president won't make good on his promise to build the wall. Author and political commentator Ann Coulter is among the Trump faithful who are beginning to have their doubts.

END_OF_DOCUMENT_TOKEN_TO_BE_REPLACED

Lefties on social media are in an uproar over President Donald Trump's alleged dress code for White House staff.

According to a feminist writer at News18, Trump is flexing his misogyny muscles by "flaunting" his "brand of sexism in the White House".

END_OF_DOCUMENT_TOKEN_TO_BE_REPLACED

The former first lady of the United States Michelle Obama was not impressed with President Donald Trump's Inauguration. She appears to be depressed on her husband's last day in office.