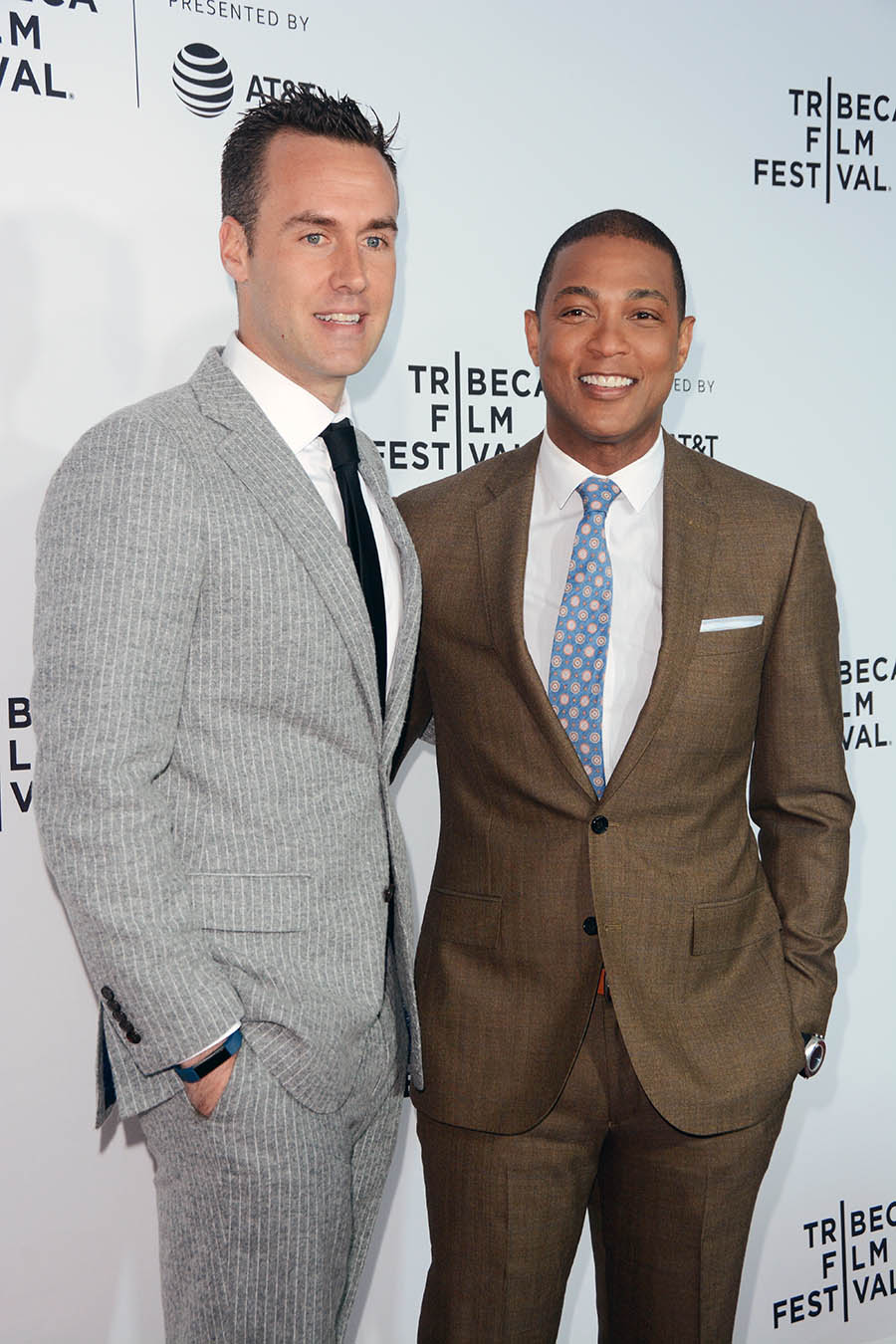 Workers for Service Canada were issued a correction to a previous directive regarding greeting callers with non-specific gender neutral language. The old directive caused mass confusion over the use of "parents" instead of "mother" or "father" -- when speaking to the public.