The Now and Later candy Brand teams with Keshia Knight Pulliam and Terrence J to celebrate the "art of the hustle" with two scholarships totaling $20,000 for current HBCU students.

In its inaugural year, Now and Later is partnering with Clark Atlanta University's (CAU) Mass Media Arts department based in Atlanta, Georgia, and the Cathy Hughes School of Communications at Howard University in Washington, D.C., to showcase the impact of the HBCU experience and inspire the next generation of Black leaders.

Each school will receive a $10,000 donation to create a scholarship fund for participating students, according to a press release. Each school will host a virtual seminar where students will have a chance to draw inspiration from influential HBCU alumni, who have notably mastered the "art of the hustle" across various industries. 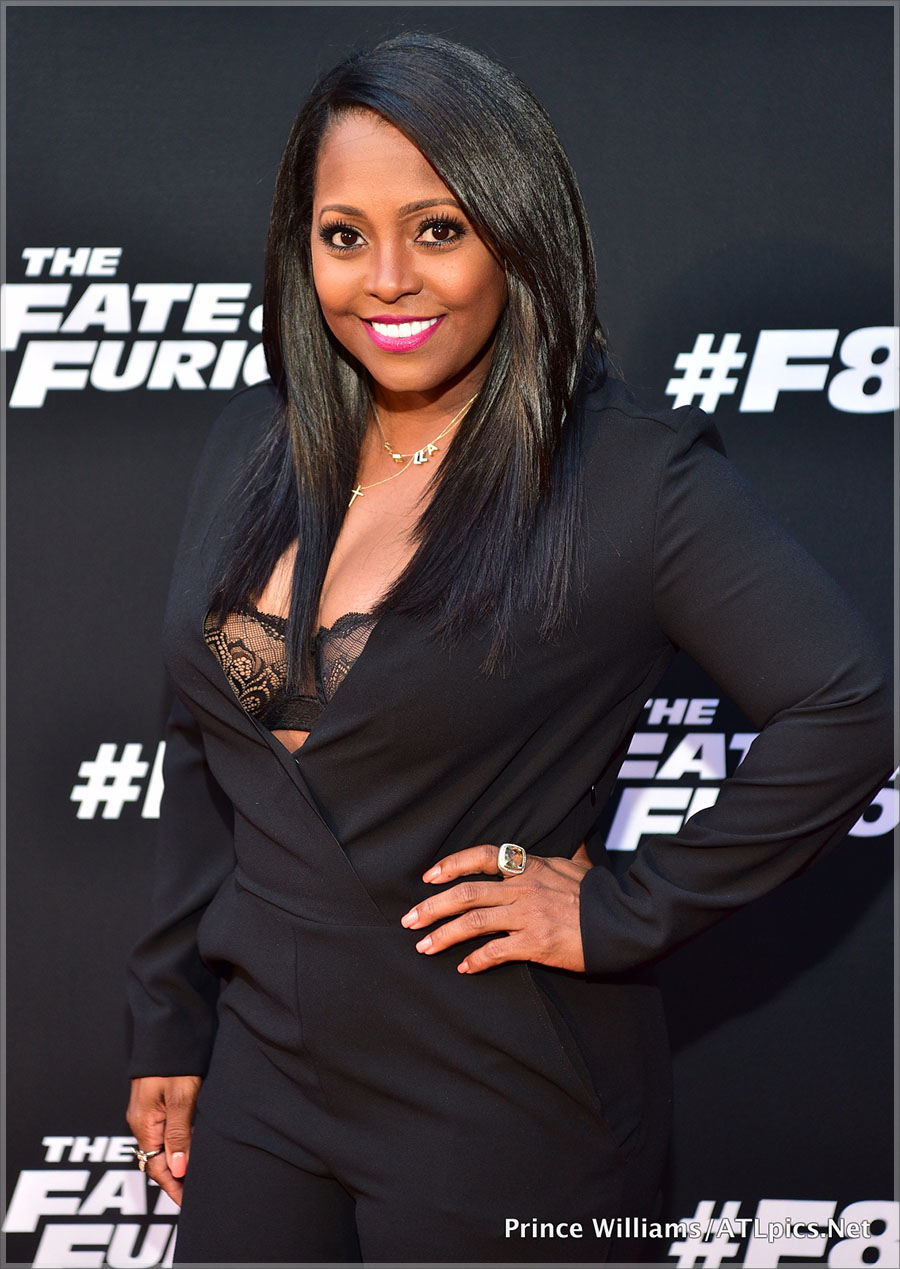 CAU's class will be led by Keshia Knight Pulliam, Emmy-nominated actress, entrepreneur, and venture capitalist. Pulliam, known for her roles in TV and film, is a proud HBCU graduate from the illustrious Spelman College. She has not only mastered her position in Hollywood, but also her position in the boardroom.

"I look forward to partnering with Now and Later on this program and sharing my personal and professional experience with the #RecognizeTheChew Class in Session students," Keshia Knight Pulliam says.

"This next generation of HBCU leaders are resilient, and I am honored to provide any helpful nuggets to help fuel their entrepreneurial passions." 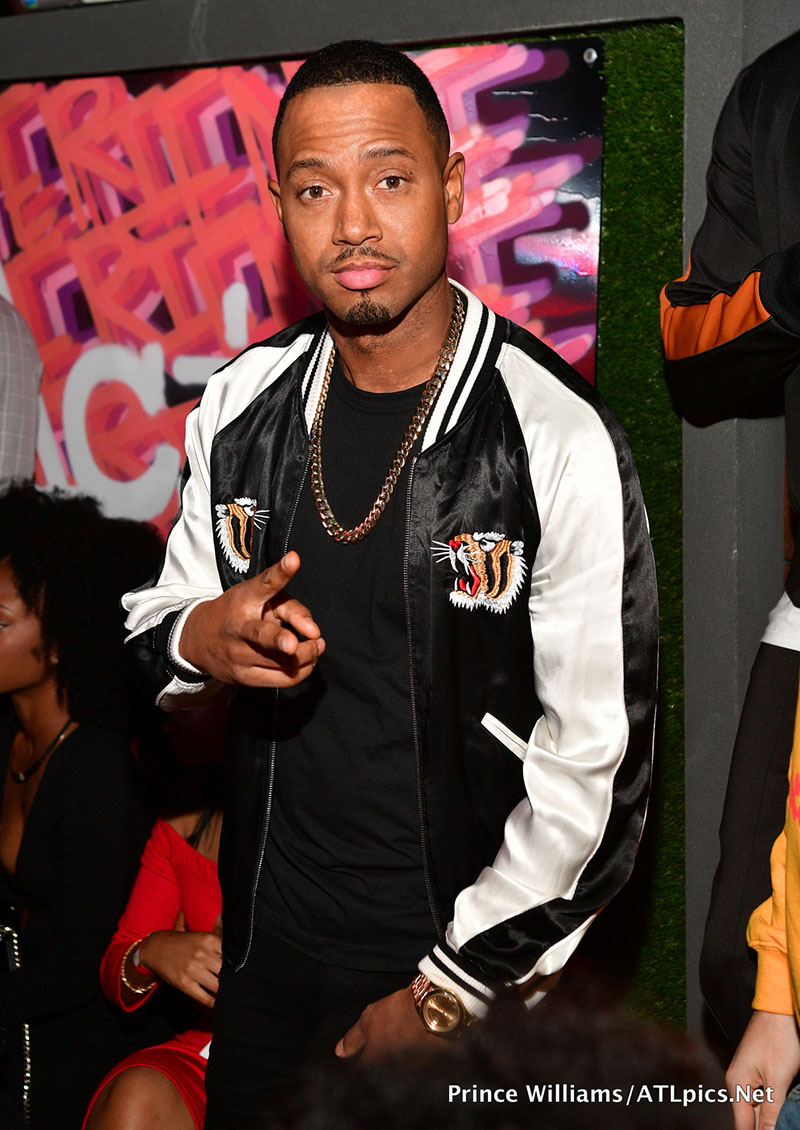 "HBCUs are major pillars in the Black community that reflect the very essence of Black excellence," said actor and philanthropist Terrence J, best known as the former host of BET's 106 & Park.

"As an HBCU alum, I am thrilled to partner with Now and Later on its #RecognizeTheChew Class in Session Series. HBCUs are major pillars in the Black community that reflect the very essence of Black excellence, and when married with a nostalgic brand like Now and Later the possibilities can't get any better!"

"Now and Later is a brand built on the values of hard work, resilience, transformation and authenticity. HBCU faculty, students and alumni embody these values daily," says Alnese Thomas, Brand Manager, Laffy Taffy & Now and Later. "It's a pleasure to support the incredible impact these institutions play in fostering some of the nation's most influential leaders."

"We appreciate Now and Later for selecting Clark Atlanta University's Mass Media Arts Department (MMA) as one of its first donation recipients. Gifts like this truly help our MMA students to complete their journey of becoming the communications industry's next top leaders," said Gary Yates, Associate Professor and Interim Department Chair. 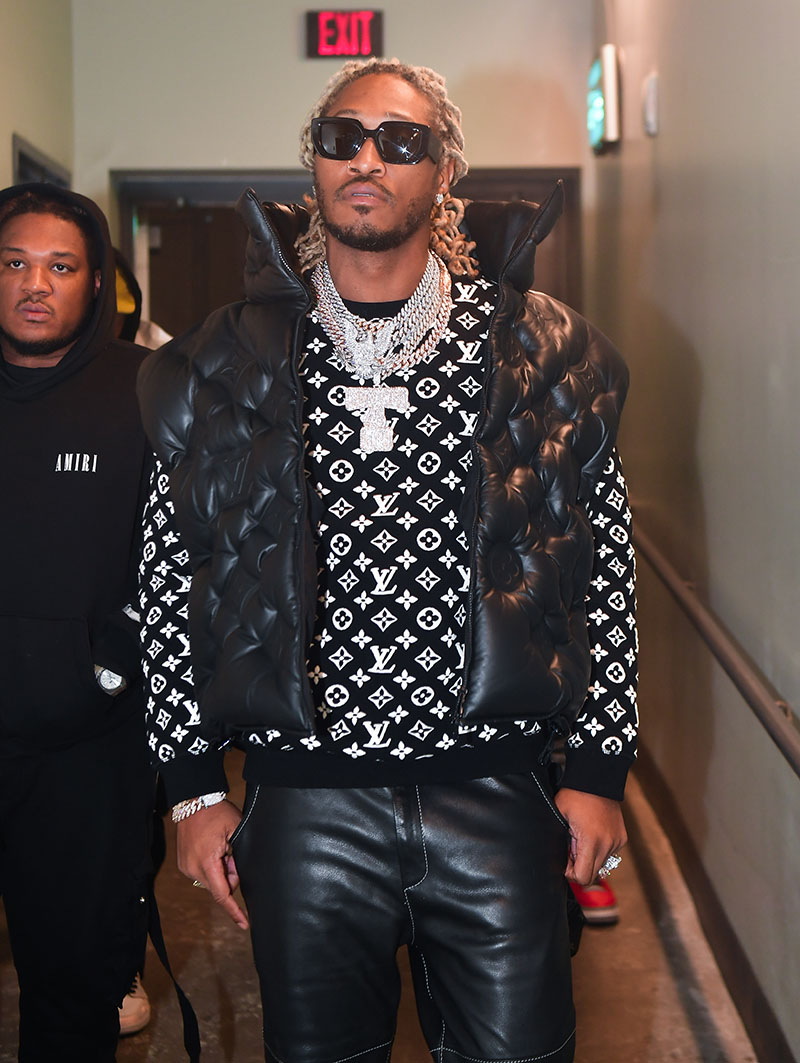 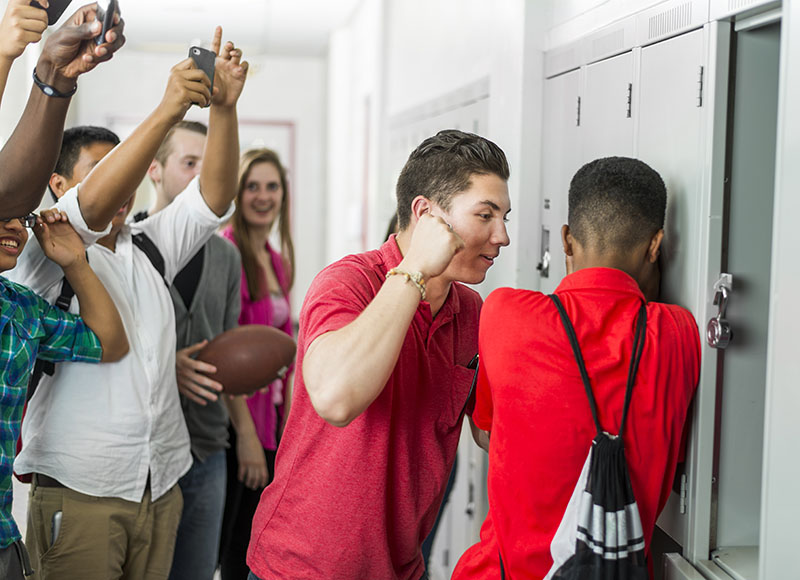 END_OF_DOCUMENT_TOKEN_TO_BE_REPLACED

Rap mogul Sean "Puffy" Combs just made it easier for Howard University students to pay off their student loans.

The 46-year-old college dropout presented a $1 million check to the school during his Bad Boy Reunion Concert Tour stop in Washington, D.C. on Thursday.

END_OF_DOCUMENT_TOKEN_TO_BE_REPLACED

The lies and half-truths are stacking up against Dr. Ben Carson's hopes of becoming the next president. The retired brain surgeon now admits he lied about applying, being accepted, and receiving a full scholarship to West Point Military Academy.

West Point does not offer scholarships. The academy pays tuition and all costs for accepted students.

END_OF_DOCUMENT_TOKEN_TO_BE_REPLACED

Members of the 'Black Lives Matter' movement were rocked by allegations that BLM leader Shuan King lied about his race.

King lied to TV Guru Oprah Winfrey, telling her his father was black. Oprah gave him a full scholarship to Morehouse College in Atlanta -- a scholarship that could have gone to a less fortunate black man.

“Oprah Winfrey paid my way through Morehouse,” King boasted in his Daily Kos diary in 2014. “The leadership scholarship that I received from her is why I have a college degree today.”

So far, Oprah has not commented on the growing scandal, but Morehouse College is distancing itself from him.

END_OF_DOCUMENT_TOKEN_TO_BE_REPLACED

Shabazz Napier, point guard for UConn, told reporters he understands more than anyone why there is a need for a student athlete union on campus.