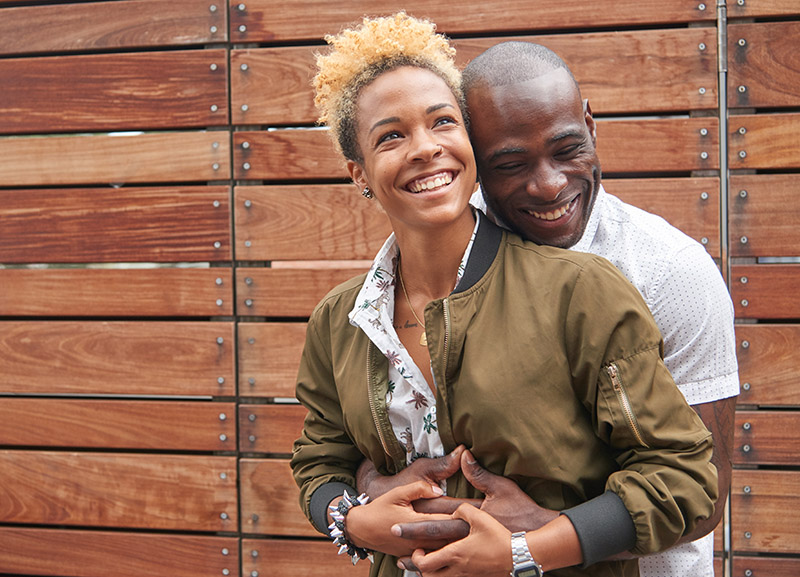 Divorce rates have spiked in America during the Covid-19 lockdowns. The divorce rate, normally the highest in the world, is 34 percent higher from March through June compared to 2019, according to the NY Post.

One Texas school teacher hoped a new lesson would help change the relationship dynamics between males and females that lead to higher divorce rates.

Titled "Rules for Chivalry", the class assignment teaches young students how to be proper ladies and gentlemen.

The rules for girls include "dress in a feminine manner to please men", "address all men respectfully by title" and "obey any reasonable request by a male".

Additionally, girls are instructed to "walk behind men", not to "criticize men" or "complain or whine". 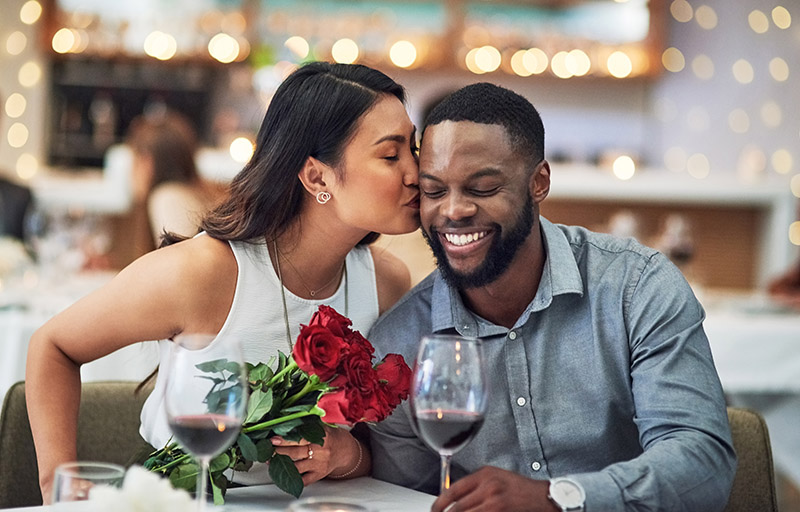 There were also a set of rules for boys, instructing them to "dress in jackets and ties or suits", "treat ladies with respect", "show courtesy and assist women", assist ladies to seat themselves at a table, and "pay for all expenses during dates".

These rules are routinely taught to children in other cultures where the divorce rates are significantly lower than in America.

Despite the fact that the rules have proven effective in other cultures, the class was canceled due to the fierce public backlash.

The Shallowater school district released a statement saying the assignment "does not reflect our district and community values. The matter has been addressed with the teacher, and the assignment was removed."

Colorado police were called to a 12-year-old boy's home after he accidentally waved a toy gun during a virtual class.

Isaiah Elliott was home alone when a teacher called police to say he played with a toy gun during virtual art class.

The teacher admitted she knew the gun was a toy - it was a black and green plastic toy with the words "Zombie Hunter" on the side. But the teacher perceived the toy gun as a threat.

The boy's mother, Dani Elliott, was at work when she received a call from the school's principal saying officers were on their way to her home.

Elliott says she was terrified - especially because her son is Black.

"I never thought: 'You can't play with a Nerf gun in your own home because somebody may perceive it as a threat and call the police on you,'" Elliott said.

To add insult to injury, Isaiah was suspended for 5 days and now has a criminal record with the El Paso County Sheriff's Office.

He also has a disciplinary mark in his school records for bringing a "facsimile of a firearm to school" -- even though he was in his own home.

Elliott vented her frustration at the school and the police. She said her son has attention deficit disorder (ADHD) and he is easily distracted, so he played with his gun.

"With the cultural events going on right now, especially for young African Americans, you calling the police and telling them that he could have a gun, you put his life in jeopardy," Elliott said.

In a statement on Facebook, the Grand Mountain School administration blamed disinformation on the internet for the public uproar.

"We never have or ever will condone any form of racism or discrimination," the statement said. "Safety will always be number one for our students and staff. We follow board policies and safety protocols consistently, whether we are in-person or distance learning."

END_OF_DOCUMENT_TOKEN_TO_BE_REPLACED

A North Carolina teacher was suspended from her job teaching sixth graders after the school found out she had a side gig teaching pole dancing.

END_OF_DOCUMENT_TOKEN_TO_BE_REPLACED

At least 16 Texas teachers will be better prepared to defend their students in an active shooter situation after attending an all day pistol training course. Teachers and staff from north Texas participated in a safe firearms training class offered by the Strategic Weapons Academy of Texas.

END_OF_DOCUMENT_TOKEN_TO_BE_REPLACED

Jesse Randall Davidson, 53, was arrested on Wednesday after firing several shots then barricading himself inside a classroom at a Georgia high school. In social media posts before his arrest, Davidson pushed for gun control and was opposed to arming teachers with guns.

END_OF_DOCUMENT_TOKEN_TO_BE_REPLACED

Washington Gov. Jay Inslee told President Donald Trump on Monday that "we need a little less tweeting here and a little more listening" on the subject of teachers carrying guns in the classroom nationwide.

END_OF_DOCUMENT_TOKEN_TO_BE_REPLACED

Florida lawmakers have approved a bill allowing teachers to carry guns inside classrooms. The bill ensures the safety of students by arming teachers who are willing to carry firearms inside schools.