A TikTok user has exposed speed rapper Twista as a deadbeat dad who refuses to acknowledge her in public.

The young lady, who goes by Sparkle Cahtour on TikTok, captioned a video:

"When your first time seeing your dad is in concert but he tell security he don't want to talk to you."

? Fine people use this sound - Wiinter???

The video was viewed over 3.2 million times on TikTok.

According to Twista's bio, the Chicago native was married from 1991 to 1999 and fathered a daughter with his ex-wife. Apparently, the child support checks have run out and the daughter is now speaking out.

Twista, 48, is best known for his rapid-fire rapping style. He once held the Guinness World Record for pronouncing 598 syllables in 55 seconds. 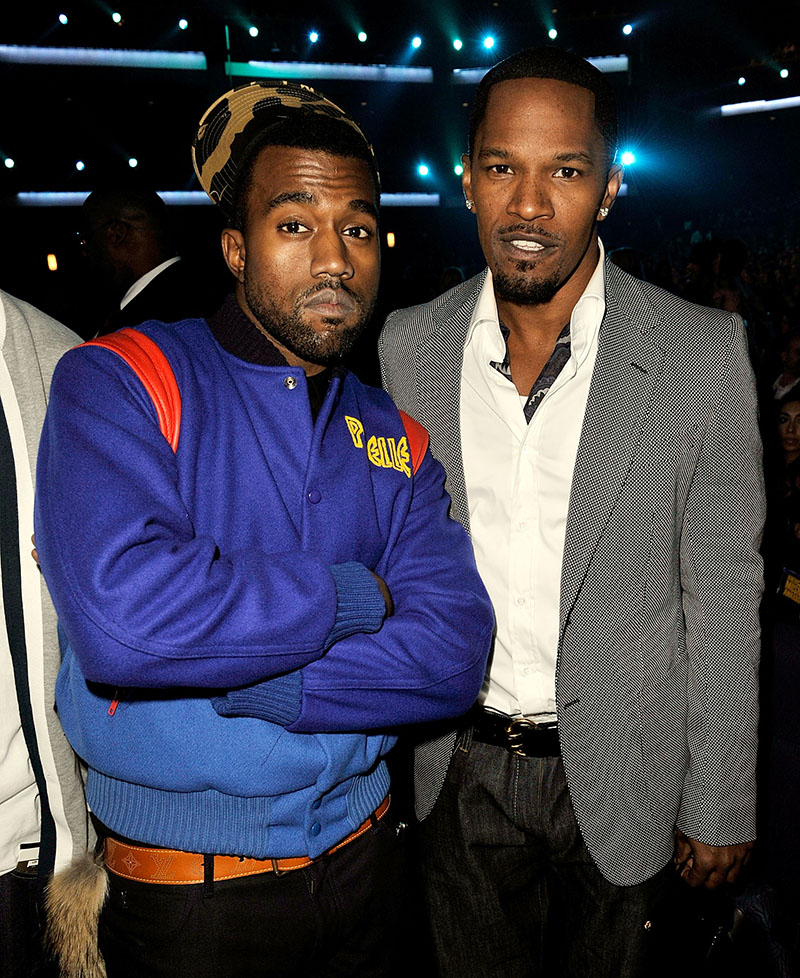 Jamie Foxx says he "begrudgingly" agreed to sing the chorus on the Kanye West-produced #1 hit "Slow Jamz" because he didn't think Kanye would ever be famous.

END_OF_DOCUMENT_TOKEN_TO_BE_REPLACED

Rapper Twista, right, is mourning the violent death of his bodyguard, Davy "6'9" Easterling, left, who was found shot and burned in a South Side Chicago home Friday.