Leona Lewis, who is set to release her debut album, Spirit, on J Records/SyCo Music on April 8, 2008, has been handpicked by legendary music executive Clive Davis to perform as this year’s special new artist at his annual Pre-Grammy Party on Saturday, February 9th at the Beverly Hilton.

Considered the most anticipated party of the year, Davis has presented Alicia Keys, Maroon 5, Fantasia, Gavin DeGraw, Jennifer Hudson, and Carrie Underwood in this coveted slot, identifying these artists as the next important new voice in music. The famed bash brings together superstars of music, entertainment, business, politics, sports and fashion to celebrate the year’s best in music.

Lewis, a 22-year-old London native and winner of the hit TV show the X Factor, Simon Cowell’s British talent show, has broken all-time sales records in the UK with Spirit entering the album chart at Number One and becoming Britain’s fastest-selling debut ever.

Photo of the Day: Chris Brown and his old lady at the Grammys 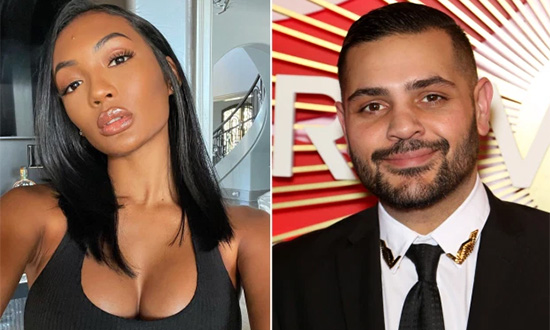 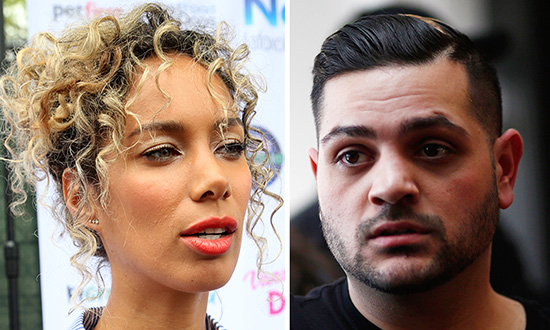