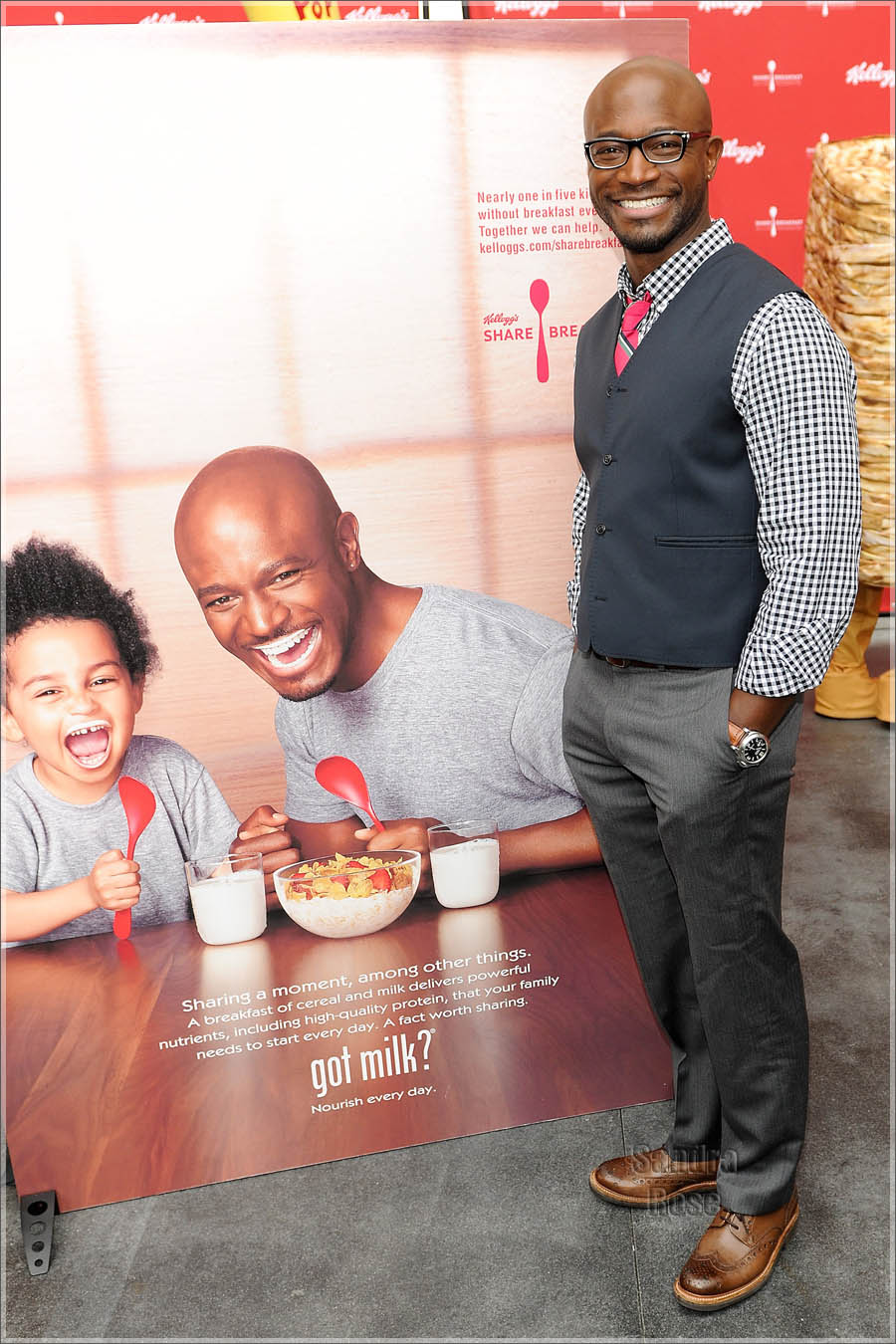 Actor Taye Diggs, 42, unveiled his "Got Milk?" milk campaign ad at the Hollywood & Highland Center in Hollywood, CA on Tuesday (Mar 5). Taye is featured in the ad with his son, Walker Nathaniel Diggs, 3.
Photo: Daniel Tanner/WENN.com

Latin singer Ricky Martin, 41, and his adopted twin sons, Matteo and Valentino, 3, enjoyed a day at Taronga Zoo in Sydney, Australia on Tuesday (Mar 5). Martin, who came out of the closet in 2010, is raising the boys as a single father.
Photo: INF Photos