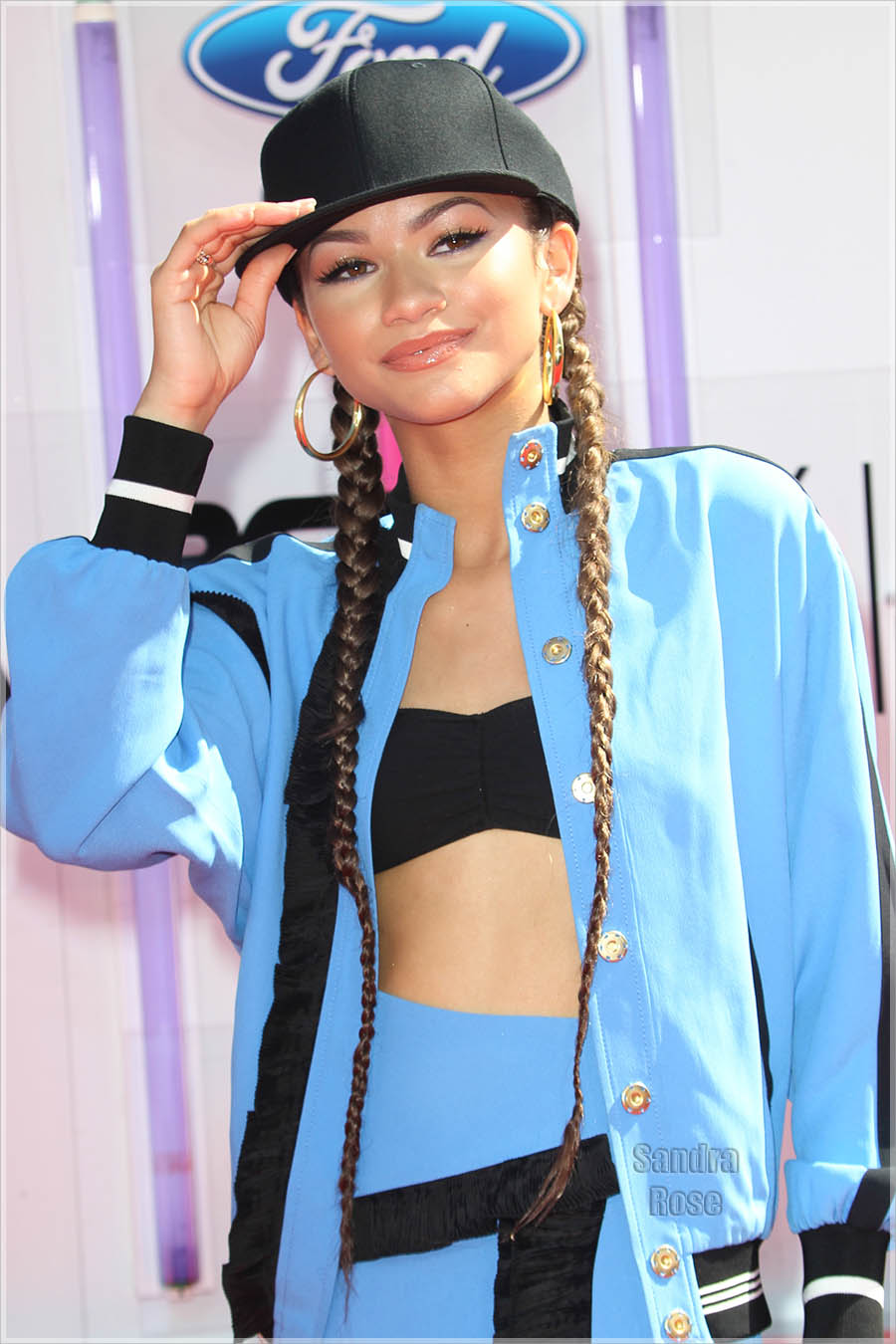 Coleman brushed aside reports that negative public reaction to an actress of biracial/mixed race heritage playing Aaliyah was a factor in her decision.

Coleman says she is still open to playing Aaliyah in the future, according to People.com.

"By all means, when the right project comes along, and it's done the right way, I'll be the first person ready to play Aaliyah. But, this wasn't the right one for me," she told MTV News.

Lifetime Network announced Zendaya's exit from the film on its Twitter account on Sunday. Because of her departure, the film has been put on hold.