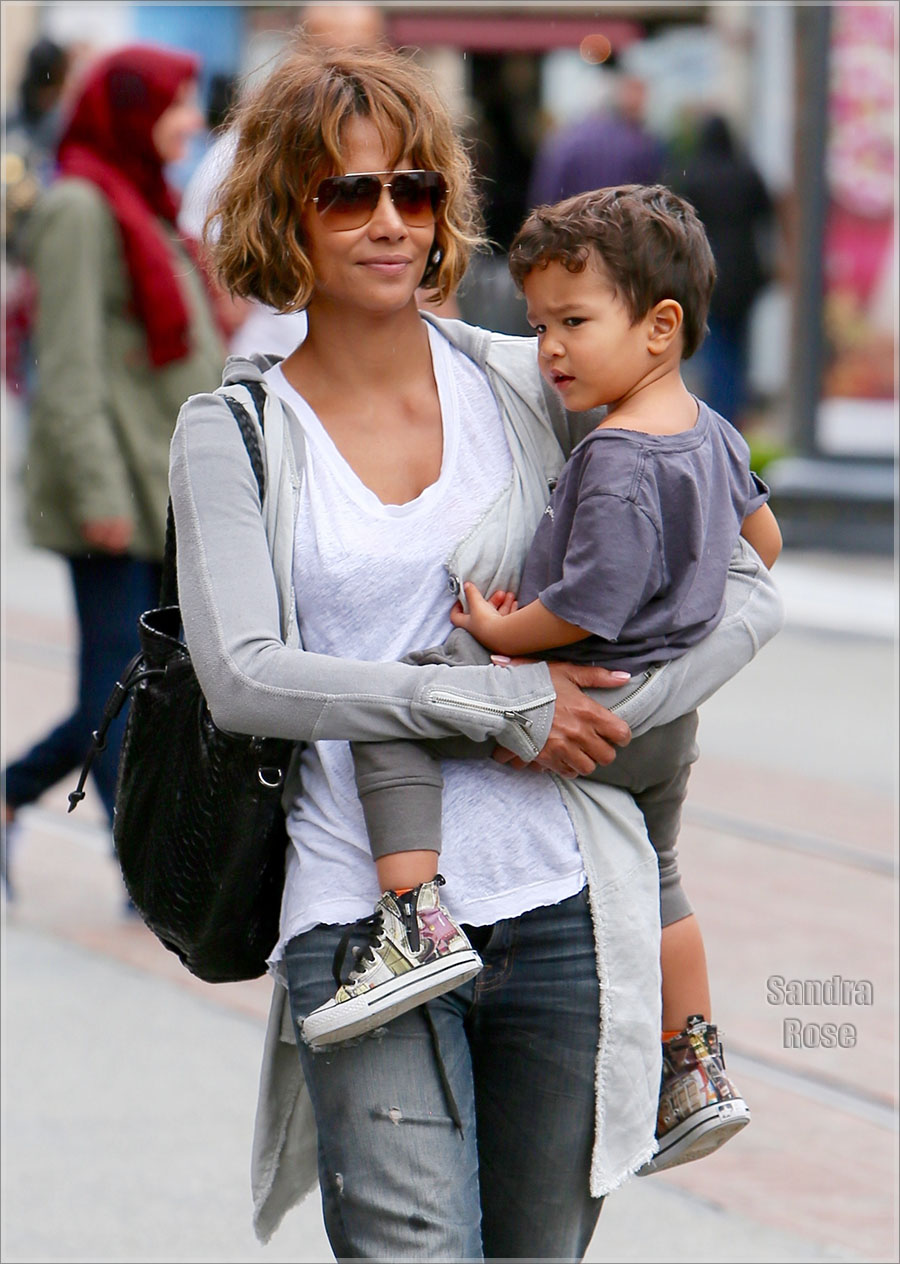 The mother-of-2 explained that she bought into the typical American fantasy of a knight in shining armor ready to sweep her off her feet.

"I have learned to deal with three failed marriages, which has not been easy, especially when there's children involved,” she said. "(As) women, we go into marriage thinking it’s going to last forever and that this is our prince on a shiny horse. That's what fairytales taught me as a kid... and I’m kind of anti-fairytales today.”

She added: "But we go in there with that hope, so when it falls apart it feels like a huge failure and a huge disappointment. I’ve often felt guilty and responsible. I’ve suffered a lot of pain and anguish.

Halle learned that with maturity comes wisdom that Dopamine relationships are doomed to failure.

"In every one of those situations, as hard - and sometimes embarrassing - as it was, I learned so much about myself. All of those relationships were necessary for me. We all come here with lessons that we have to learn and those relationships provided me with lessons that got me to where I am right now. For that, I’m grateful. But it has been hard. It’s been a difficult part of my life.”

The actress said she is focusing on her children, and teaching them valuable life lessons.

"Being mom is my most important job and I now know that everything I do, everything I say and everything I offer them is really important,” Halle explained. “I say lots of things, but I think what’s more important is that my children watch what I do.”

Click here to learn more about Dopamine relationships and how to avoid them.