Bobbi Kristina Brown's ex Nick Gordon was arrested on Saturday after he flew into a jealous rage and allegedly beat his live-in girlfriend at their Sanford, Florida home.

Gordon, an unemployed musician, faces charges of domestic battery and false imprisonment of his 26-year-old girlfriend of 2 months, Laura Leal.

The incident happened late Friday when Leal and Gordon, 27, began arguing after returning home from watching game 4 of the NBA Finals between the Cleveland Cavaliers and the Golden State Warriors at a sports bar in nearby Lake Mary, Florida.

Sometime between 12:30 a.m. and 7:30 a.m., their argument turned violent when Gordon allegedly "punched her in the back of her head with a closed fist," according to a police report.

"Gordon became upset and [began to] violently punch her and hit her and refused to let her leave," according to the police report.

Leal managed to wake up Gordon's mother, Michele Gordon, who apparently lives with the couple. Michele Gordon drove Leal to her sister's home.

Leal's sister drove her to a hospital emergency room where she was treated for numerous soft tissue injuries to her upper body.

After she was released from the hospital, Leal's sister drove her to the Sanford Police Department to file a domestic battery report against Gordon.

Gordon was taken into custody without incident Saturday afternoon as he sat by the pool. 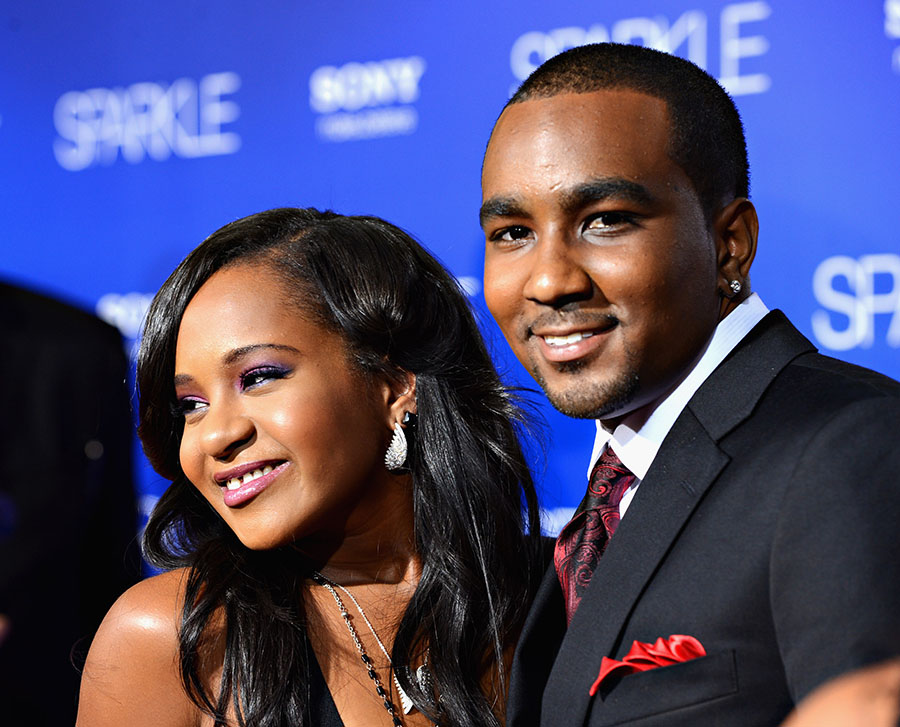 He was ordered to pay $36 million to Brown's family after the 22-year-old aspiring singer was taken off life support and official pronounced dead in 2015.

Bobbi Kristina was the only daughter of Bobby Brown and the late singer Whitney Houston.