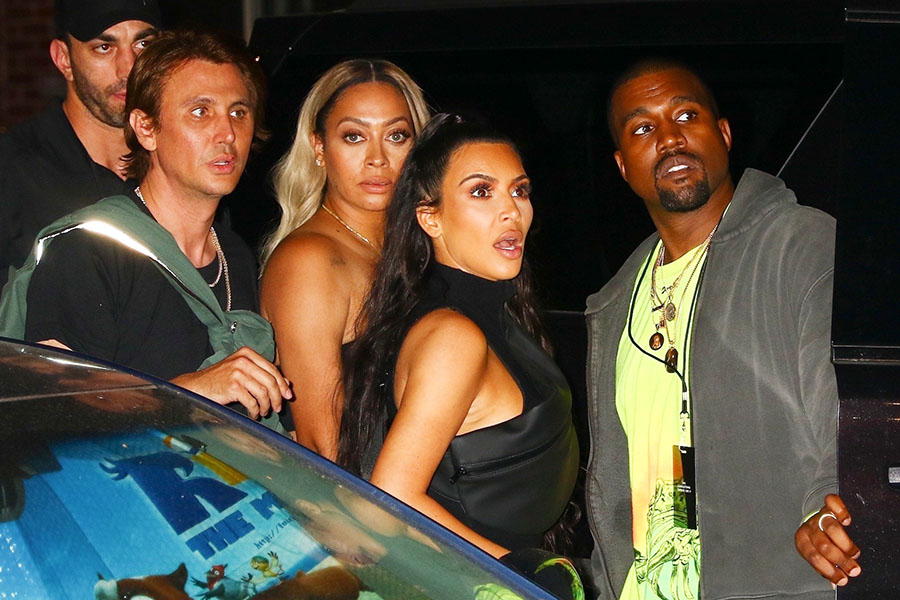 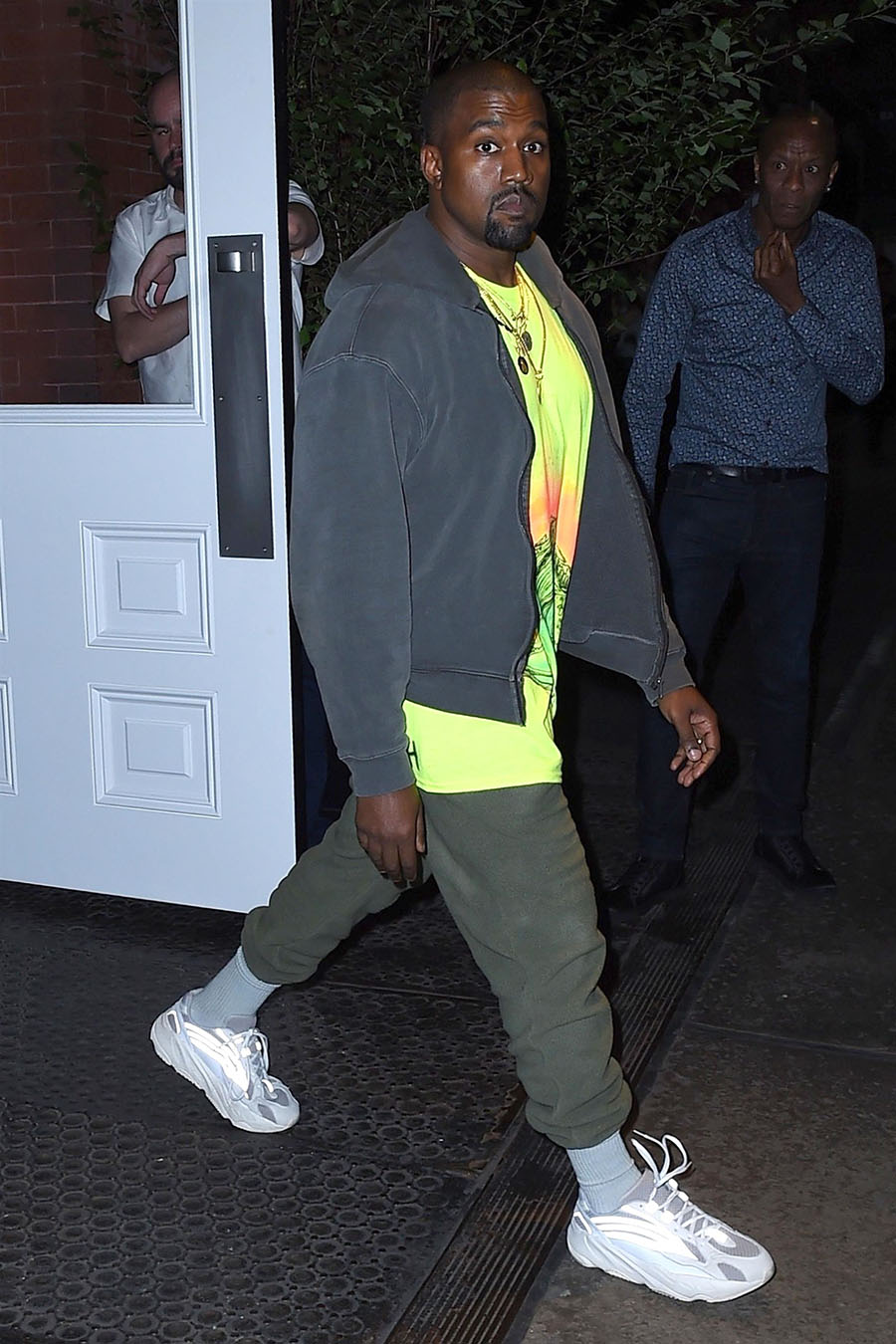 Kanye West produced NAS' new album for is G.O.O.D. Music record label. The 7-track album was trashed by music critics who don't seem to get the new direction Kanye is going in. 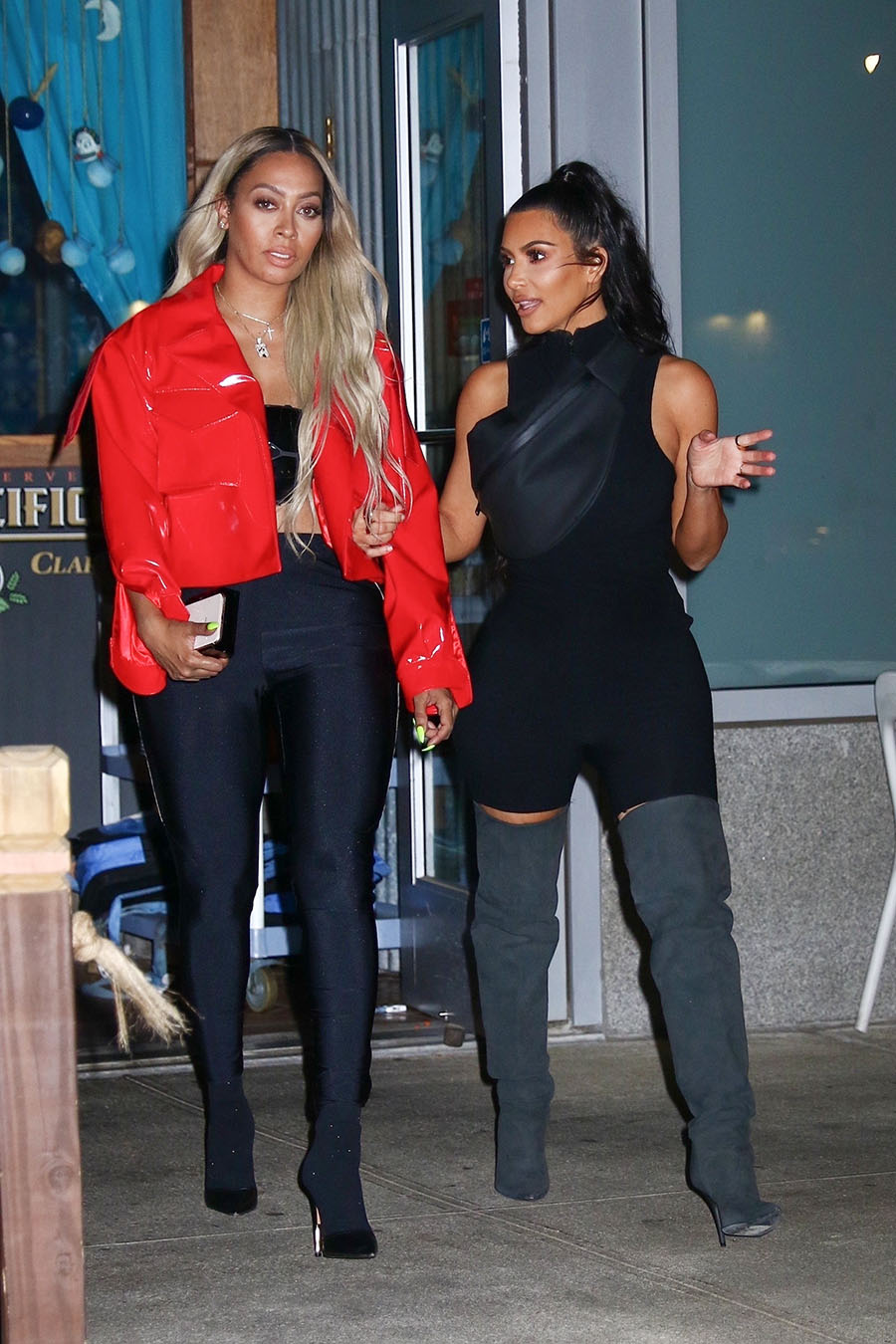 Fashionistas and besties Kim and La La dined with Kanye and Jonathan at a mid-town Manhattan eatery before attending NAS' listening party. 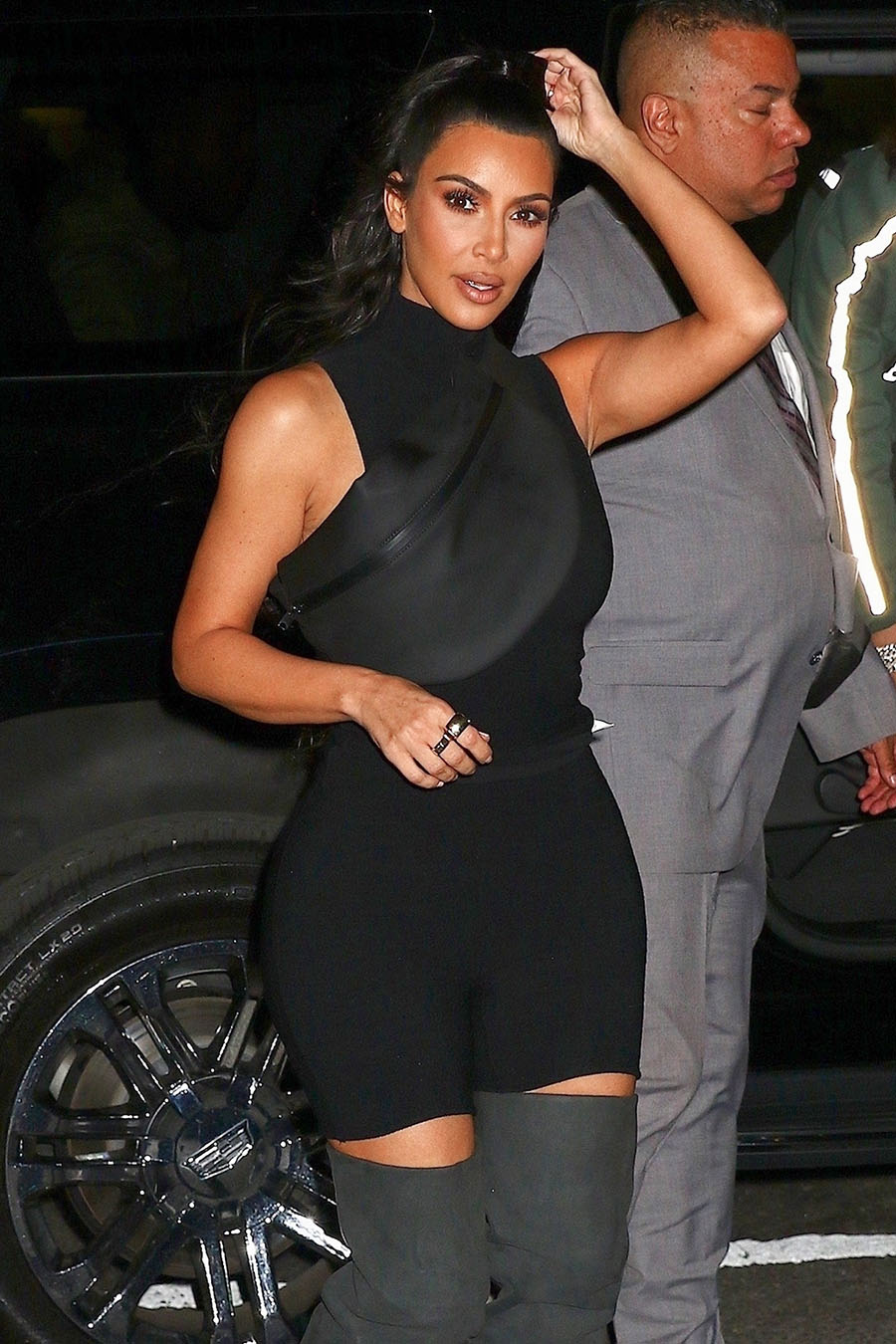 Earlier in the day, Kim treated her daughter, North West, to an ice cream party ahead of the toddler's 5th birthday today. 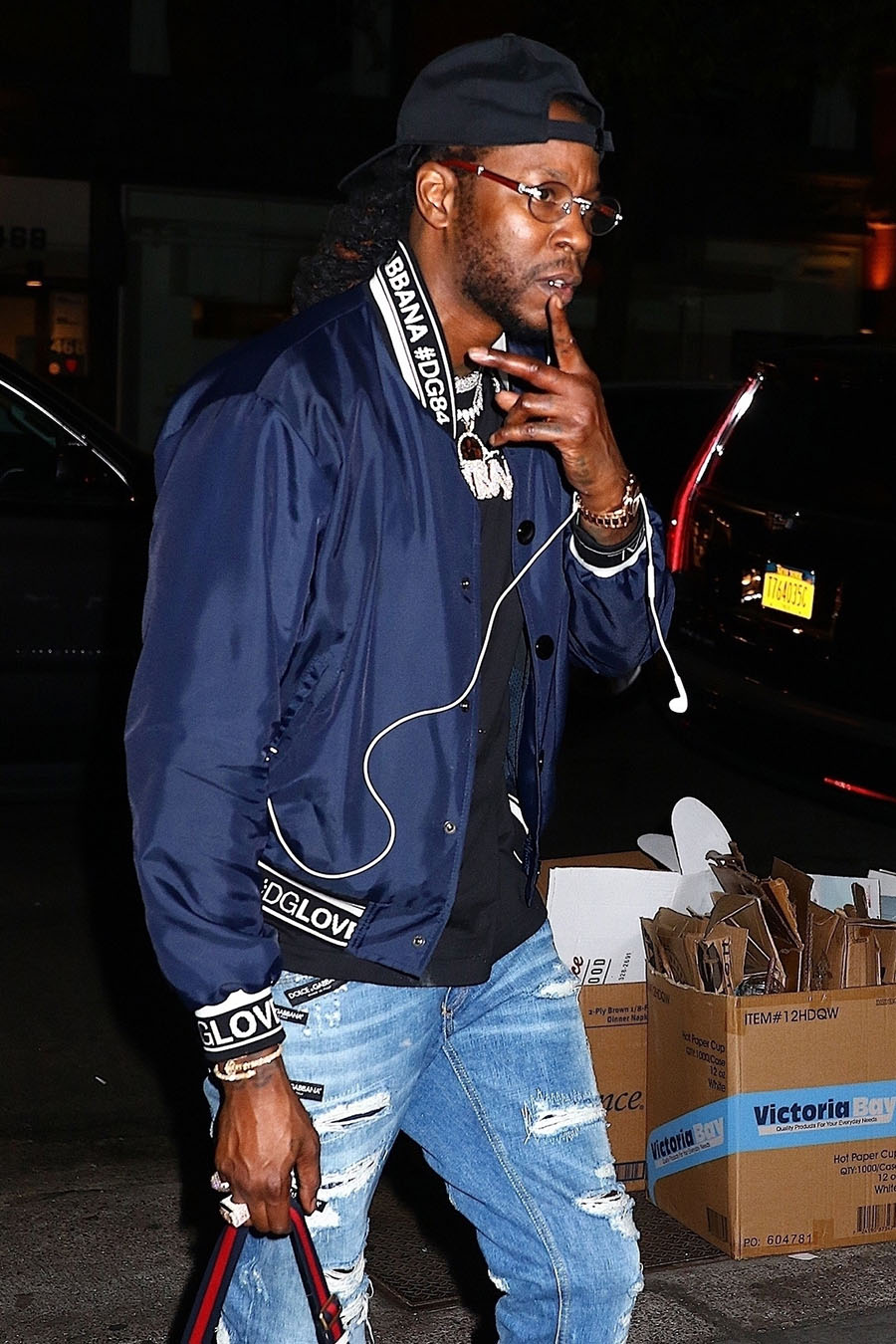 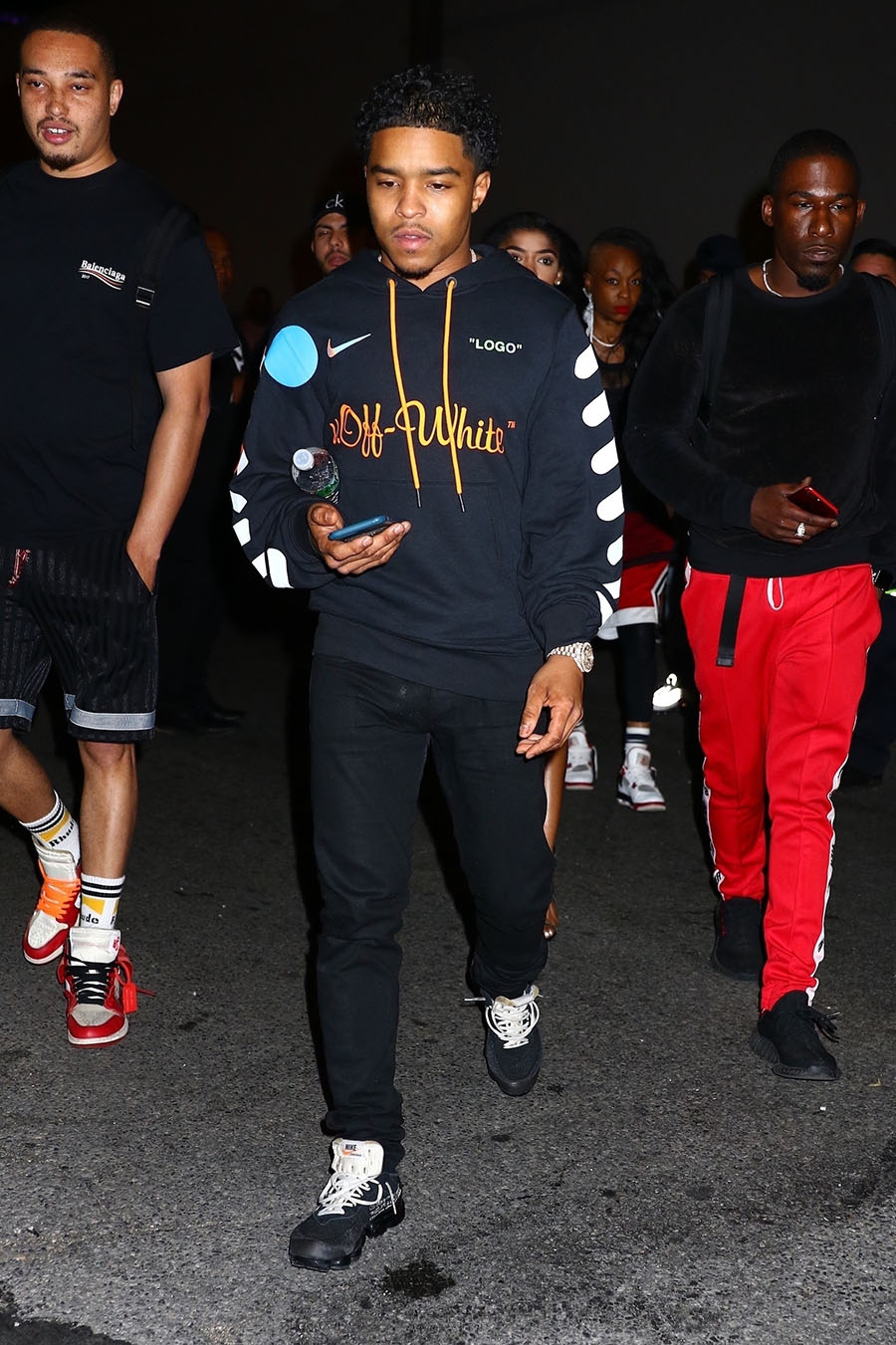