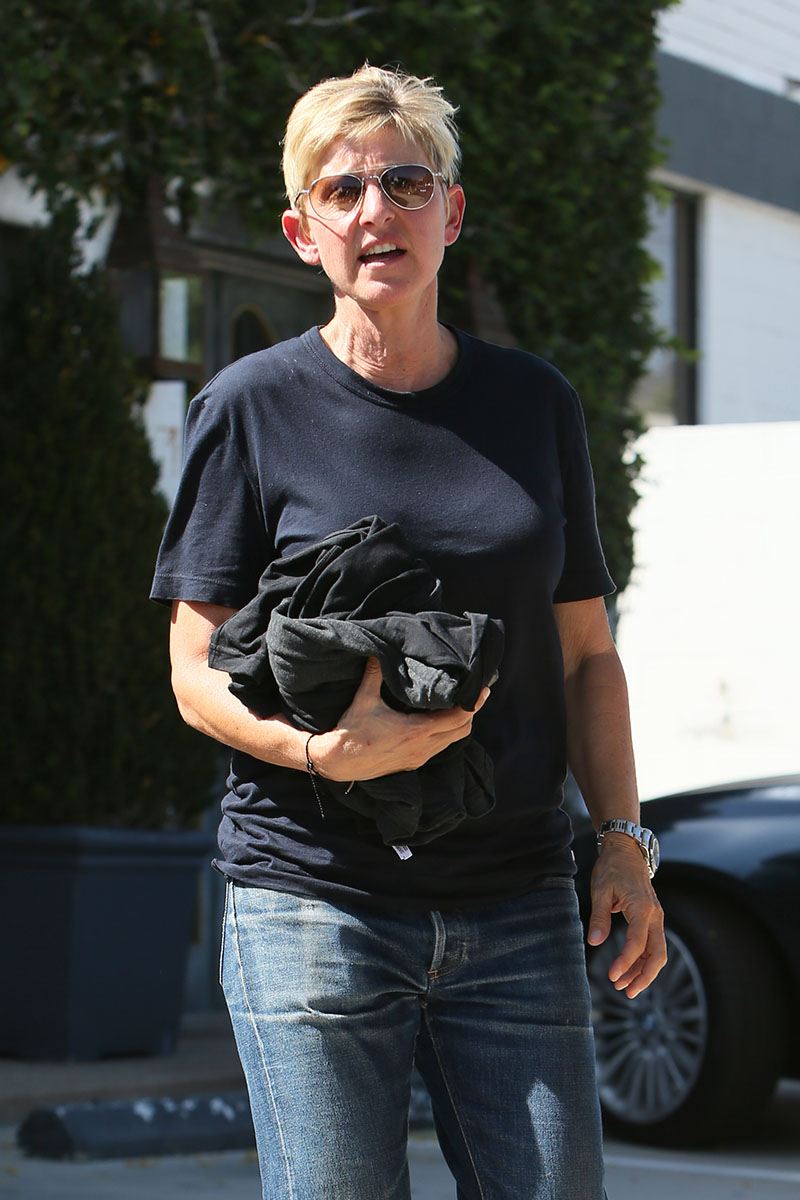 Ellen Degeneres has come under fire once again after 36 former employees came forward with allegations of sexual misconduct and harassment.

Just hours after the 63-year-old comedienne admitted she was "sorry" about the "toxic" work environment on her Ellen DeGeneres Show, BuzzFeed published the new article, noting, the daytime talk show "is a place where sexual harassment and misconduct by top executive producers runs rampant," according to, "dozens of men and women who work behind the scenes".

Speaking about their experiences, the 36 former employees range from longtime, senior-level execs to production assistants.

They claim senior producers regularly made sexually explicit comments in the office, and many of the targets were "lower-level and younger employees who felt they lacked any power to speak up."

Other employees alleged inappropriate touching took place, with many of the allegations made against executive producer Ed Glavin, who has been terminated.

"We're young people who were forming our careers and were unfortunately subjected to a toxic work environment as some of our first jobs out of college," a former employee told BuzzFeed.

"Some of us were sexually harassed and that's what was shaping our careers our first year out of school." 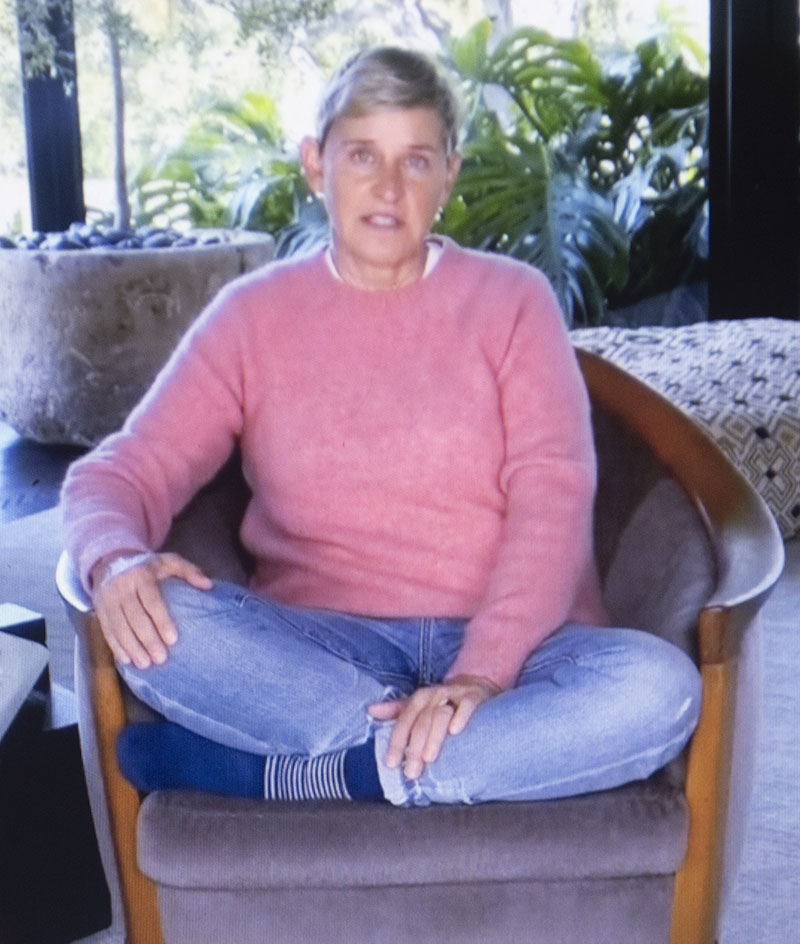 Degeneres addressed the allegations in an emotional statement obtained by Variety.com.

"On day one of our show, I told everyone in our first meeting that 'The Ellen DeGeneres Show' would be a place of happiness - no one would ever raise their voice, and everyone would be treated with respect. Obviously, something changed, and I am disappointed to learn that this has not been the case," DeGeneres wrote.

While Warner Bros. executives issued a new statement after launching an investigation into the allegations.

"The Ellen DeGeneres Show is, and has always strived to be, a place that brings positivity to the world," they said. "We have identified several staffing changes, along with appropriate measures to address the issues that have been raised, and are taking the first steps to implement them."

Referring to coming out as a lesbian in 2009, Degeneres said, "As someone who was judged and nearly lost everything for just being who I am, I truly understand and have deep compassion for those being looked at differently, or treated unfairly, not equal, or – worse – disregarded. To think that any one of you felt that way is awful to me."