Rapper NBA YoungBoy is in FBI custody tonight after LAPD cops pulled his vehicle over and then used a K9 cop to track his scent after he fled the vehicle on foot.

LAPD and federal agents attempted to pull over a vehicle the troubled rapper was a passenger in, but the rapper bolted on foot. Police used a K9 officer to track his scent to his hiding place.

Law enforcement sources tell TMZ the cops set up a perimeter and used a K-9 to sniff YoungBoy out. The police dog didn't bite him -- but did locate him quickly.

Police executed a search warrant and located an unregistered firearm in the vehicle. 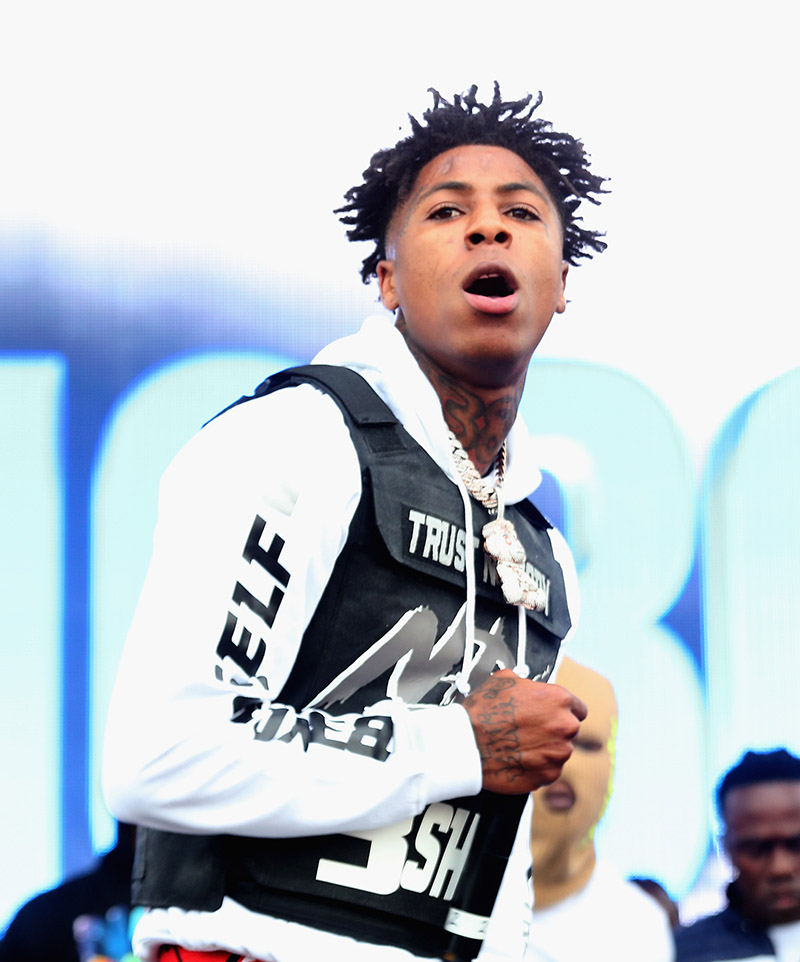 Over the weekend, the father-of-7 went live on Instagram and appeared to cry out for help.

In the video he is seen smoking weed, playing new music, and behaving strangely. At one point he said he was lost and needed help.

Watch the video clip below.