You read it here first: Usher and his girlfriend Jenn Goicoechea are expecting their 2nd child together. The "Yeah!" singer confirmed the baby news during an interview with TV show Extra on Thursday. 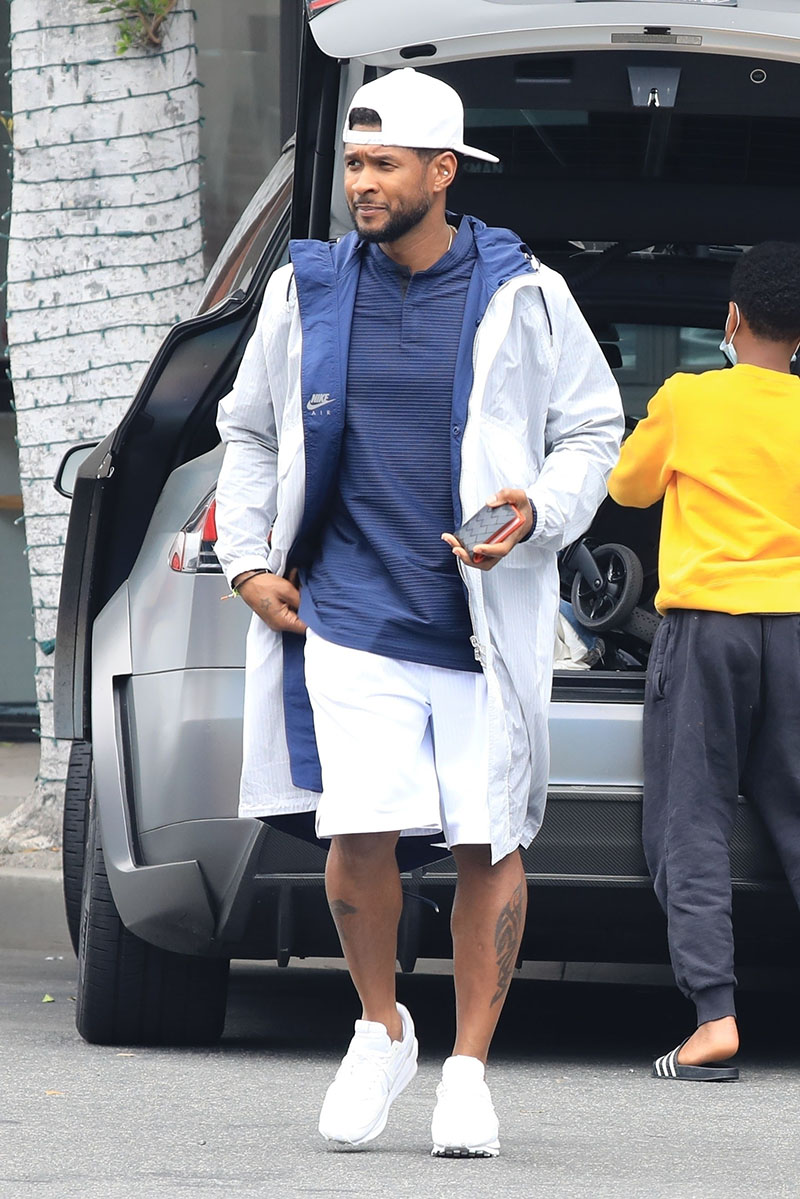 Usher and music executive Jenn revealed they are expecting another bundle of joy as he hosted the iHeart Radio Music Awards on Thursday night, May 27 - where Jenn showed off her growing bump. 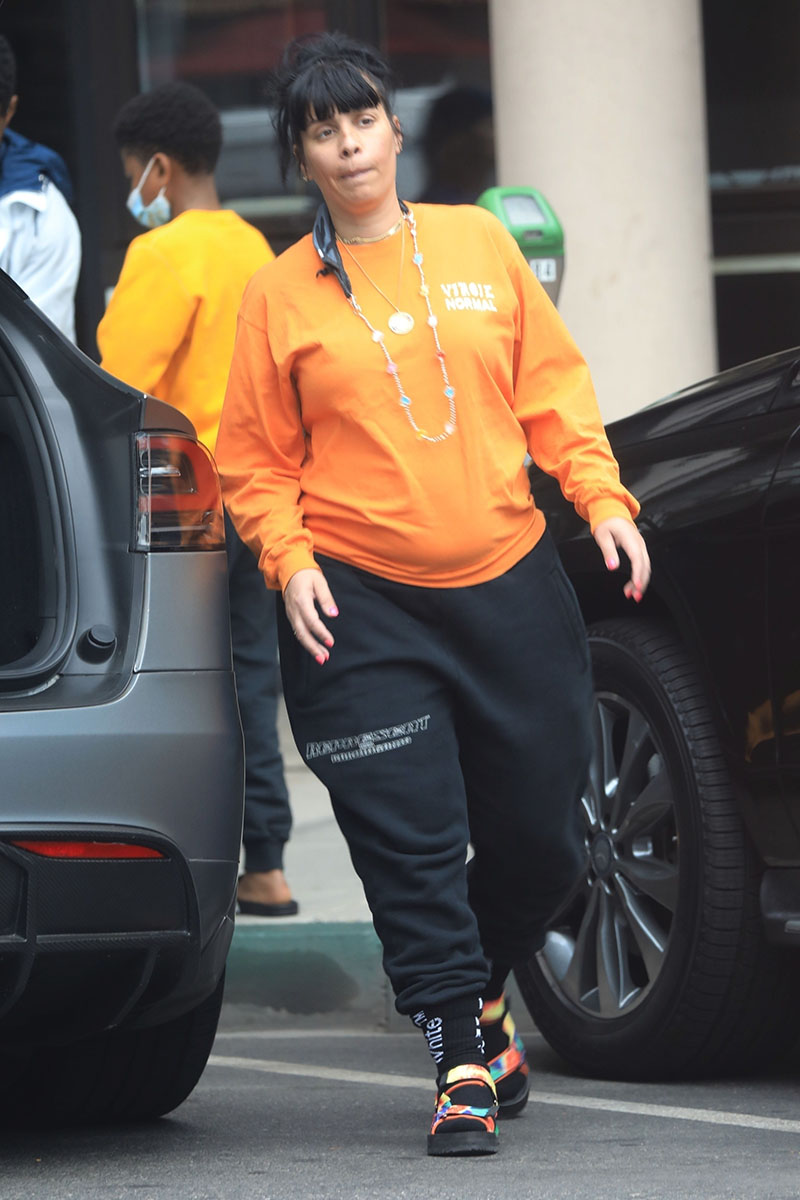 However, Jenn's baby bump was on full display last week when BACKGRID.com published photos of the couple shopping in Beverly Hills. 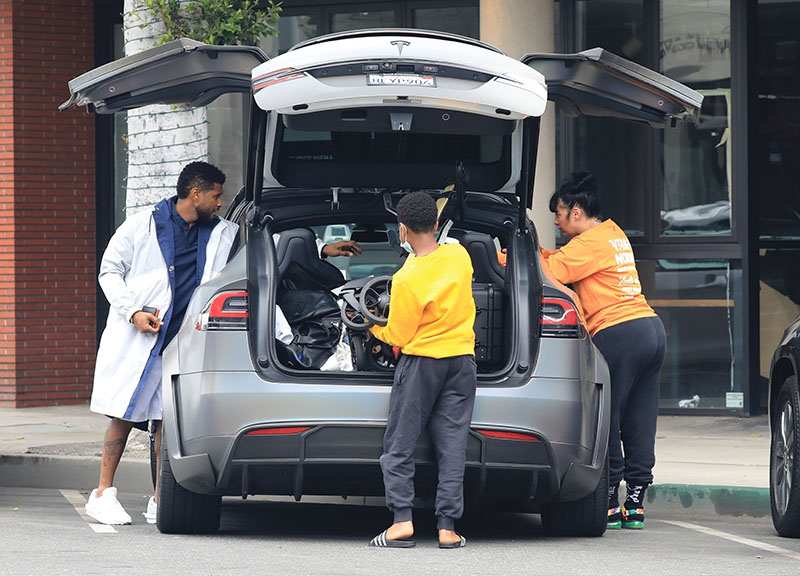 Usher explained to Extra TV that his new Las Vegas concert residency will be a family affair -- with Jenn and Sovereign Bo hanging out backstage every night.

He explained the meaning behind Sovereign's name:

"So, Sovereign, man, is such a beautiful word and name to me, you know, a supreme ruler is obviously the defined name. She's definitely ruling the household, but Sovereign Bo — Bo is at the end of it, so (she's) my little 'reign-bo.' "

The singer was also previously married to music executive Grace Miguel from 2015 to 2018.