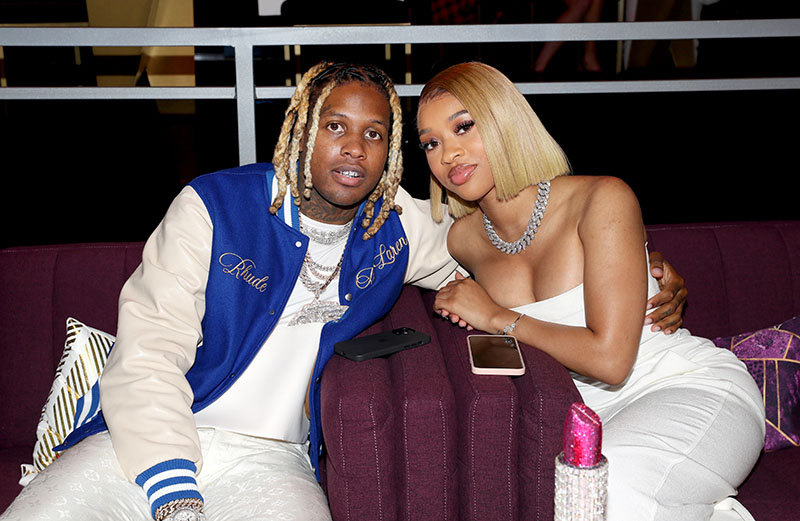 Lil Durk proposed to his longtime girlfriend India Royale during a concert in his hometown of Chicago.

The gangster-turned-rapper got down on one knee last Saturday and popped the question to his baby mama during WGCI's Big Jam concert at Chicago's United Center. The 29-year-old rapper began dating India in 2017. 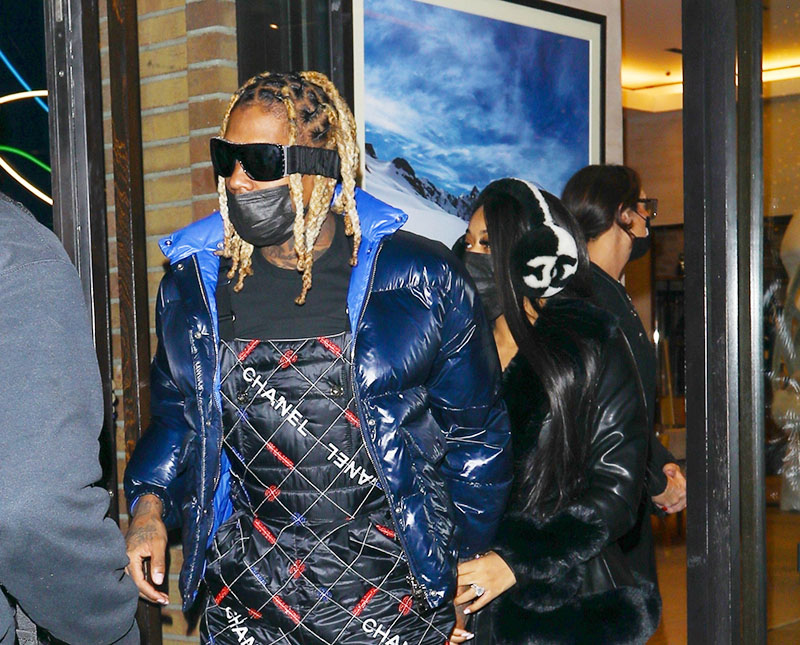 Durk proposed to India after she saved his life by exchanging gunfire with home invaders at their Braselton, Ga. mansion in July. No one was injured during the shooting.

"I love you to death," Durk told her. "You've been holding me down when I was going through a lot. You've been the realest to me. Do you wanna be my wife?" 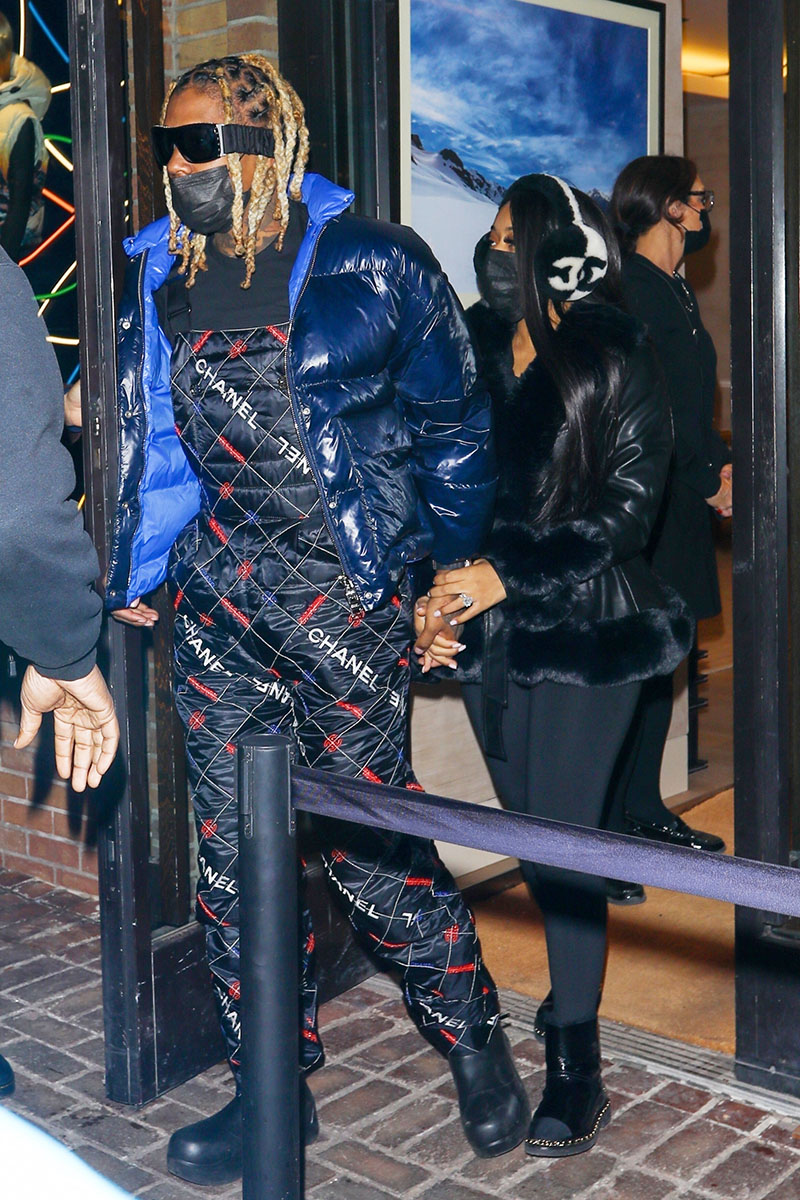 The 26-year-old Instagram influencer quickly said yes. In addition to their toddler daughter, Willow Banks, India has a daughter named Skylar from a previous relationship. She is also stepmother to Durk's 6 other children by 5 women, including the notorious OTF Nikki.

The auto-tune rapper is founder of Chicago gang OTF (Only the Family). He moved to the Atlanta area to escape the violence in Chicago.

Watch video of the proposal below.