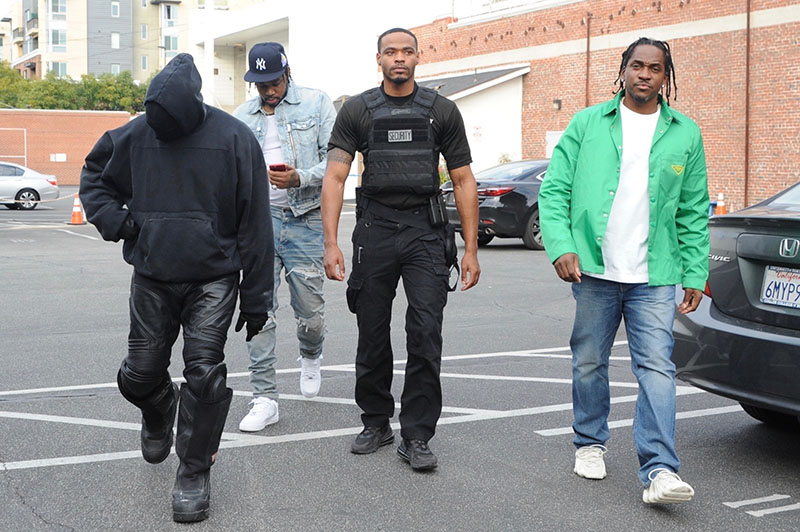 Good friends are hard to come by. Rap producer Ye (left) is fortunate to have loyal friends who stand by him during troubling times.

Ye, formerly Kanye West, donned a black ski mask and met up with his pals, Fivio Foreign (2nd from left) and Pu$ha T (right) for lunch after taking a break from recording in Los Angeles. 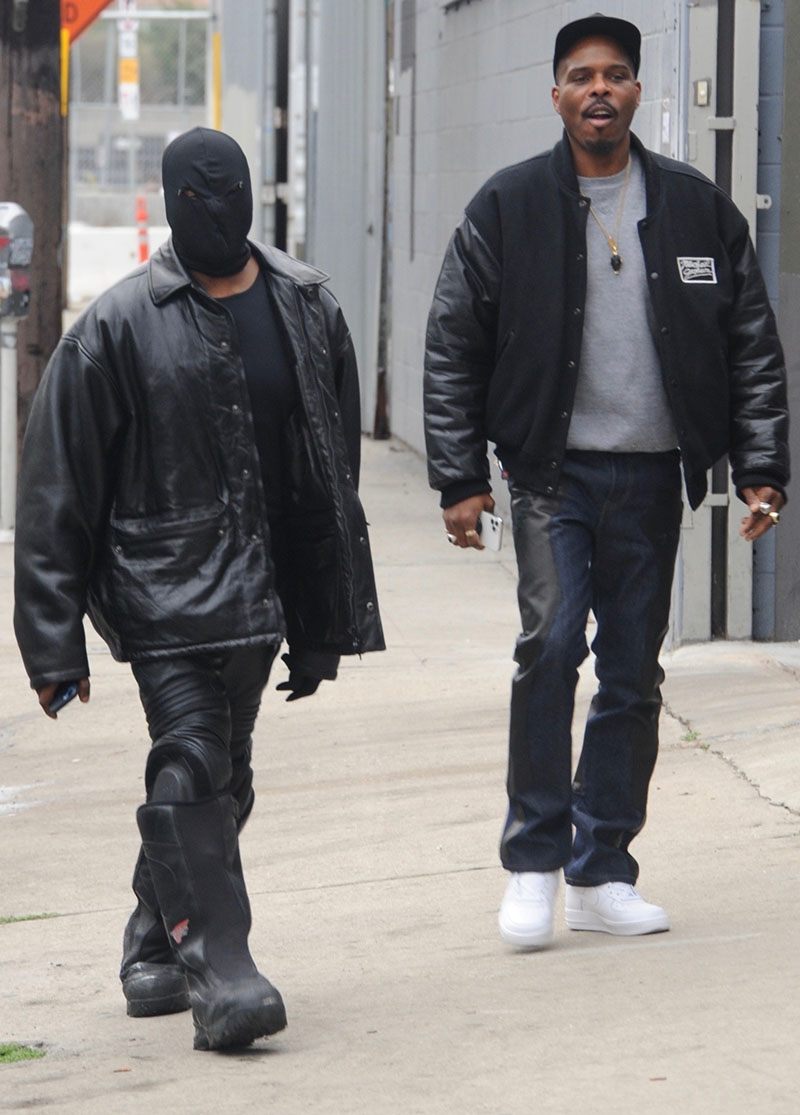 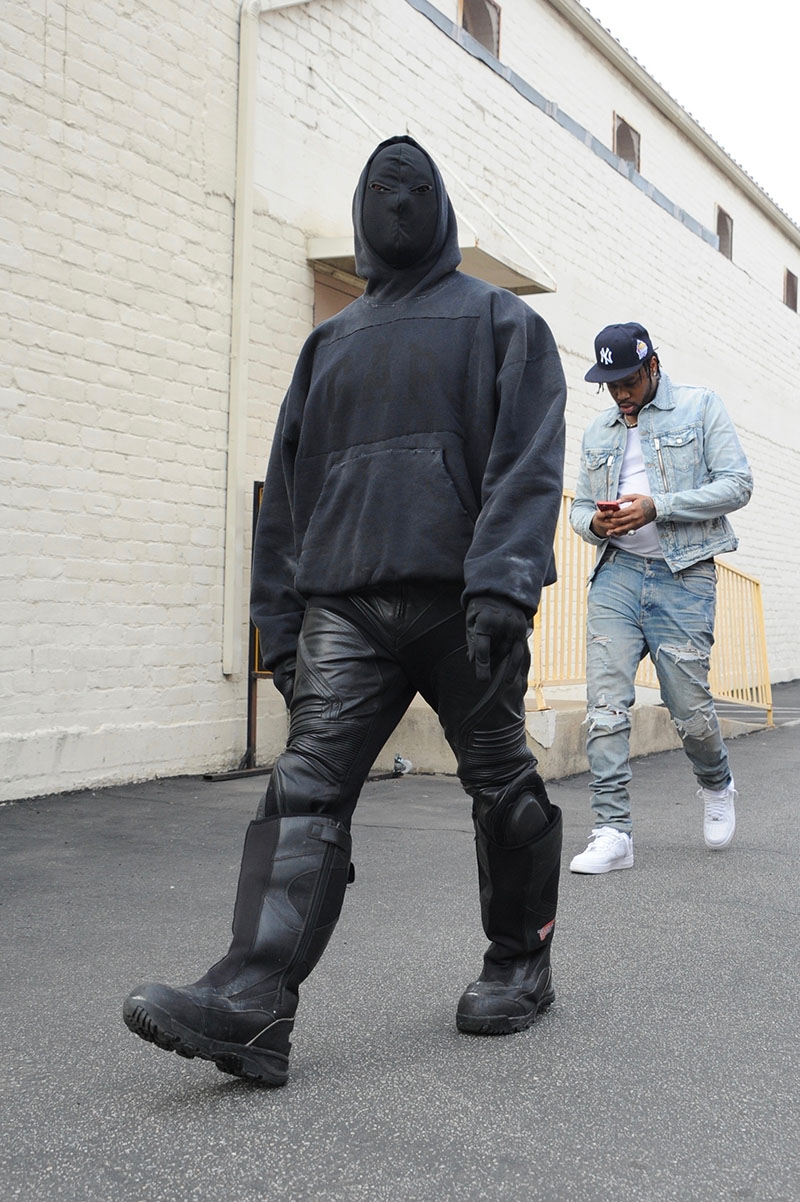 The 44-year-old rapper and fashion mogul was upset that estranged wife, Kim Kardashian, didn't invite him to his youngest daughter's birthday party.

"Yo, I'm so happy right now," Ye says in the Instagram video.

"I just came from Chi's party and I just gotta shout out to Travis Scott for sending me the address and the time, and making sure that I was able to spend that birthday memory with my daughter to be there with the rest of the family."

Ye was annoyed that Kim barred him from her Calabasas home when he tried to visit his children last week.

Kim previously denied blocking her estranged husband from visiting her home or attending their daughter's birthday bash. In leaked video from the event, Ye is seen keeping a comfortable distance from Kim, while laughing it up with friends.

A source told Page Six that Kim was "saddened" by Ye's public statements, after she asked the musician not to show up "unannounced" to their home.

Kim may have been worried for boyfriend Pete Davidson's safety after Ye promised to attack him in his new track, titled "Eazy," which dropped Friday.

In other Ye news, the LAPD would like to speak to the father of four about an alleged assault that took place last week after a fan asked the rapper for an autograph.

Click below to view more Celebrity Out & About photos. 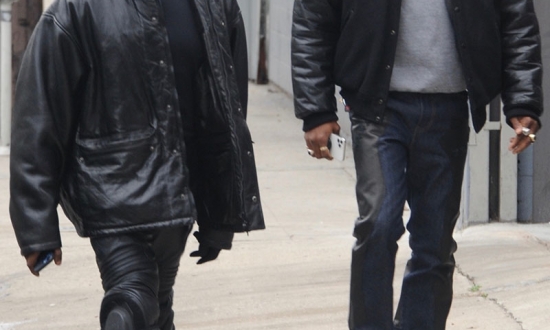 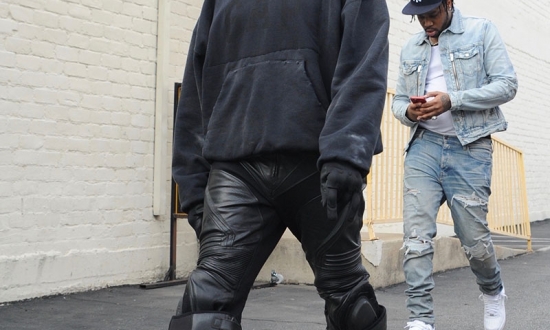 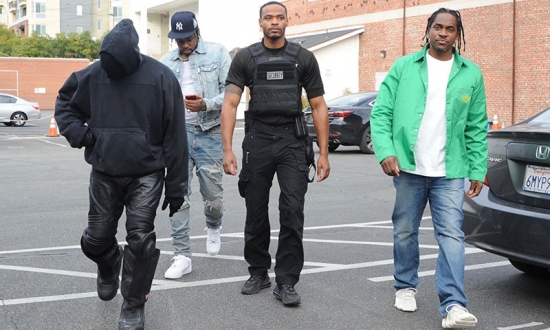 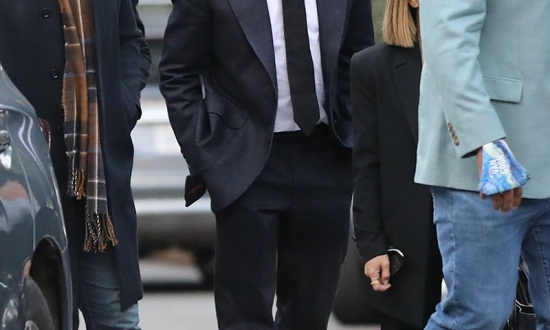 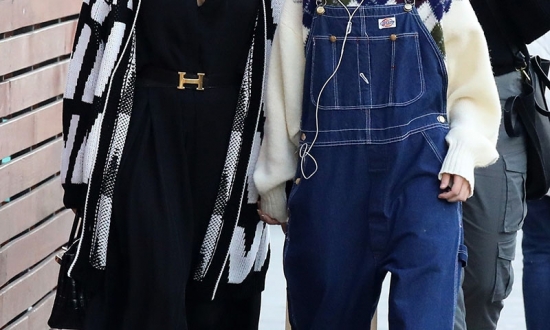 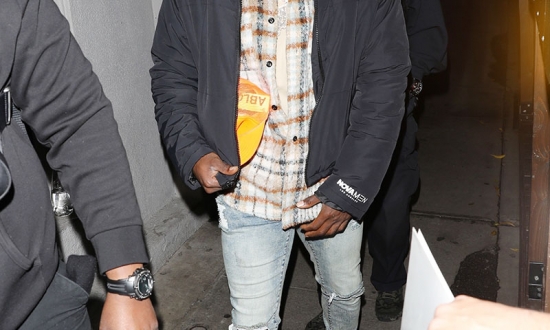 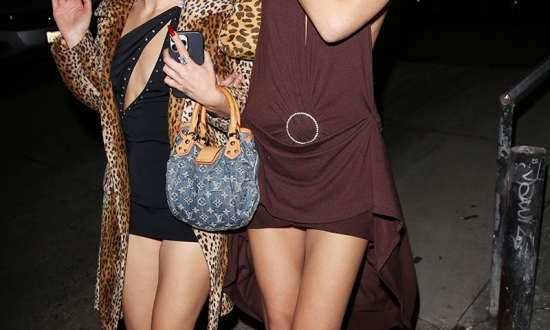 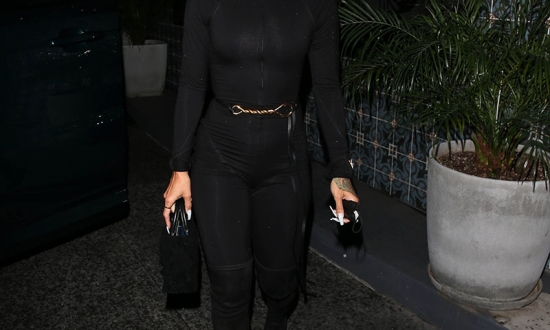 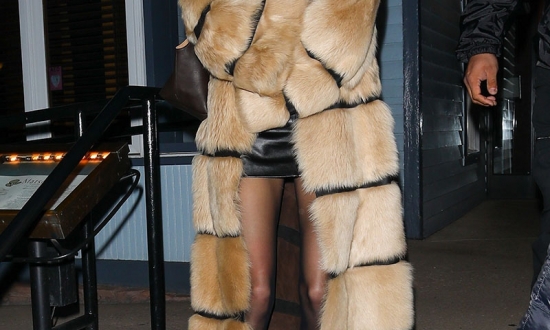 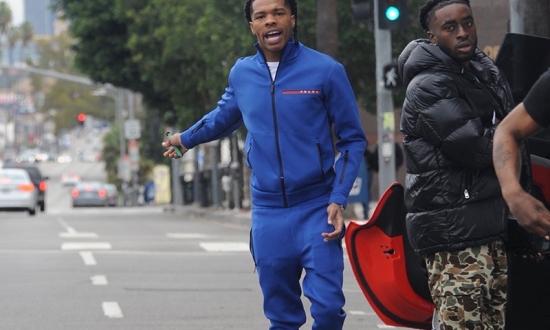 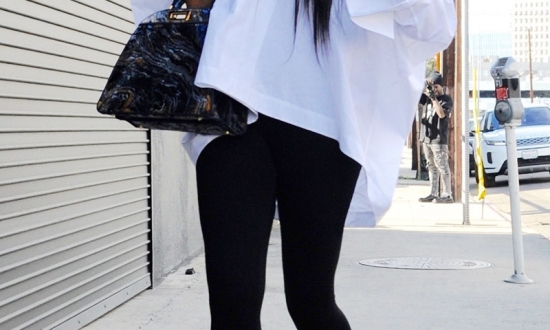 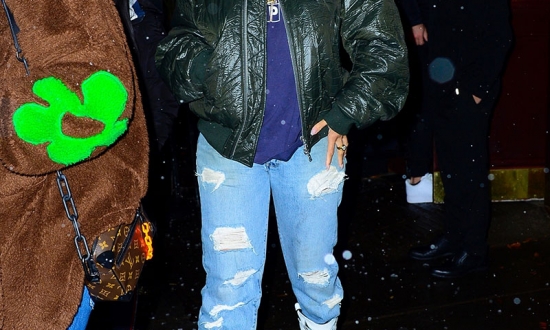 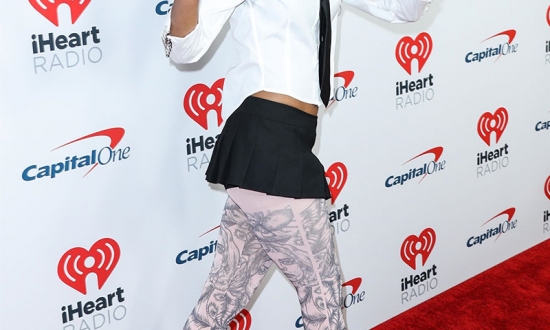