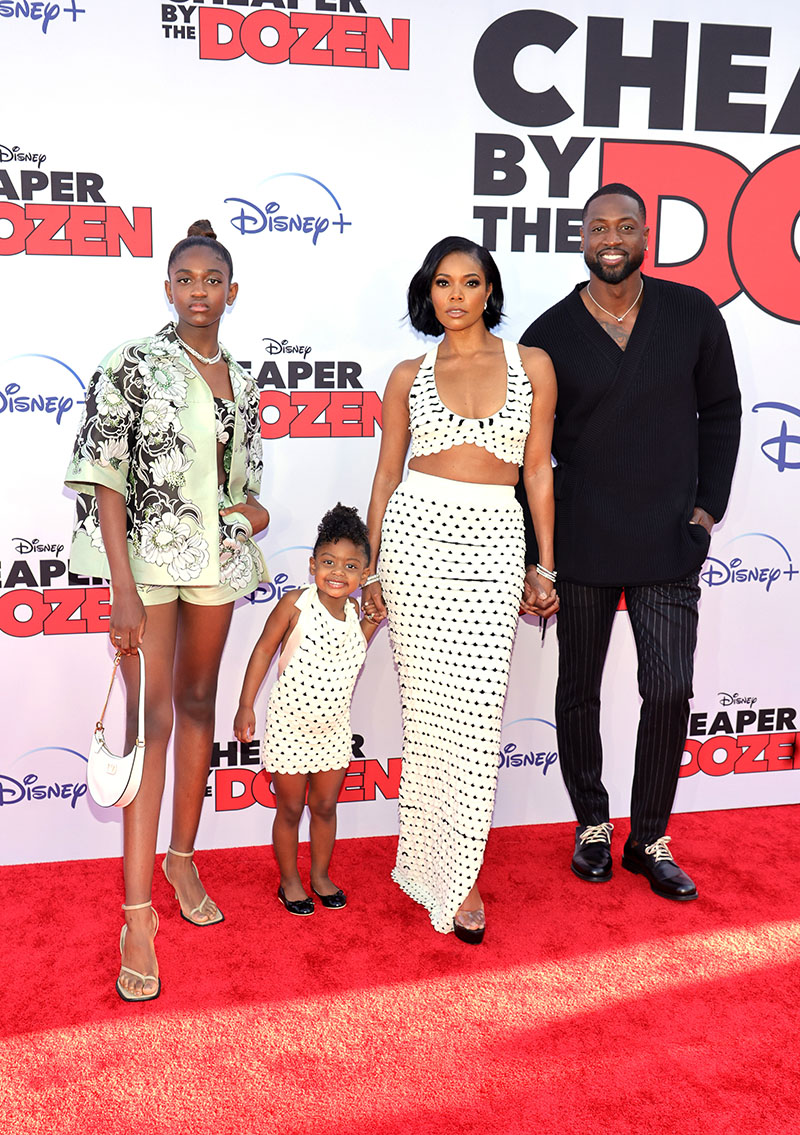 Gabrielle Union and Dwyane Wade took their children, Zaya Wade, 14, and Kaavia James, 3, to the Hollywood premiere of Gabrielle's new movie Cheaper By The Dozen. 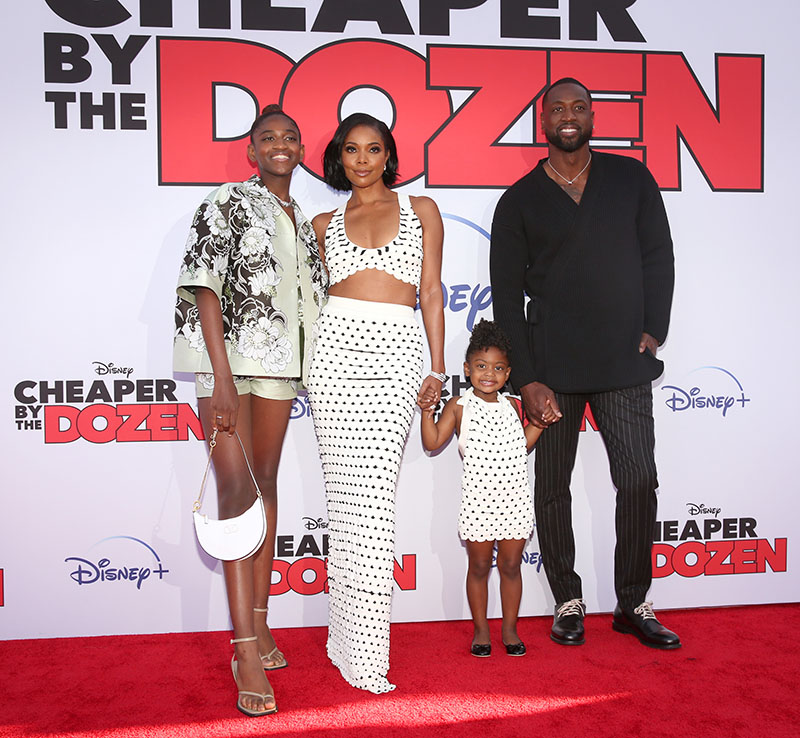 Gabrielle, 49, plays Zoey Baker, mom of a blended family of 12 kids in the Disney remake. 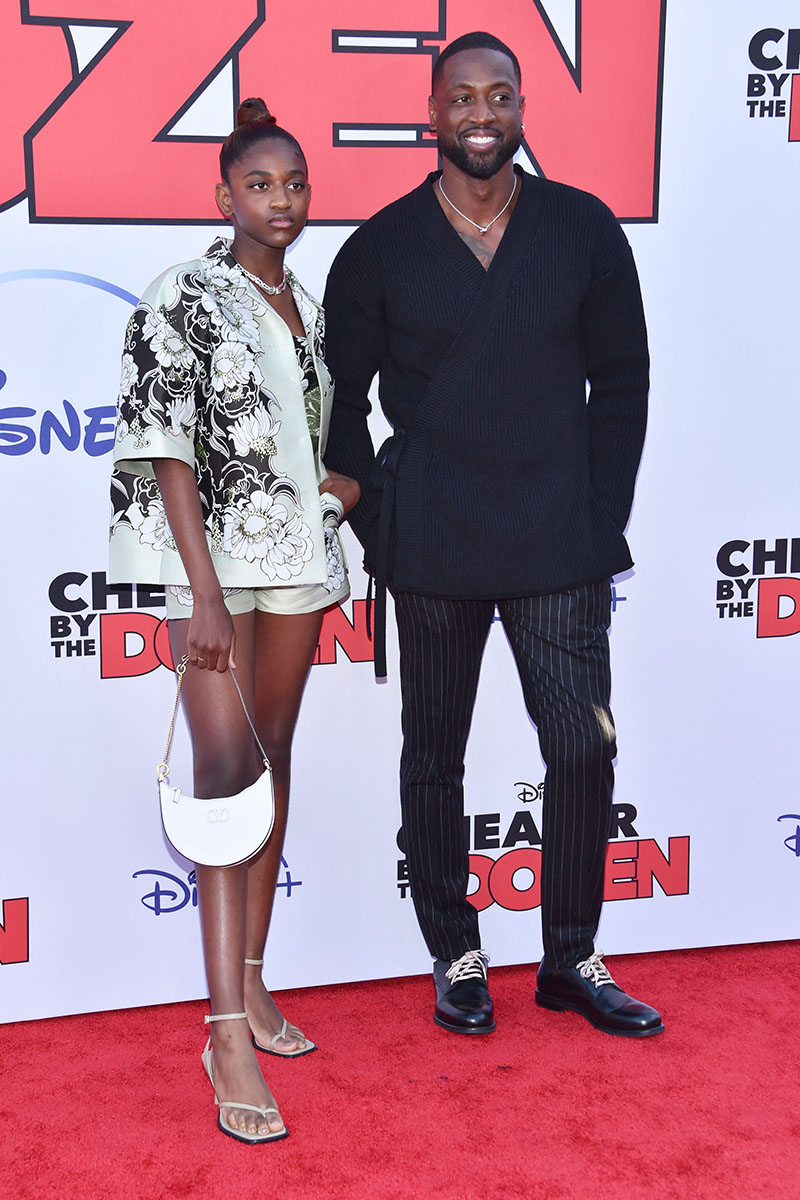 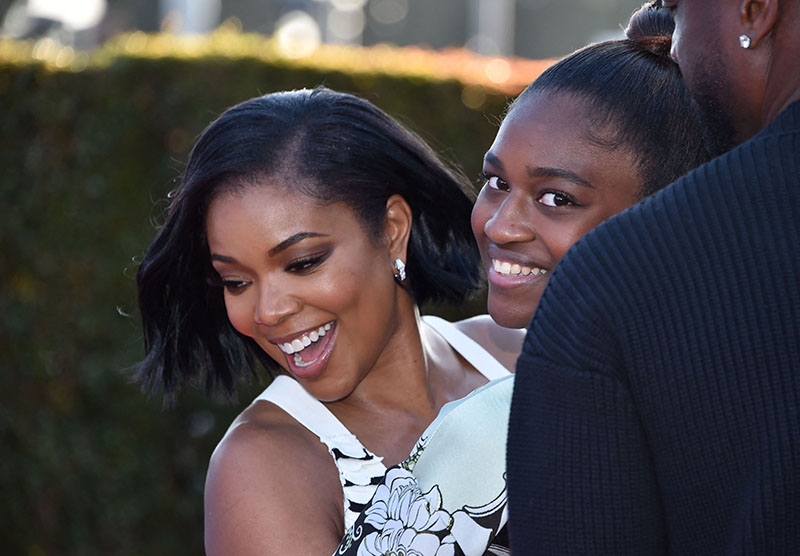 Zaya's natural hair was twisted in a tight bun. Zaya and Gabrielle are very close. 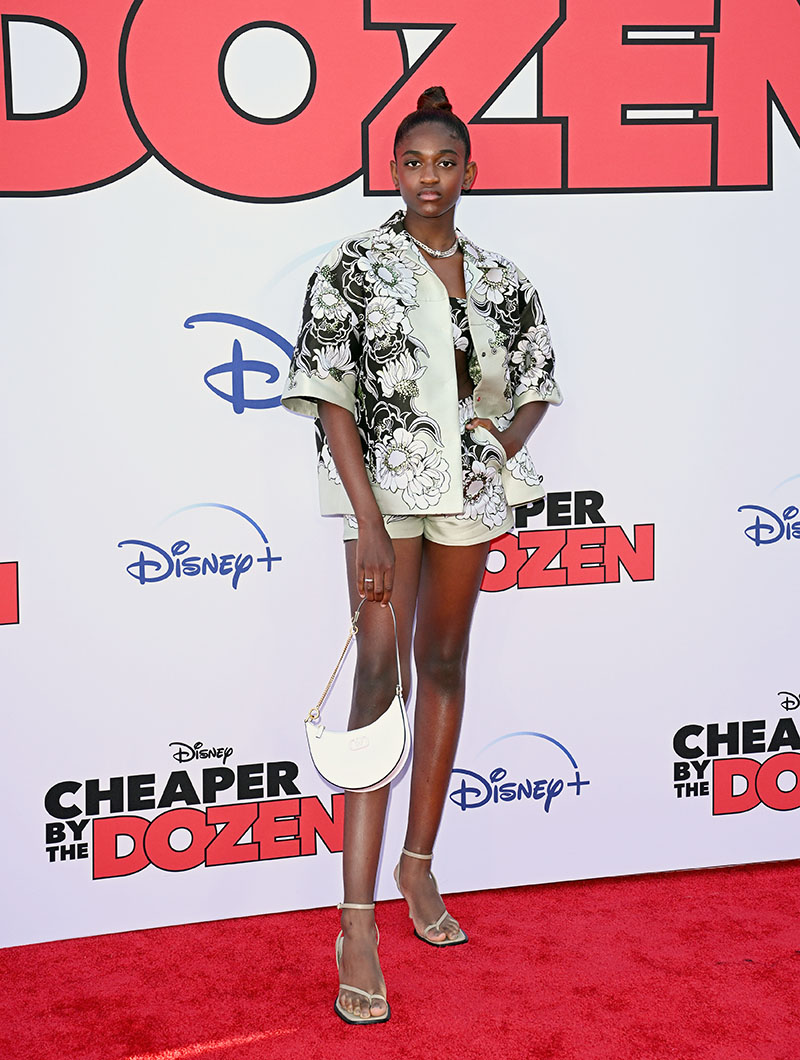 Zaya was noticeably taller at the premiere, and observers noted that the teenager has grown at least 3 inches since October 2021.

Biological males usually go through growth spurts of 3-5 inches a year during puberty, beginning at age 12 until age 16. 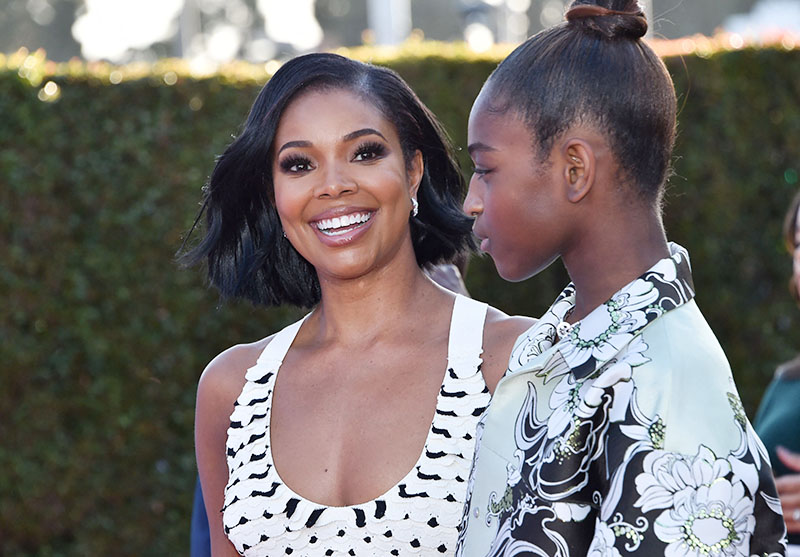 Zaya came out as male-to-female transgender at age 11. Since then, Zaya has been celebrated by LGBT+ groups who are pushing schools to teach gender equality in grades K-12.

States such as Florida and Georgia have passed "Don't Say Gay" laws prohibiting the teaching of LGBT+ subjects in grades K-3. 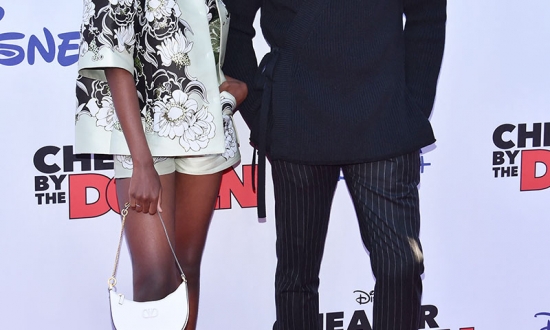 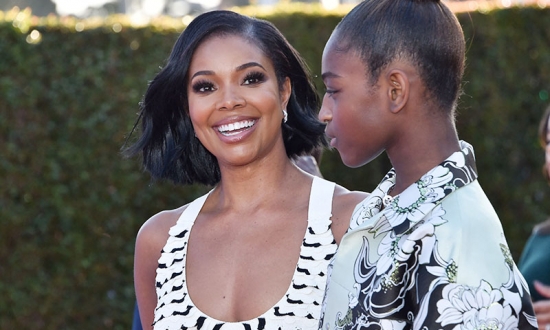 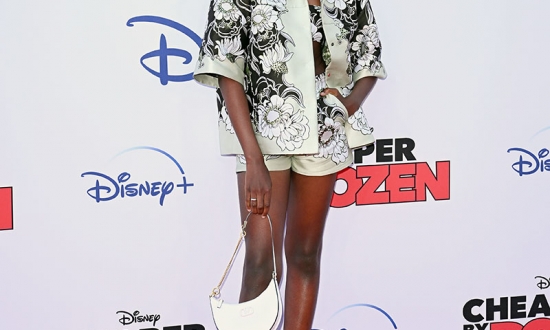 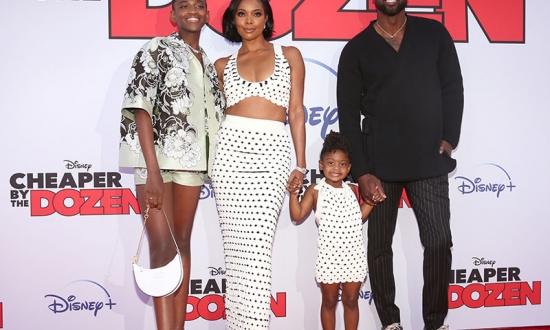 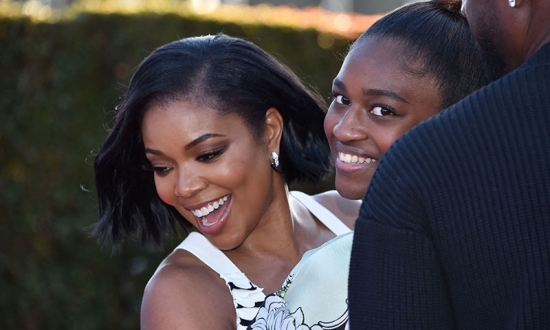 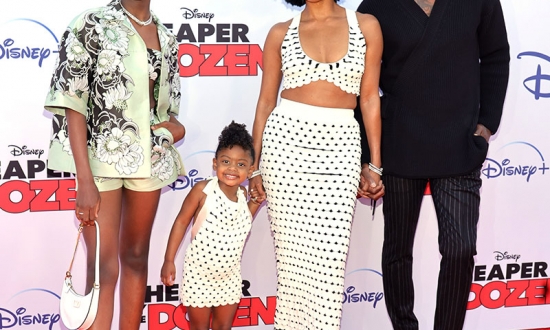